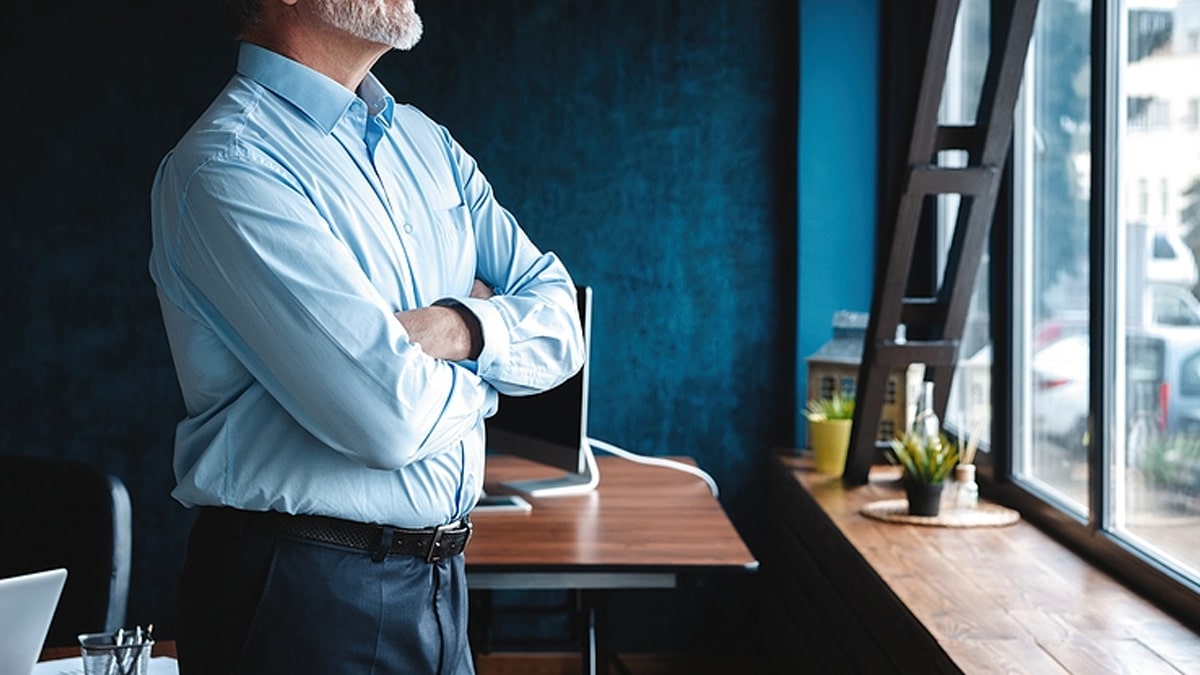 Melco Resorts & Entertainment saw a horrible first half last year because of COVID-19, but began to see improvements as the year progressed. The company wasn’t able to get back in the black before the year ended, but was headed in the right direction and moved into the new year expecting to see more positive growth. However, as the global pandemic continues to threaten the gaming industry, finding solid ground could prove to be more difficult than many anticipate, and analysts with Moody’s Investors Service aren’t optimistic about Melco’s chances of seeing a lot of improvement this year.

Moody’s has lowered its expectations for the company, not confident that Melco will be able to see any significant gains in the first half of the new year. The firm’s analysts aren’t impressed with a new senior notes offering announced by Melco arm Melco Resorts Finance (MRF). It said this week that it wants to pick up $250 million through the notes that will become due in 2029, but Moody’s has given the offering a rating of Ba2 and assigned it a negative outlook. The analysts added that the position on MRF is intrinsically linked to that of its parent company.

There is to be some improvement in the gaming industry this year, but not enough to put a big dent in the losses gaming operators have already incurred. The analysts add, “Moody’s expects gaming revenue in Macao SAR will improve in 2021 from the very weak level in 2020, underpinned by a rebound in Chinese tourists visiting the territory following the relaxation of some travel restrictions. However, the recovery will be gradual and partial, at least for most of 2021, given the remaining restrictions and social distancing measures and a lingering fear of infection.”

The ongoing issues spell trouble for operators trying to build momentum this year, and Moody’s doesn’t believe Melco will begin to return to pre-COVID-19 levels until next year or, perhaps, the following year. It also anticipates Melco to see greater debt over the next 12-18 months, possibly increasing to as much as $7 billion as it continues to build out its casinos in Macau and Cyprus, and foresees an adjusted debt/EBITDA (earnings before interest, taxes, depreciation and amortization) to jump to about ten times or more this year before settling at around five or six times next year. Not until 2023 will the level drop back down to just four.

The analysts explain how they reached their conclusion, stating, “While MRE’s projected leverage for 2023 would be appropriate for its Ba2 ratings, there is significant risk to this projection, given the lingering uncertainties over the pace and extent of the company’s earnings recovery. A prolonged weakness in operations can lead to larger negative free cash flow and higher debt leverage than Moody’s currently anticipates. The negative rating outlook reflects this risk.”

However, it isn’t all bad news. Moody’s believes that the cash on hand and available revolving credit will help Melco start to gain traction this year.