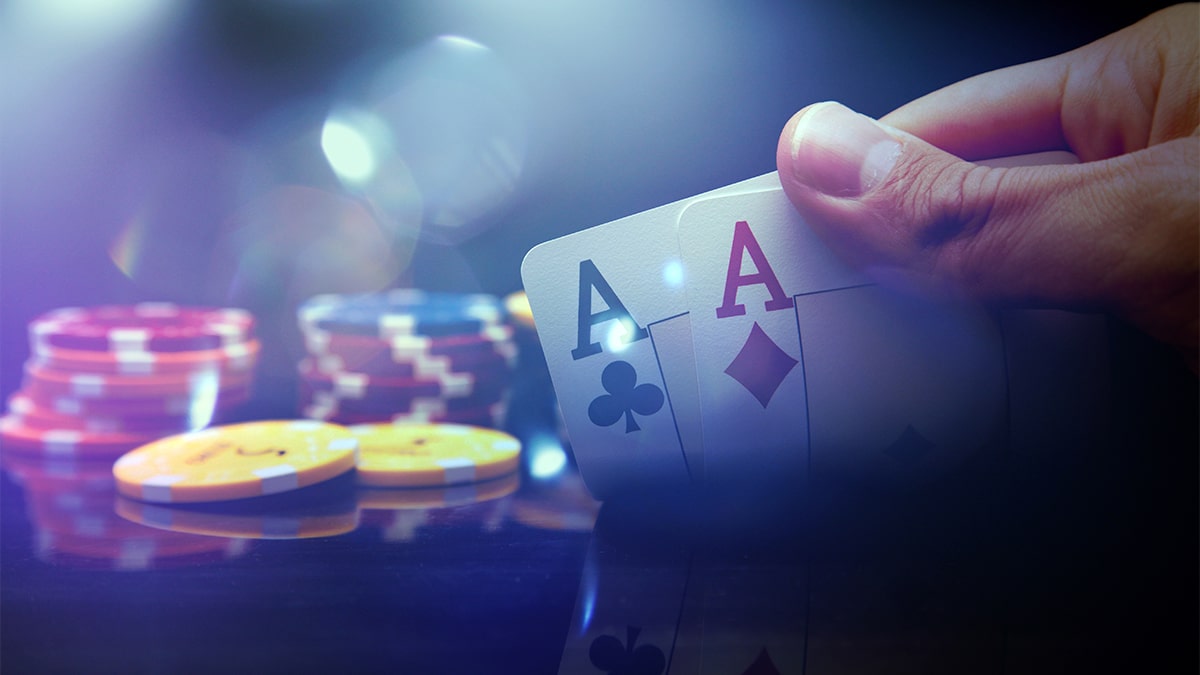 From the moment you exchange your hard-earned for a tournament ticket, you’re ‘in it to win it.’ But while you could well go into a cash game expecting to win money, virtually no-one goes into a multi-table tournament with thousands of entries expecting to be the one player left with all the chips at the end, posing for photos and collecting the trophy. There are too many factors that can influence your end result.

Words of wisdom, however, can carry with you during your play at the tournament tables, and we’ve compiled seven great quotes for you to keep in mind as you take on your next poker tournament.

1. “Money isn’t everything… unless you’re playing a rebuy tournament.”

It’s not known exactly who said this, but it was definitely a poker player. In modern times, rebuys in tournaments have become something of a hot topic. Should they be allowed, should they be outlawed? Either way, while they’re still in the game, they’re vital to many players chances in events that allow them.

2. “One day a chump, the next day a champion. What a difference a day makes in tournament poker!”

3. “Most of the money you’ll win at poker comes not from the brilliance of your own play, but from the ineptitude of your opponents.”

Lou Krieger’s many teachings don’t lead on this phrase, but they should in a way because it’s ever so true. Don’t believe the old maxim that everyone wants to win it, because many tournament players don’t have it in them to go the distance and bow out for the most part because on some level they want to. Keep your own play as brilliant as it can be and you’re going to keep improving and win more than you lose.

4. “Life is not always a matter of holding good cards, but sometimes playing a poor hand well.”

Jack London was one of first American authors to become a celebrity around the world and unlike many writers, earned a lot of money for his words. It’s not hard to see why, with a natural resonance and poetic flair to this very simple yet highly illuminative phrase. Good advice for life in general, this certainly applies to tournament poker.

5. “The Main Event is the only tournament in the history of poker you never have to bluff. You just have to stay alive and wait for the idiots to give you their chips.”

Mike Matusow’s confidence has often bordered on arrogance, but other times, it’s gone way past it. Matusow, lest we forget, has never actually won the World Series of Poker Main Event, despite running deep and playing it for over two decades. He’s clearly not a fan of the standard, though!

Talking of staying alive, the late, great Amir Vahedi declared this priceless mantra on the near-bubble of the legendary 2003 WSOP Main Event. Vahedi, who was the 2001 Card Player Magazine Player of the Year and won a WSOP bracelet in that series, the $1,500-entry NLHE event, puts it so well. Vahedi tragically died so young at just 48 years old, but in his lifetime was also a poker coach to Ben Affleck. He lived a life, indeed.

7. “There are tides in a poker tournament. Sometimes, when hopes are high and the chips are flowing, hardly a minute goes by without a dealer calling, ‘Player down,’ sending another slump-shouldered player to the rail. Then there are other times nobody gets knocked out for half an hour or more, as the players hunch protectively over their stakes, taking no chances, waiting for somebody else to do something stupid.”

Pete Hautman wrote this eulogy to the vicissitudes of poker tournaments in his book, ‘All In’ and it rings true to this day. Understanding the flow of a poker tournament if crucial to surviving them and with two or three tables left, it’s all the truer.

Whichever tournaments you take on this week, make it a winning performance.