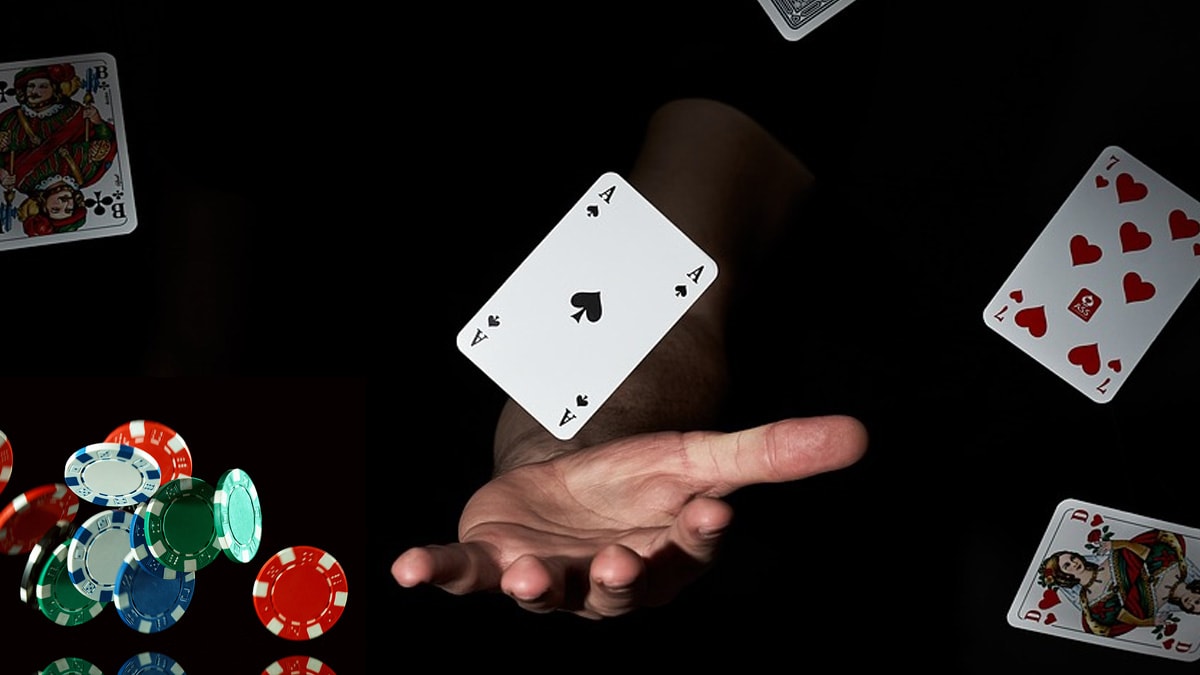 If you’re yet to do your Christmas shopping, or you’re dreading the arrival of your in-laws on the single day you’re permitted visitors this Yuletide period, then you may need a little kick-start to get your week going. We feel you.

At times such as these, the words of poker winners or losers might fall on deaf ears, after all, reality can certainly bite. But what about a movie? Christmas is the time of year people put their feet up, plop themselves down in front of a film and take the best from their year to a backdrop of whip-smart dialogue and dramatic flair on the small screen.

We’ve picked seven quotes from seven movies that should gladden your hearts and provide with the inspiration to get through to Christmas in the festive spirit.

Paul Newman puts one of poker’s most adopted maxims perfectly in the 1986 movie The Color of Money, and nothing fuels poker players more than those words. If it feels sweet to earn your pay-packet, imagine how good it feels to win your year’s salary at the felt. It’s an incredible feeling and has inspired many a poker player to take up the game as a profession.

Matt Damon utterance as Mike McDermott in the 1998 movie Rounders is both extremely true yet also ironic, as McDermott himself cannot see that he is being hoodwinked by Teddy KGB at the time of the words playing over the action. Rounders’ opening scene is a thing of beauty and will be a celluloid joy forever.

Taking place very near the end of the 2006 movie Casino Royale, this line is amusing both in the context of the film itself as well as on its own merit.  Uttered by Le Chiffre to James Bond as Bond’s enemy cleans him out, those words come back to bite the baddie as you might expect, with Bond using his single re-entry to the defeat his nemesis at the last. Cue a memorable torture scene and a very busted Le Chiffre biting the dust.

Taking place as an exchange between Gerry and Curtis, this is a great example of how poker players speak to each other when the chips are down, which they are a lot in the movie in question. It’s not always easy, poker, and this exchange will ring true in the minds of all true grinders. An underestimated movie, too, all told.

The Sting isn’t just a classic poker movie. It’s a great thriller and dominated many award ceremonies when it swaggered onto the silver screen in 1973.  With Robert Redford and Paul Newman spending plenty of time at the felt, the magic of playing cards is brought to stylish life and this exchange was just one example of how sharp the script really is.

Lucky You wasn’t the greatest of poker movies, but it did contain this classic line from L.C Cheever to Huck, his son. Released in 2007, Lucky You wasn’t the cinematic success that the makers or Eric Bana obviously hoped it would be, but it had some touching moments particularly between father and son. We don’t blame the Cheevers for the failure of the movie.

The 2013 ‘crime thriller’ Runner Runner was a pretty terrible movie, all in all. Justin Timberlake looked about as happy to be involved as if he’d been asked to host the Mickey Mouse Club Reunion Show for PBS and Ben Affleck looked like he’s eaten a younger version of himself whole. The movie might have sucked, but this line didn’t, and next time someone questions why you ‘gamble’ as a poker player, you can fire it off verbatim.

Attack the week, check-raise your opponents and close those final tables out. Go get ‘em!