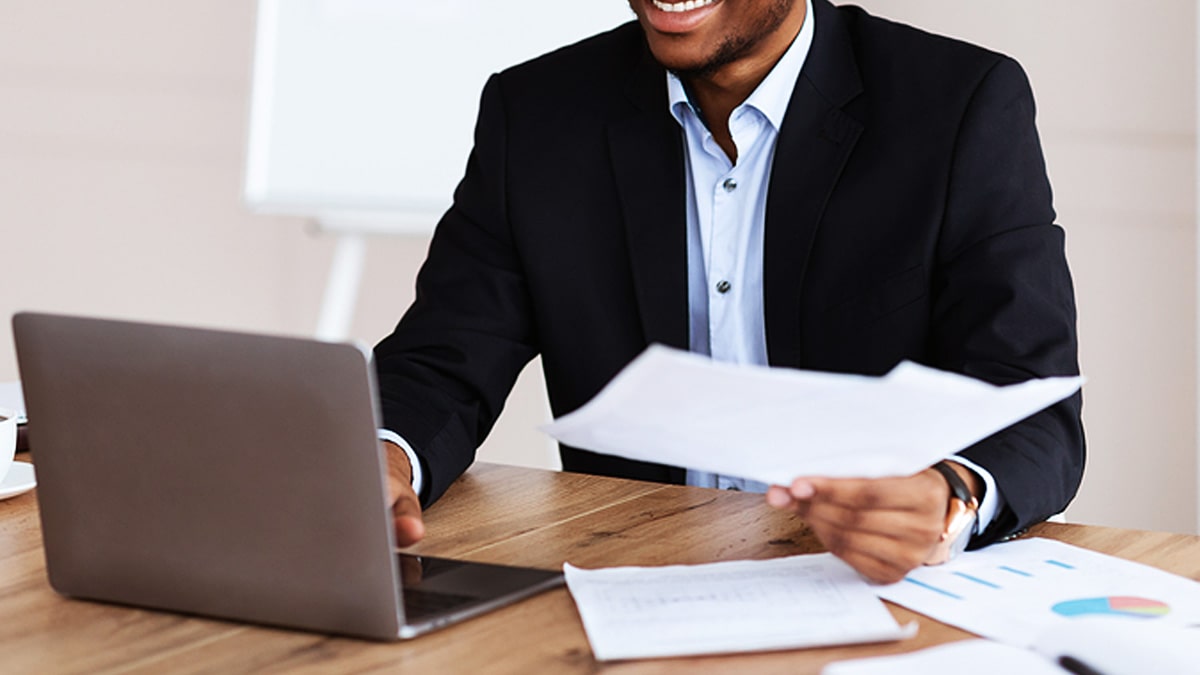 The AGEM Index had a tumultuous 2020, just like the gaming companies it represents. The index tracks the stocks of many of the leading firms around the world, including IGT, Ainsworth Game Technology and more and, after slipping in October by just over 36 points, November brought an increase of 136.41 points, followed by a 60-point gain to close out the year. Much of the December improvement came as IGT showed a stronger December performance.

By the end of the year, the AGEM Index was sitting on 691.90 points, having overcome its 2020 obstacles and adding 26.7% to its December 2019 figure. IGT’s stock was the biggest catalyst for the improvement after it added 34.6% in the month to boost the index by 20.13 points. Crane Co., which is behind, among other things, payment solutions, had a strong finish, as well, showing an increase in its stock price of 11.7% and contributing 8.86 points to the AGEM Index.

In month-over-month terms, the Index improved by 9.5%, which is better than any of the other major stock indices. The NASDAQ finished the year by adding 3.5%, while the S&P 500 saw an uptick of just 1.2%. The Dow Jones Industrial Average (DJIA) barely moved in the final stretch of 2020, improving by just 0.5%

IGT had seen several key moves in December that allowed it to finish the year strong. At the beginning of the month, it announced that it was preparing to sell its B2C gaming operations in Italy to Gamenet Group S.p.A., an Apollo Global Management affiliate, for $1.15 billion. That gave the gaming technology company a substantial pool of funds from which to draw to pay off some of its debt. Shortly after, it announced that it had signed an exclusive deal to offer its Intellectual Property rights associated with its GALAXIS and SYSTEM2Go solutions to Luxembourg-based Modulus for use everywhere except North America.

Of the 13 stocks tracked by the AGEM Index, all but four saw month-over-month gains, while seven dropped in comparison to their December 2019 levels. Ainsworth saw a year-on-year decline of 38.9% and PlayAGS Inc. lost 40.6% to record the biggest deficits, while Astro Corp. saw the largest year-on-year increase as its stock improved 126.9%. The final results posted to the AGEM Index are prepared by Applied Analysis, a “Nevada-based advisory services firm providing consultation services for public and private entities.”