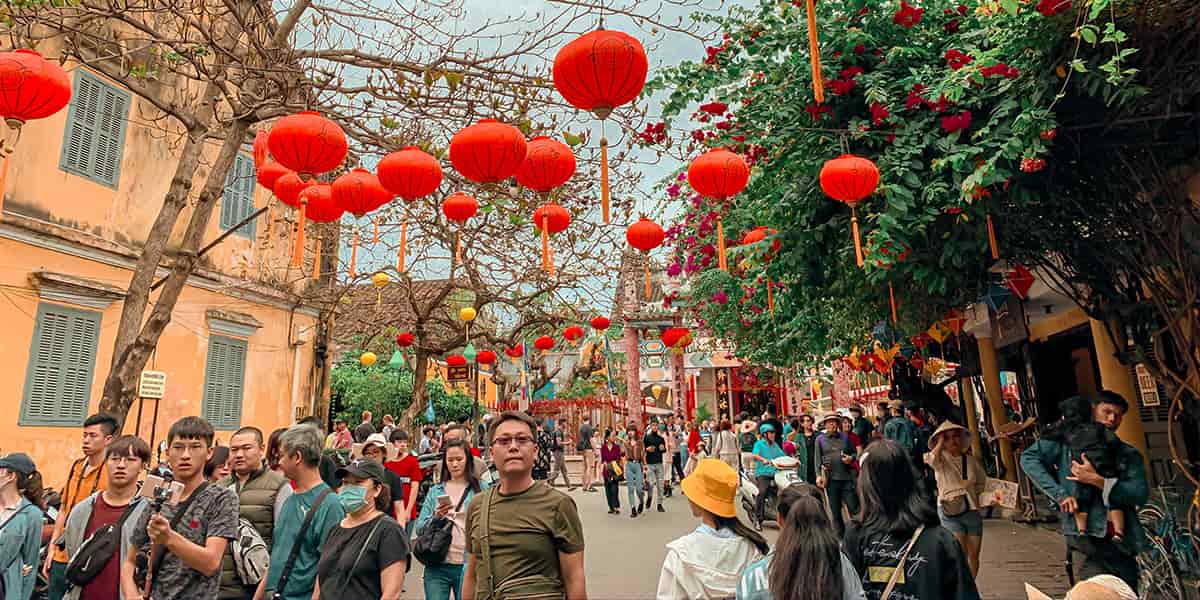 Macau celebrated the end of an old, unstable year and the beginning of a new, potentially great one with a great performance. After suffering a drought all year caused by COVID-19 and its crazy antics, Macau recorded its best day in 11 months on New Year’s Eve, welcoming a greater number of visitors than it was probably expecting. Hopefully for the city, its residents, its casinos and all its businesses, the traffic is a sign of what’s to come in 2021.

The final tally of visitors on December 31, according to data released by the Macao Government Tourism Office (MGTO) yesterday, was 30,747. November 20, when the Macao Grand Prix was being held, saw 28,247 and 27,755 visitors passed through border controls into Macau on Christmas Day. In typical fashion, the majority of the visitors from December 31, 2020, to January 3 came from China. The daily average across the period was 21,242, of which 19,629 were mainlanders and 1,368 were from Hong Kong, based on the MGTO data.

While Macau was able to go out with a bang at the end of 2020, the numbers are still way off from where they should be. Last January, there were around 92,000 visitors on average each day, but this dropped to 5,585 the following month as the control COVID-19 was wielding began to really be seen. By May, that figure had dropped to an average of 520 per day; however, things began to pick up in the second half of the year as China gradually reduced travel restrictions and Macau was able to begin to see more traffic.

The end-of-year celebration in Macau was welcome relief to area hotels, as well. The average occupancy rate, per the MGTO, was around 70%, with 3-star hotels reporting slightly better performances, at 73%. The combined occupancy rate for all hotels in the city was 67.2% during the final push of the year, which was 15.1% higher than the average for the rest of December. It was also 23.2% higher than what had been seen in November and 4- and 5-star hotels did even better. 4-star hotels averaged an occupancy rate of 69.9% and the upper end of the range saw an average of 67.6%. Price didn’t appear to be too much of a deterrent, as the average room rate was about $140, or 21.7% higher than the December average.