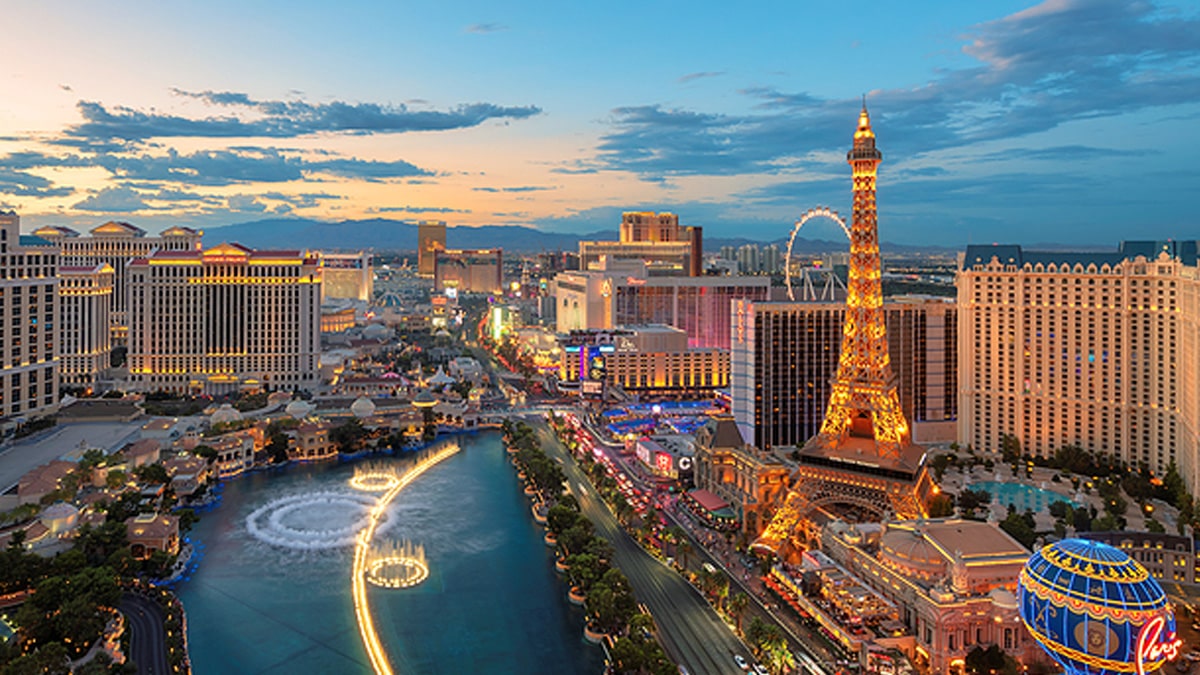 After several delays over the past couple of years, the new Majestic Las Vegas hotel is finally about to emerge on the Las Vegas skyline. The project is the brainchild of developer Lorenzo Doumani, who is converting the site of the former Clarion hotel into a massive property. Unless something happens between now and then, construction will start on the new hotel this July and will take around three years to complete.

The Clarion, two blocks off the Las Vegas Strip, was razed in 2015 to make way for a new project. Doumani received approval for his hotel in 2019, but the onset of the COVID-19 debacle forced all plans everywhere out of whack. Now that there is the glimpse of a light at the end of the tunnel, it’s time to get back on track, even if it’s going to be slow-going.

The new property has been designed, to a degree, with future pandemics in mind. It stands 620’ tall and will offer 720 rooms and a medical spa – but no gaming. There will be 35 corporate suites once everything is completed, with price tags ranging from $10 million to $100 million. These suites will be located on the top floors of the building, occupying anywhere from a quarter of the floor to the entire floor, and can be used for conventions, expos, meetings or other events designated by the suite’s owner.

These suites, which will make up around 25,000 square feet of the hotel’s footprint, are meant to break away from the traditional large event space typically used for conventions and reunions. Las Vegas has not only seen its casinos take a hit from the coronavirus, but its convention market has suffered, as well, and Doumani believes the smaller spaces will become more attractive. He told the Las Vegas Review-Journal, “I think people are going to [be] very wary of large spaces. We’re not a typical leisure tourist destination at all.”

The Majestic is going to cost around $850 million to build and selling just one of the high-end business suites would go a long way to offsetting that cost. However, these spaces aren’t the only major attraction the property is going to offer. It will have a 70,000-square-foot facility dedicated to nutrition, fitness and medical spa services, and will also offer yoga, nutritional consultations by certified nutritionists and executive physicals by certified medical personnel.

Like many other cities around the world that were built on gambling, Las Vegas is moving to become more diverse with its offerings, but conventions and conferences will always be a big part of its appeal. Doumani, whose lineage includes extensive Las Vegas casino experience, believes high-end options are needed, and asserts, “It is time for Las Vegas to provide a luxury option for those who visit our city who want something that is non-gaming.”