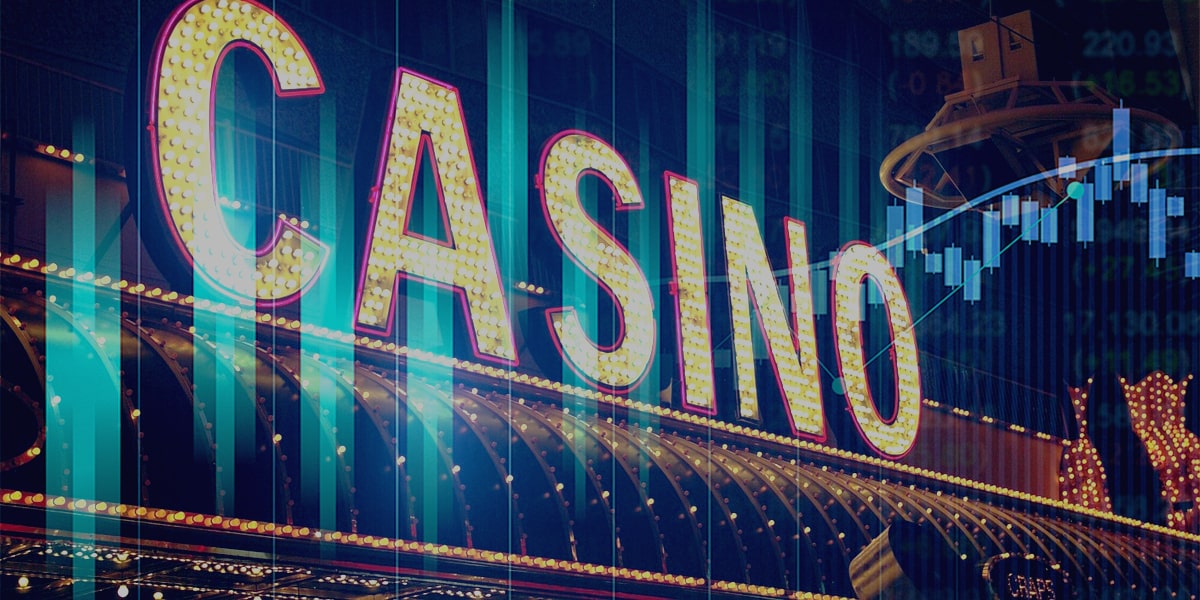 Now that a COVID-19 vaccine is starting to be distributed, provided it works as well as everyone hopes, life might return to normal sooner than what had been expected. That’s the optimistic position gaming analysts and executives are taking, and they now eye a possible 2022 return to pre-coronavirus levels. If this holds true, it will beat previous expectations considerably, as some industry analysts have previously asserted that a return to normal levels wouldn’t be possible in Las Vegas until at least 2023.

Nevada will begin to receive the first shipments of the COVID-19 vaccine sometime around the middle of this month, with the first doses going to those who are on the front lines of the pandemic. Hospitalized patients, nursing home residents, some doctors and nurses and other individuals considered to be at a higher risk of infection will receive the first shots, and widespread distribution isn’t expected to be available until sometime next spring.

Stephen Miller, the director of the University of Nevada, Las Vegas Center for Business and Economic Research (CBER), believes the news, and the delivery of the vaccine, will provide a significant boost to the local economy. He asserted at a meeting hosted by the CBER Tuesday, “We lost more jobs quicker than ever before. We added more jobs quicker than ever before. We’ve got a way to go, but there’s no doubt about it: the end of the virus is in sight. So, too, will the end of pain with the Las Vegas, Reno economies, and the Nevada economy overall.”

During that virtual meeting, which was held jointly with the Las Vegas Global Economic Alliance, Miller stated that the recovery should begin sometime next summer, and the “weird memory” that is COVID-19 2020 will really dissipate about a year later. That is when Las Vegas will begin to see more normal visitation at its casinos and entertainment venues, and Miller adds that the city will be “just fine” by then.

Miller isn’t the only one to feel that way, either. Beacon Economics co-founder Christopher Thornberg believes that the recovery process will run quickly and could be easier than that of the real estate bubble crisis of 2008. Matt Maddox, the CEO of Wynn Resorts, agrees, having said earlier this week that pent-up demand is going to lead to an explosion of activity in Las Vegas. This is likely to be the case, as casinos that were allowed to reopen earlier this year following the shutdown saw an immediate influx of patrons, some of whom were willing to wait in line for hours just for a chance to step inside a casino. Many venues, despite running at greatly reduced capacities, enjoyed monthly revenue that was on par with what they had seen in the same months last year when they were operating at 100%.

There’s still a lot of work to be done and the numbers are way off from where they were last year. Nevada’s unemployment rate, 12%, is almost double that of the national average, and casino workers are anxiously waiting to get the call to come back to work.