Home / Poker / CalvinAyre.com’s most read poker stories of 2020 check out the rest of our 2020 year in review. 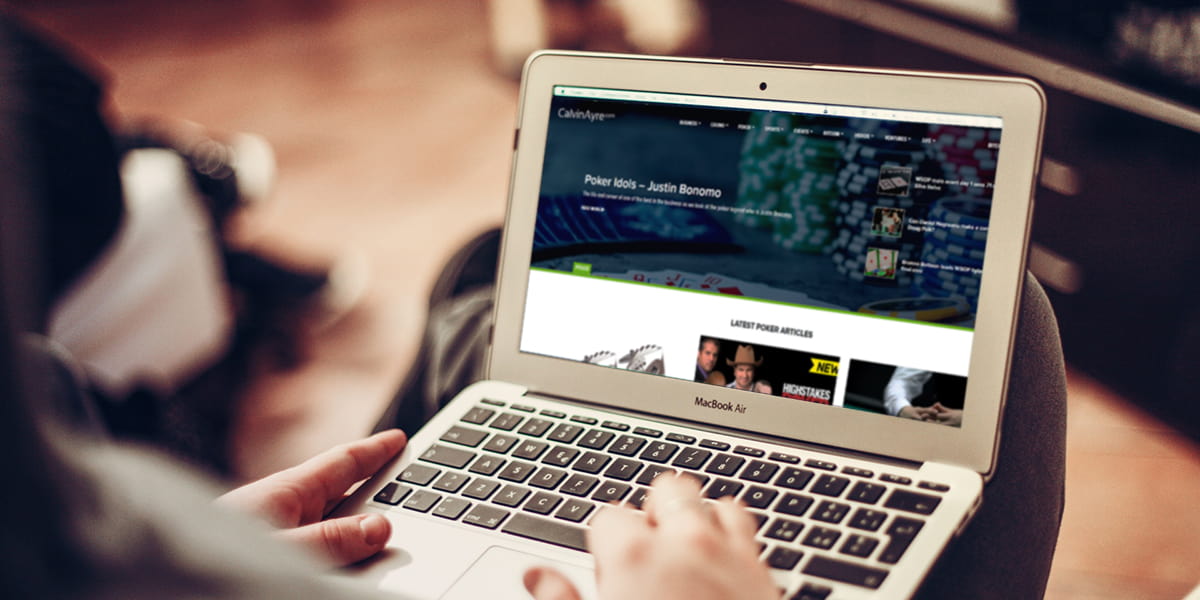 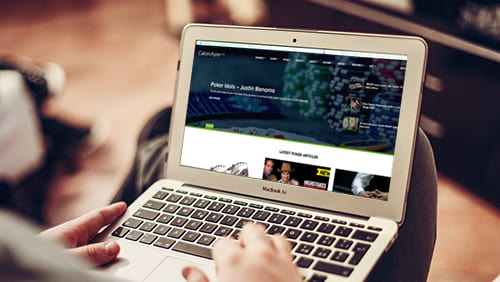 It’s been an interesting 12 months in the poker world; we’ve gone from live-play to moving to online tournaments to keep the game alive. A new audience has been drawn to the game and now online poker is the new black heading into 2021. Here are the top stories from the poker world that captured your interest.

Mike ‘The Mouth’ Matusow is never far from drama. In a WSOP online event, Matusow lost his cool after being slow-rolled (in his eyes) by Megan Milly, known as the Poker Hippie on Twitter. Event 4 of the WSOP online event was interesting viewing for Matusow’s 9000 subscribers.
calvinayre.com/2020/07/06/poker/mike-matusow-blows-up-at-perceived-world-se /

When you watch Phil Hellmuth sit at a table, something is always bound to happen. Hellmuth pretty generous to the poker community and it was a highlight seeing him grab a major win against Antonio Esfandiari on High Stakes Duel on PokerGO.

This was a dark day for Poker Stars, having to exit the Asian market. The poker giant was forced to exit China, Taiwan and Macau after its parent company decided to switch off markets that fell outside of compliance standards.

The World Series of Poker Main Event was an all-star affair. At the end of the second day of action, only 38 players remained, with Bryan Piccioli leading the pack. Out of the 1,172 players that started, only 728 would go on to make any money, with some high-profile names bowing out early.

Phil Ivey surpassed the legendary Johnny Moss with his victory at the 2014 WSOP $1,500 Eight-Game Mix tournament. Ivey joined the Doyle Brunson to claim his 10th bracelet. At the age of 38, Ivey was the youngest ever player to claim 10 gold bracelets.