Home / Poker / Five songs that were top when poker made history 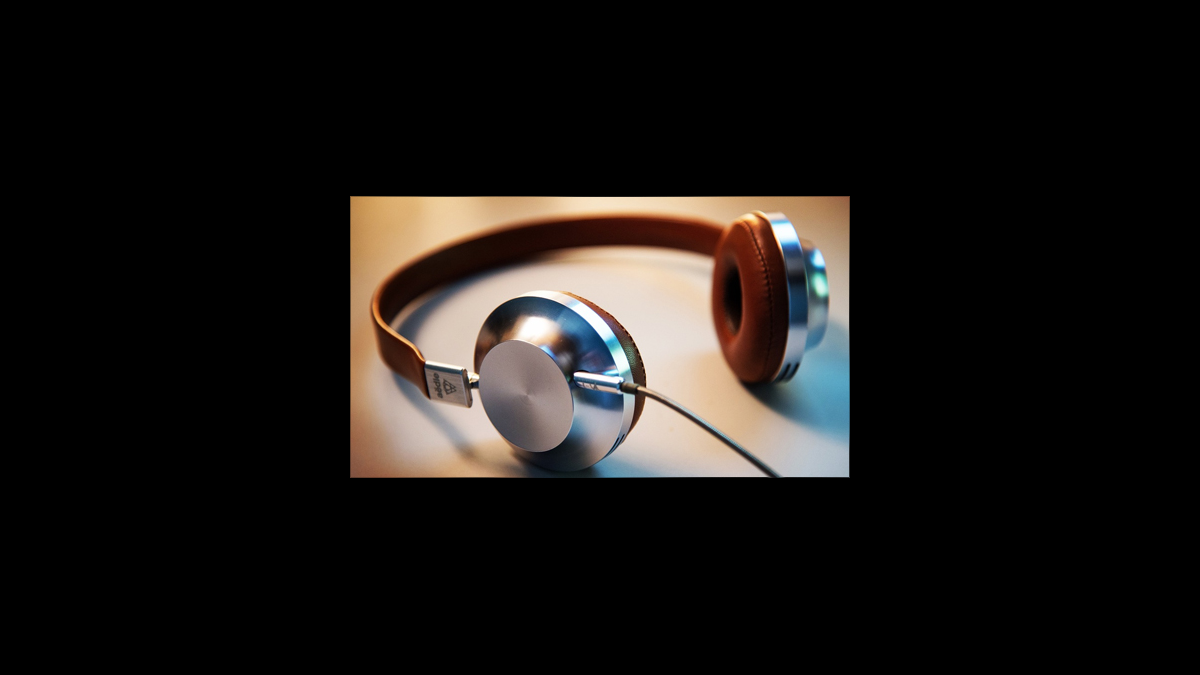 Poker has always played well to music. From poker songs such as the hugely popular The Gambler by the late, sometimes great Kenny Rogers to card-flicking montages that make up much of ESPN’s coverage of the World Series of Poker, cards and music go together like Phil Hellmuth and a snapback – somehow, you’re not quite sure how, they work together.

What about the music that was top of the charts when some of poker’s biggest moments in history took place, however? From the late 1970’s to recent poker heroes, we’ve trawled the archives (well, YouTube) to find out what was number one in the U.K. Top 40 the day that each winner took home five of the most dramatic WSOP Main Event bracelets.

For the purposes of this list, we’ve gone with hits that were top of the pops in Britain, because it’s the home of music, with bands like The Beatles, The Rolling Stones and the Spice Girls creating a legacy of lyrics that we will never forget and musical melodies that are still hummed the world over to this day.

‘Texas Dolly’ did of course win a second back-to-back Main Event win in 1977, but a year earlier, the original and best took place when he won with ten-deuce, forever after called the Doyle Brunson or ‘Texas Dolly’. The man in the cowboy hat, who became such a poker idol that his silhouette alone would come to represent poker greatness was crowned World Champion on a day that a Swedish pop band were flying high at the top of the charts.

Yes, it was Abba who were top of the pile when Texas Dolly collected his first Main Event bracelet, with their emotive release, Fernando.

When Stu Ungar won his first WSOP Main Event, ‘The Kid’ did so to a track that virtually no-one might associate with him, yet looking back on, might well have been composed as his theme song.

Adam & The Ants were typical of the early 1980s, and their hit song Stand and Deliver was number one when Stu Ungar took down the big one for the first time. Ungar shot down his opponents in fine style and you’ll never be able to listen to it without thinking of ‘The Kid’ now.

It was Huckleberry Seed’s time to shine in 1996, but while Britpop had taken over British shores, he did not win the WSOP Main Event to a timeless classic which summer up the period in pop music history, at least to most people’s ears.

While Huck Seed had a premonition that he’d win the final, he can surely have picked a better song to be playing in the background for many people back in blighty as former Wham! member George Michael was top of the charts withFastlove, a song referencing the Greek Londoner’s explicit moment caught by the cops on Hampstead Heath.

When Chris Moneymaker won the WSOP Main Event in 2003, it changed the future of poker. From that moment on, anyone felt like they could satellite into the Main Event from their favourite online poker room and spin a $100 note into millions of dollars.

So, what sound was spinning on LaserDisc players around the world on that fateful day? A heart-rending power ballad? A zero-to-hero aspirational rock anthem? Not exactly. It was R. Kelly with the remix of Ignition, which took the world by storm in that year. Impossible to forget once you’ve heard it, it was once this reporter’s life’s ambition to be similarly employed as the backing ‘singer’ who announces, “wishing now!” every time the chorus rolls around. Easier more enjoyable money it cannot be possible to earn.

It’s perhaps appropriate that when Joe Cada won the WSOP Main Event that the song that was top of the charts would have been unknown to anyone outside his generation. It could have been a re-release of an old song, such as Elvis or The Beatles or a new hit by bands knocking around at the time such as Kings of Leon or Maroon 5 (we never got into them; hadn’t heard any of the first four). It wasn’t any of those artists, however.

When Joe Cada triumphed over the late Darvin Moon, he did so with Cascada’s surprise smash dance hit Evacuate the Dancefloor top of the charts.

What will be top of the charts when you win the World Series of Poker Main Event? It could be anything. We hope for your sake that it’s a timeless belter that no-one ever forgets… but let’s face it, it could always be Coldplay.