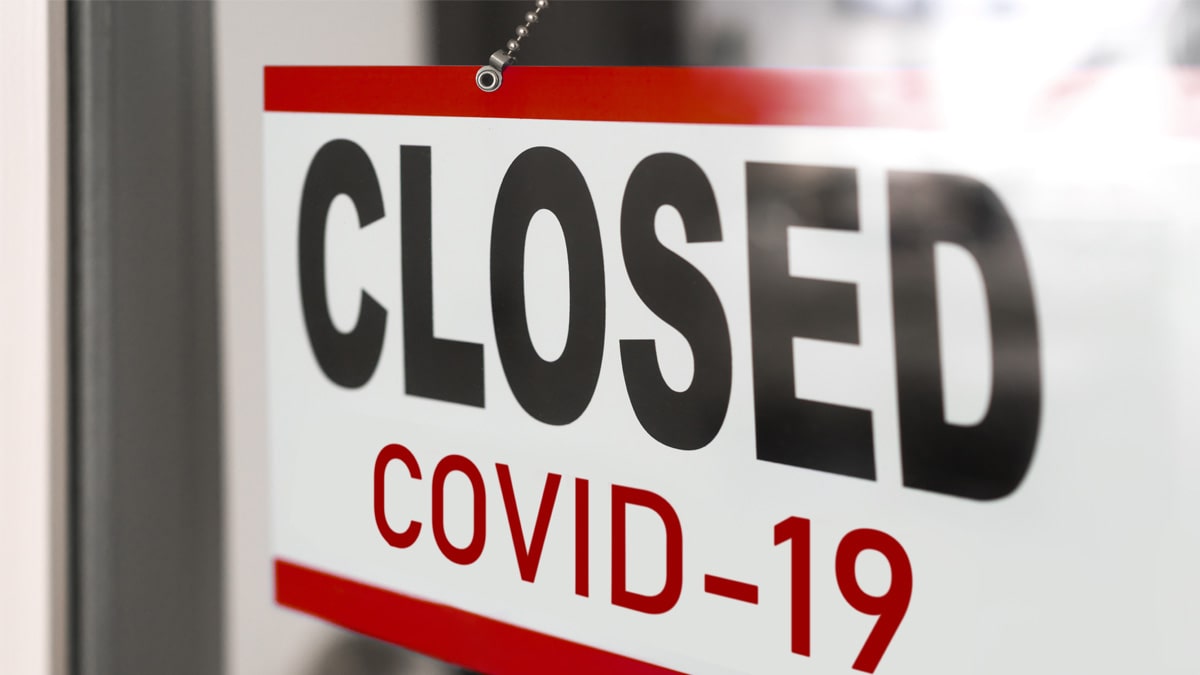 It was the story of the year that spread like wildfire and called every bet on every street. Yes, our look at the poker stories of 2020 begins with what many suspected might become poker’s final chapter only for the virus to provide the game with a new beginning.

It was an inevitable shock to the poker ecosystem when Coronavirus struck. One day, live tournaments were being won, the next, players were told that they would have no events to attend in person. Lockdown, when it came, threw the whole world into a COVID-19 panic, and the pandemic claimed hundreds of thousands of lives in a shockingly short space of time.

Pursuits such as poker seemed less important for a long time, but over the course of the initial lockdown, poker’s adaptation was to inspire millions around the world.

The Coronavirus shutdown turned Las Vegas into a ghost town, as the neon lights were switched off and poker players had nowhere to play.

If necessity is the mother of invention, perhaps survival is the father of change. Poker couldn’t survive merely catering to live players, and the industry had to survive. Inspired by the first brand to do so, every poker site from GGPoker to partypoker, from PokerStars to Unibet, made changes to its output to move poker online.

Massive tournaments such as the World Series of Poker (courtesy of WSOP.com and GGPoker) moved online, including a $5,000 re-entry ‘Main Event’ – though this was later usurped by a $10,000-entry freezout WSOP Main Event, much to summer winner Stoyan Madanzhiev’s ire.

There was evidence to suggest that poker was more than healthy, however. High rollers found a location to live that meant they could still play online, whether it was Canada, Mexico, or Nevada or New Jersey in the United States. European players had one choice – to play online or not to play, but who would commit to doing so and would the numbers be there?

In a word, yes. Players flocked to online events such as the WSOP and while celebrations were from home, remote WSOP bracelet winners became cult heroes. More mature who had never clicked a button found a way to win online and were delighted.

Poker had found a way not just to survive, but to truly thrive. The benefits of continuing to play during the lockdown could easily be understated, but it kept some people’s mental health keen during a tragic age of the COVID-19 virus and economic and civil instability such as the U.S. Election or the shocking death of George Floyd in May, which led to riots, recriminations and the Black Lives Matter campaign which still has so much work left to be done.

There was proof that poker can help people, however, and not just the winners, as the poker community came together like never before, out of necessity and changed the perception of the game to those outside the industry.

With the return of live poker – albeit behind Perspex screens and face masks – to many casinos in Las Vegas and around the world, poker players faced a choice about where they wanted to play when for months the options were extremely limited.

Poker operators put online events at the top of their agenda, with casinos themselves doing what they could to survive. It was with this twin aim of bringing players back to the live felt that the WSOP Hybrid Main Event took place, and is still happening, with Damian Salas winning the International leg of the event at King’s Casino in Rozvadov. He will play the winner of the Las Vegas leg in a winner-takes-all heads-up battle to be called World Champion on December 30th, seeing out the strangest year in poker since the game ‘turned pro’.

What will 2021 have in store for poker fans? Whatever happens at the felt, live or online, you can rely on Calvin Ayre bringing you that step closer to the action, however far away we have to stand.