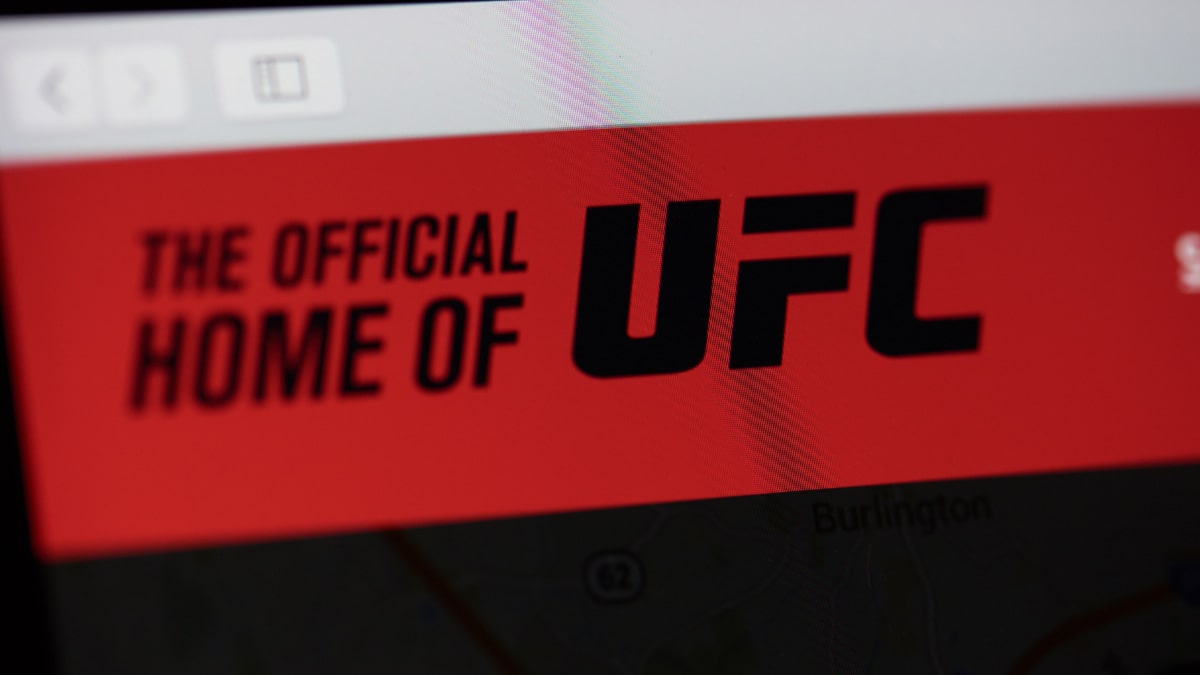 It’s the final UFC event of a wacky 2020 on Saturday night from the organization’s Apex facility in Las Vegas – no doubt, the UFC is hoping it can start staging events at worldwide arenas in front of fans early in 2021 – with a Fight Night card headlined by a non-title welterweight matchup between Americans Stephen Thompson and Geoff Neal.

Originally, this card was to be headlined by a welterweight fight between Leon Edwards and Khamzat Chimaev, yet both of those guys tested positive for COVID-19. The UFC is now targeting them to fight on January 20 at Fight Island in Abu Dhabi.

The welterweight champion is Kamaru Usman, and the 37-year-old Thompson is ranked No. 5 in the division with a record of 15-4-1. Thompson is a former professional kickboxer with an unbeaten record in that sport and once ranked No. 1 in Chuck Norris’ World Combat League.

“Wonderboy” took a seven-fight MMA winning streak into a UFC 205 welterweight title fight against then-champion Tyron Woodley and they fought to a draw, with two judges scoring it even and one with Woodley winning by a point. It was actually initially announced as a split decision victory for Woodley.

Needless to say, that called for an immediate rematch, and at UFC 209 Woodley won by majority decision. There were more than a few in the media who thought Thompson won and many others who believed it should have been another draw.

Thompson is 2-2 since that loss, coming off a November 2019 unanimous decision victory over Vicente Luque at UFC 244. Thompson wins 47 percent of his fights by KO/TKO and decision and has just one victory by submission. Three of his four losses are via decision. He’s a slight -110 underdog Saturday after opening as a -130 favorite.

Neal, 30, is 13-2 and ranked No. 11 in the division. He was to fight in late August against Neil Magny, but Neal had to withdraw with a life-threatening infection that put him in the intensive care unit for nearly a week.

“Handz of Steel” enters on a seven-fight winning streak, last in the Octagon in December last year and beating Mike Perry by first-round TKO. A total of 62 percent of Neal’s wins are by KO/TKO while his losses have been by KO/TKO and submission. Neal is -120 for Saturday.

Also on the card, former longtime UFC featherweight champion Jose Aldo (28-7) of Brazil battles Ecuador’s Marlon Vera (16-6) at bantamweight. Aldo is coming off a TKO loss to current champion Petr Yan in July and has lost three in a row but is a -150 favorite. Vera is 6-1 in his past seven bouts and is +120.