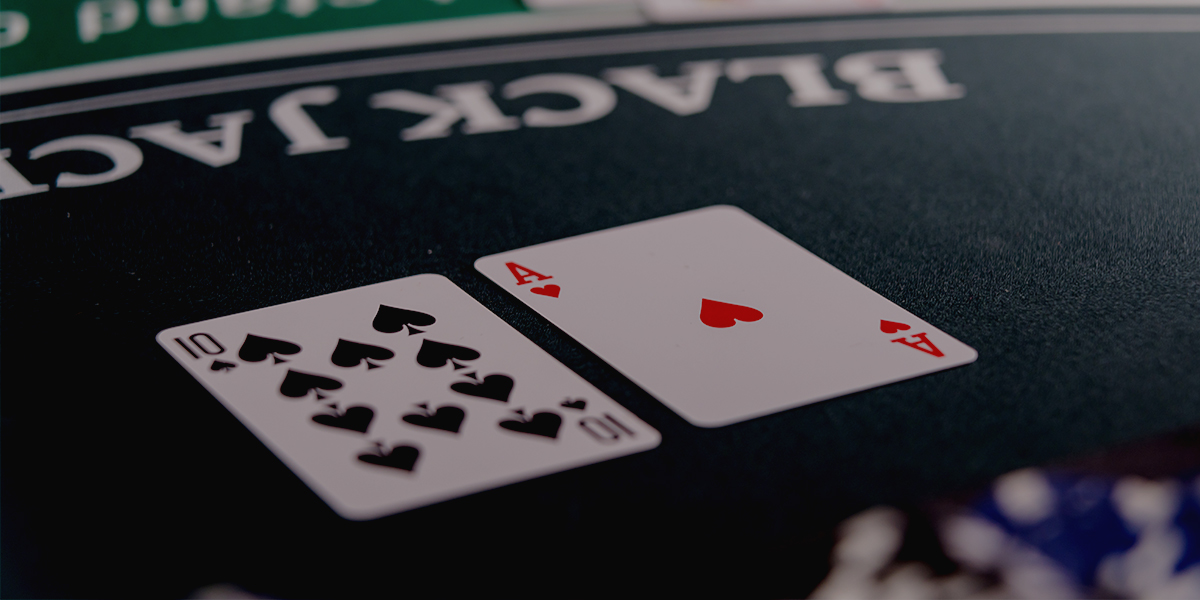 Day 1 of the most prestigious WSOP Main Event since… well, summer, has arrived and despite there being nowhere near the same sort of prizepool, the name alone means that the hype is off the charts.

With the winner of this ‘Vegas Vacation’ style Main Event playing off against the eventual winner of the GGPoker ‘European Vacation’ final in just a couple of days’ time, anticipation of some sort of clash of the titans on December 30th is everybody in poker – and particularly the World Series of Poker – wants to see.

Day 1 of the WSOP.com leg saw just 71 players make it to Day 2 of the 705 who entered, and it was former WSOP bracelet winner Upeshka De Silva who ended the night top in chips, holding 1,930,067 to sit top of the shop and current racing favourite to score the $1.55 million that winning this Vegas leg of the WSOP Hybrid Main Event would entail.

With the 705 sitting down to be reported on by PokerNews in the Nevada and New Jersey leg last night as well as the 674 who had already taken part on GGPoker earlier this month, there have so far been 1,379 players who have put up the requisite $10,000 buy-in.

With over a million on the line for second place too, Day 2 is sure to be a brilliant battle as the players look to play on after 12 hours at the felt on Day 1. Many players with big names didn’t progress, with Phils Hellmuth and Galfond, Mike ‘The Mouth’ Matusow Connor Drinan, Chris Moorman, Faraz Jaka and Car Park bracelet winner Ryan Depaulo all failing to progress.

While the prize for making the final table and 9th place is $98,813, every player who is left will want to build a stack with which to attack that top prize of $1,553,256. We’ll be back tomorrow to tell you exactly which nine players make the final table cut.