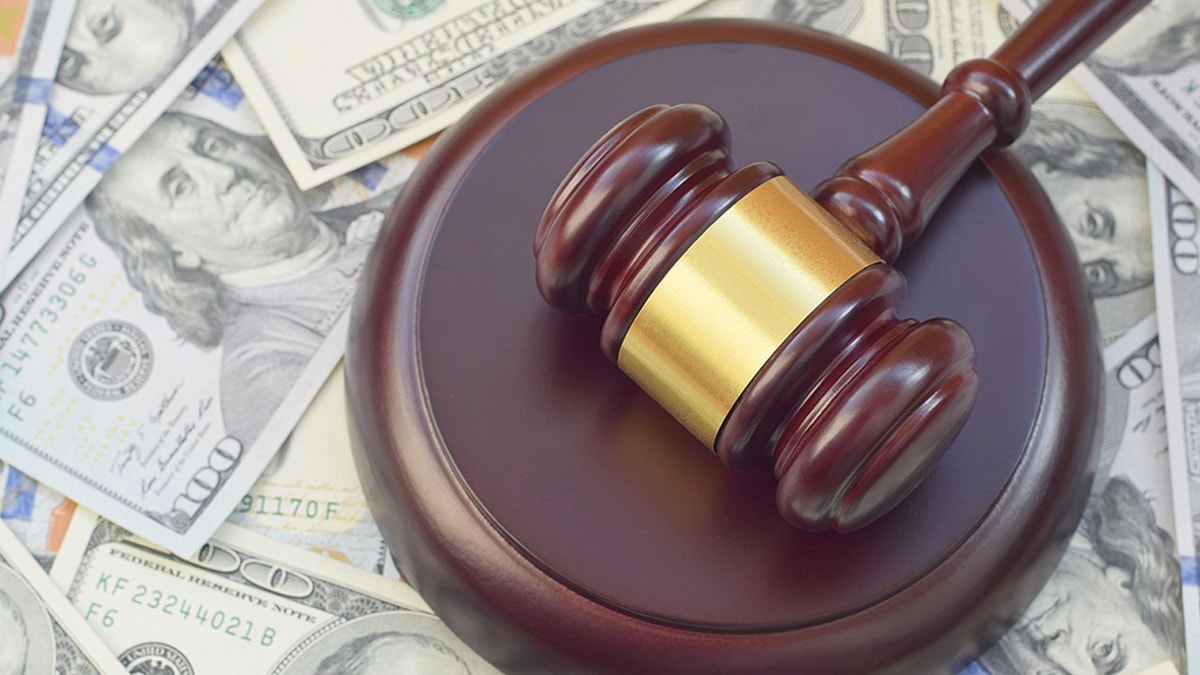 It wasn’t too long ago – only about a month, in fact – that lawyers representing Crown Resorts in Australia acknowledged that it might have been possible that two of the casino operator’s bank accounts were used for criminal activity, even if the company wasn’t aware of it at the time. That came after months of repeated denials of wrongdoing as Crown continues to be investigated for everything from rigging gaming machines to opening its doors to war criminals to illegal junket relationships to money laundering – the list continues. The scandal is taking its toll on Crown’s stock price, which fell from AUD$8.99 ($6.80) to $8.25 ($6.24) in just three days in October. As if Crown didn’t already have enough trouble as it has been denied the opportunity to open a new casino in Sydney this month, it will now have to have a class-action lawsuit over its lack of corporate integrity due to the stock’s failure.

The Maurice Blackburn Lawyers law firm has submitted the class-action suit, arguing that Crown executives’ alleged lack of a moral compass is directly responsible for the stock’s decline. Crown essentially admitted that the company’s leaders were at fault when Helen Coonan, its chairwoman, acknowledged to a panel investigating the company in New South Wales (NSW) Crown’s “governance and risk management failings.” When lawyers representing the casino operator told the NSW Casino Inquiry that there was a good chance criminals used the properties to launder money, it was a further nail in the coffin. Apparently, according to the ongoing investigation, Crown leaders never went through anti-money-laundering (AML) training prior to this year and, despite having an AML compliance officer on the books until March 2017, the individual charged with the responsibility didn’t know about her duties.

This is the second class-action lawsuit against Crown by the same law firm, with the first having been introduced three years ago. That suit is also tied to a drop in stock and was open for any shareholders who purchased Crown shares between February 2015 and October 16. It was then that Crown found itself in hot water for having allegedly attempted to market gambling services in China after 19 company employees were detained in the country.

Blackburn attorney Miranda Nagy asserts of Crown’s inability to self-govern as a responsible corporate citizen, “We believe these governance failures have caused real loss to shareholders who would have expected best-practice compliance with anti-money laundering obligations, especially given Crown’s repeated public statements that it took compliance with such laws seriously. Instead, it appears Crown’s systems left the company potentially exposed to criminal activity happening on its premises and through its bank accounts.”

The new lawsuit spans a six-year period, offering anyone who purchased Crown shares between December 11, 2014, and October 18, 2020, the chance to sign up. Nagy adds, “We believe there is a basis to say Crown did not merely mislead and fail to disclose information to the market, it really conducted its affairs in a manner that was deleterious to shareholders’ interests as a whole. We are asking the Court not just to award compensation where appropriate, but also to consider requiring Crown to buy back investors’ shares at a fair value and to implement a proper anti-money laundering training program delivered by an accredited professional, so this conduct never recurs.”