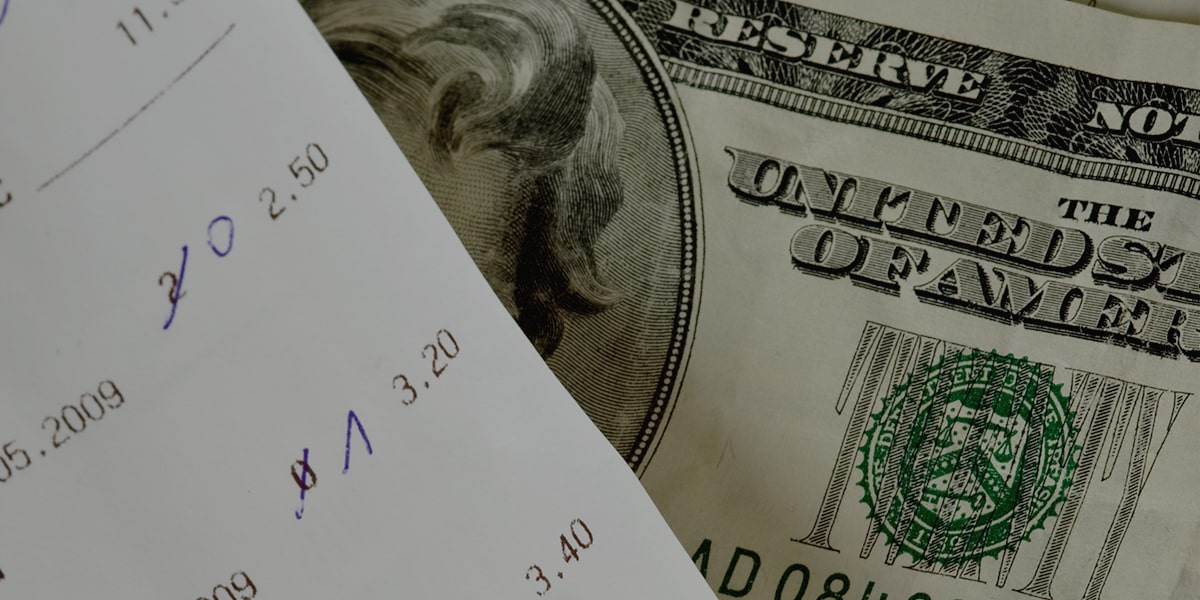 A new year always brings with it the ability to have a fresh start. That is what some lawmakers in Georgia are hoping for after attempts at introducing sports gambling in the state earlier this year fell flat. Last week, the groundwork was laid for increased discussion on the subject beginning in 2021 when lawmakers brought the topic up for debate. There are several bills that would cover everything from sports gambling to casinos, and they will all get more time at the podium after the state’s General Assembly is back in session beginning January 11.

Georgia Representative Ron Stephens is confident that 2021 is going to bring some type of legalized sports gambling to the state. According to the Savannah Morning News, the chair of the House Economic Development and Tourism Committee asserts, “If it’s going to happen, it’s going to happen in this next session. The people want it; opinion polls and more importantly public hearings show that. It’s time the legislature give Georgians that opportunity.”

Stephens has been pushing for legalized gambling in Georgia for years, but his efforts continue to find a brick wall. Other lawmakers, in both the House and the Senate, have found ways to keep bills from advancing, despite the economic benefits gambling would bring to the Bible Belt state. The path toward legalization doesn’t face roadblocks just with the lawmakers, either. Should they approve the activity and should it be accepted by Governor Brian Kemp, that would only open the doors for it to be put to a public vote, and that could be where the most resistance is found.

Still, optimism in the state’s Capitol for approval is growing, even if everyone recognizes the challenges that lie ahead. Another supporter of the legalization of gambling is Representative Calvin Smyre, who explains that legalization “requires heavy lifting, and heavy lifting always requires bipartisanship. I think we have that muscle right now.”

Of the different gambling-related bills being considered, sports gambling would most likely receive the greatest amount of public support first. This is consistent with what has been found elsewhere in the country, with a general understanding that most people are already betting on sports events, even if they’re turning to offshore operators for their entertainment. Legalizing sports gambling would at least allow the state to capture that tax revenue, which is now the leading justification for approving sports gambling legislation in virtually all states. However, there is a long way to go and a lot of work to be done before Georgia will find a way to cross the finish line with legalized sports gambling or casinos.