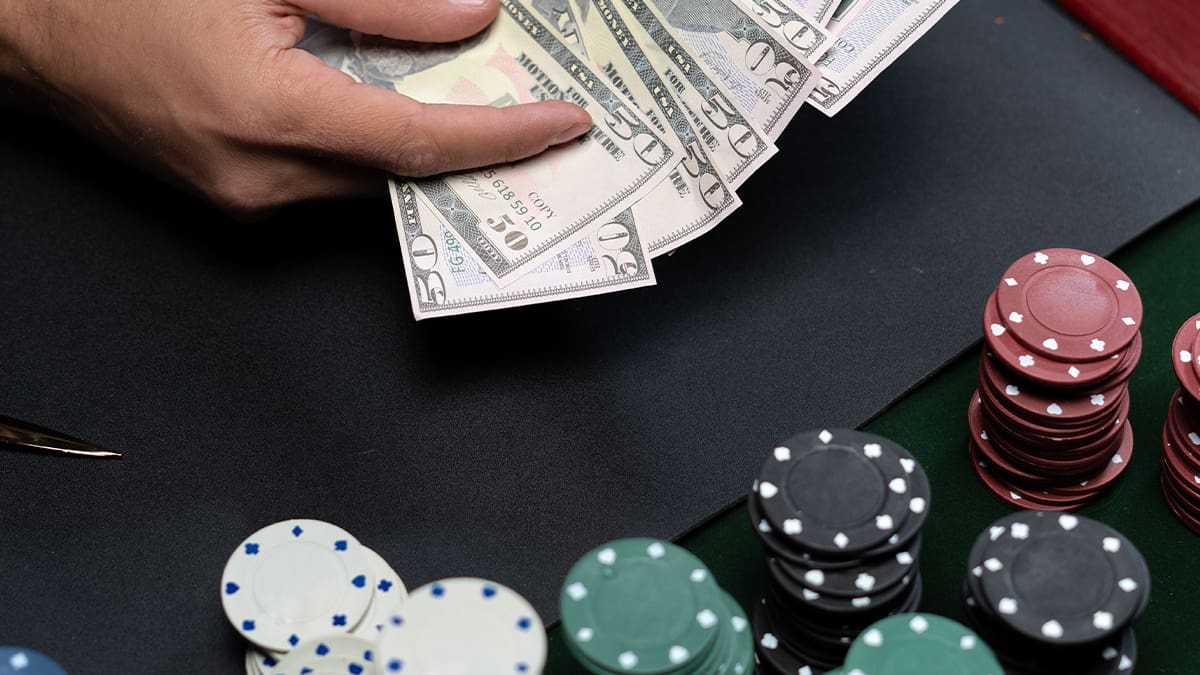 Live poker faces an uncertain return to full capacity as poker will be one of the industries who have to take it slowly to come back as it once was in society.

As the world adjusts to the news that a COVID vaccine may not be far off being available worldwide, poker rooms are opening up again with plexiglass barriers between seats, anti-bacterial cleaning smells commonplace around Las Vegas and facemasks compulsory. But who is winning at The Wynn?

The Wynn Casino reopened at the end of September as we reported at the time, but it’s taken until now to really get some really big tournaments high rolling. Over the past few days, four events each costing $10,500 to enter ran at The Wynn between December 3rd – 6th, with varying degrees of success, as was reported by Card Player upon completion.

First up, December 3rd saw 49 players battle for the victory, with the eventual $490,000 prizepool being shared between just seven players. It was Martin Zamani who claimed the win, bagging $140,107 for the victory just weeks after banking another six-figure score in the MSPT Main Event at the Venetian.

It was on Saturday December 5th that the third and penultimate event took place, with 57 entries and $570,000 in the prizepool. Ray Qartomy won out for a top prize of $150,000 after he got the better of the ever-improving Matthew Wantman, who finished as runner-up for $135,000, his third consecutive cash in the three events.

On Sunday, the four-day series drew to a conclusion with a slightly smaller-scale event possibly due to the online Sunday majors taking place on sites such as partypoker, GGPoker and PokerStars.

Just the top four made the money, with Brian Rast banking the $26,000 min-cash. It was left to Sean Perry and Jared Jaffee to battle it out heads-up for the title, which was taken by the former WSOP bracelet winner and WPT Main Event winner Jaffee for a score of $199,600 compared to the $72,800 Perry took home.

With poker back at The Wynn, we’re sure that this won’t be the end of the big winners at the age-old yet popular casino in Las Vegas.