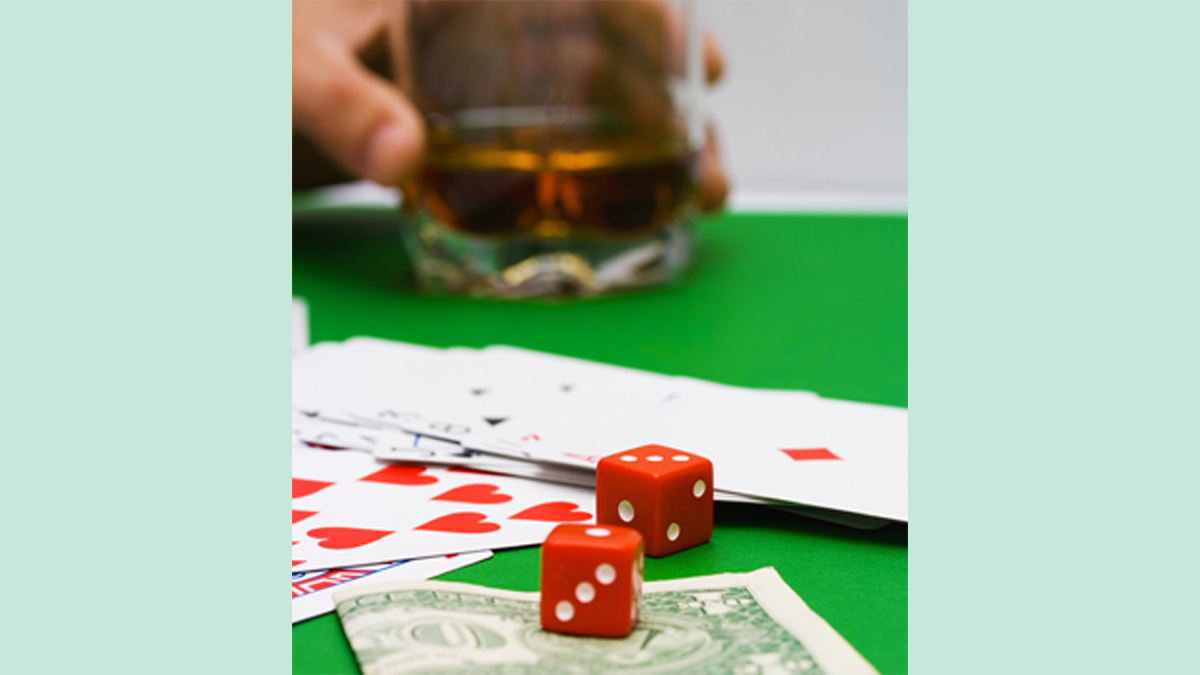 Daniel Negreanu has long been known as the most instantly recognisable face of live poker. Also known as ‘Kid Poker’, the Canadian has won over $42 million in live tournaments alone over the last 23 years.

Who is the man behind ‘Kid Poker’, however? Is ‘DNegs’ a persona or a genuine personality, and how did Negreanu rise to become one of the greats of the game? Let’s dive into the story of how Danie Negreanu became a Poker Idol.

The Kid in the Front Row

The poker career of Daniel Negreanu arguably before he ever sat behind hole cards. Born in Toronto in 1974 to Annie and Constantin Negreanu, who emigrated from Romania, Negreanu was ambitious as a kid. He wanted to be rich and dreamed of moving to the West Coast of America. He had no idea how accurate that earliest visualisation of success would be.

A rule-breaker at school, the teenage Negreanu was making breaks of a different nature when he took up snooker, but his true vocation lay in a game that was played in the same pool halls where he could use his cue to pot balls. High School fell by the wayside as Negreanu was more interested in sportsbetting and playing cards than he was an academic career.

Kid Poker built a bankroll and in the mid-late nineties, travelled to Las Vegas and while he didn’t make his immediate fortune, he was in the background when many famous victories took place, such as the 1998 WSOP Main Event victory of Scotty Nguyen. The kid in the front row became known as ‘Kid Poker’, but the boy was about to become a man.

Negreanu may have failed on his first foray into the world of poker in Sin City in 1996, but his dogged pursuit of poker success was ultimately to prove successful. In 1998, the same year he watched Nguyen win, Negreanu won the $2,000-entry Pot Limit Hold’em bracelet for $169,460, and that began a 15-year six-bracelet haul in World Series events, though Negreanu hasn’t won on American soil since 2008.

Becoming a vegetarian in, Negreanu would marry in 2005 and divorce in 2007, but his true love of poker only became a mistress to whom he was partnered with for life. Negreanu was a fixture on the early 2000s programme High Stakes Poker, where he lost a hand worth $300,000 against Gus Hansen when the Dane turned quads against Negreanu’s full house.

It was in 2007 that Daniel Negreanu signed to PokerStars and it was a match made in heaven from the start. Going up against Full Tilt Poker directly, Negreanu also won two WPT titles in the preceding years, but before, during and after his ‘Stars tenure, has never to date won an EPT Main Event, meaning that he has never won the much-fabled Triple Crown… yet.

During 12 years with PokerStars, Negreanu had by far the biggest results of his career, with his televised games including some incredible hands, such as this belter when Barry Shulman managed to fall behind Negreanu only to overtake him on the river.

Of his eight seven-figure results, seven of them came within Negreanu’s time as a PokerStars Team Pro. The biggest of these was the $8.2 million he won in the 2014 Big One for One Drop in finishing second to Daniel Colman, but that wasn’t the only massive victory for Kid Poker. Negreanu was also runner-up in the $300,000-entry Super High Roller Bowl in Las Vegas in 2018, and bricked the heads-up again in 2019 when he finished runner-up in the $100,000 WSOP High Roller event, missing out on a 7th WSOP bracelet.

Perhaps the toughest defeat to take for Kid Poker was the 11th place he finished in back in 2015 as he near-bubbled the final table in the exact same position as he had back in 2001. In 2015, it was the eventual winner Joe McKeehen who delivered Negreanu from the tournament every legend wants to win, and it sent the Canadian sprawling to the Rio floor in an unforgettable moment.

In 2019, Negreanu left his partnership with PokerStars, and would announce his arrival as a GGPoker ambassador shortly afterwards. In between those momentous career bookmarks, however, Negreanu made an even more important decision when he married long-time love Amanda Leatherman, and the Negreanus became a smash-hit YouTube sensation to go along with both being accomplished professionals in the poker industry.

In recent times, Negreanu has courted controversy. Somehow his decision to go vegan 20 years ago causes many to question this decision in 2020, leading to some impressive pictures of the 45-year-old Negreanu having toned up around the time of his nuptials.

If the internet nearly explode when they emerged, then the follow-up of a stressed Negreanu tilting during the WSOP Online Series of 2020 were more dramatic. Perhaps that led in some small part to the ongoing heads-up feud Negreanu took on when popular YouTube sensation Doug Polk challenged Kid Poker to a challenge that could cost either man millions – 25,000 hands of NLHE heads-up (Polk’s speciality) online at blinds of $200/$400.

Whatever would happen in the Polk challenge, Daniel Negreanu remains a living poker legend and an idol to millions of fans and players. He may be remembered for many things by the end of his career but winning his sixth and latest WSOP bracelet in 2013 is certainly up there. With $42 million in the profit column from poker tournaments alone, it surely won’t be the last massive major title claimed by Daniel Negreanu by the end of his amazing career.