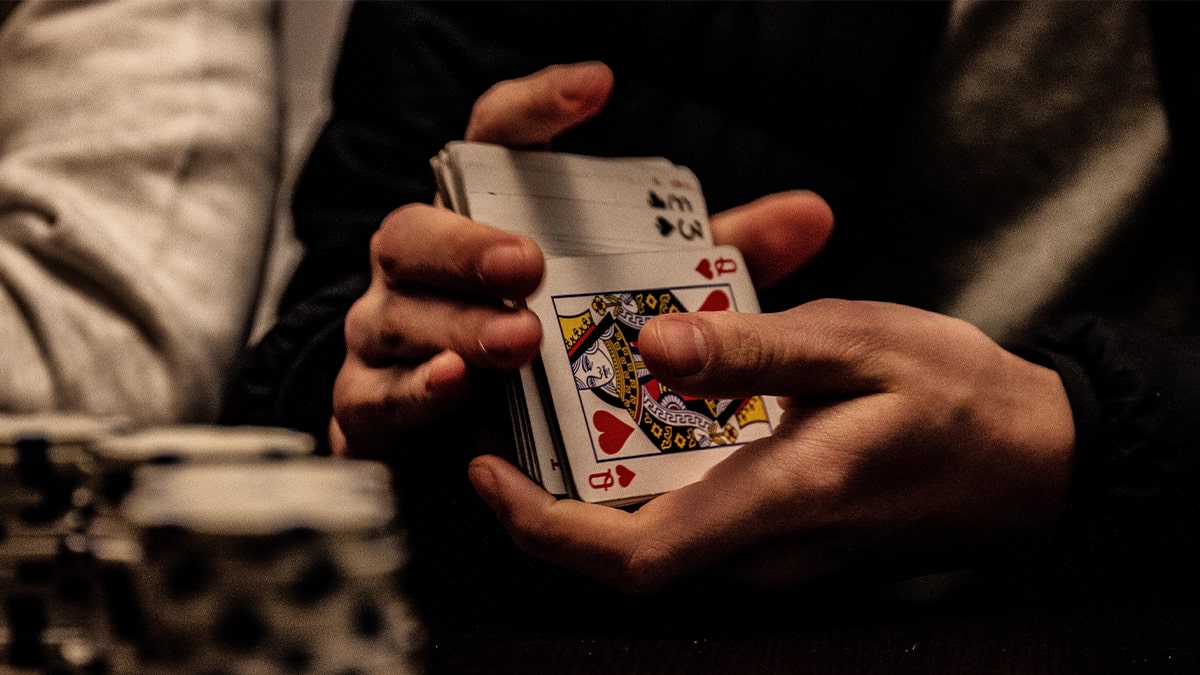 Every poker generation has a new poker idol. From Doyle Brunson to Johnny Chan and Phil Hellmuth, we’ve already brought you some Poker Idols to sit back and admire for different generations. But to many poker fans, our latest subject is a poker idol who goes across all generations and is something of an everyman of the game.

Erik Seidel is a poker phenomenon, a player who rose to fruition with quiet perseverance and humility. In many ways, he is the perfect poker player – focused on the game and none of the surrounding razzamatazz that companies market poker around.

Where did Erik Seidel come from… and what will he end up playing next? Let’s take a look at a poker player for whom no game is ever off bounds.

Humble Beginnings in The Big Apple

Seidel started playing poker at the infamous Mayfair Club, from where also came Stu Ungar, Howard Lederer and Dan Harrington among others. Seidel was convinced of his skill at the game, but was frighteningly humble and shy, and it took a lot for him to head to Las Vegas and play at the 1988 World Series of Poker.

Originally starting life in New York as a stock trader, Seidel combined the working life with playing poker for many years, despite an early success which in many ways, would define his public persona. Surrounded by players from the Mayfair Club such as Paul Magriel, Seidel registered for the $10,000-entry WSOP Main Event. What happened next would change his life forever.

A Tale of Two (Final) Tables

Playing the 1988 WSOP Main Event, Seidel persevered with his style and noticed that his methods, honed against top quality opposition in the braintraining gym of the Mayfair Club, were working to a large extent in Las Vegas. He cut through the field all the way to the final table and once there, made the final two.

His opponent at the heads-up stage was the reigning world champion, however, and Seidel, mentally exhausted after a draining few days, admits now that he didn’t play his A-Game and would eventually lose after Johnny Chan’s infamous ‘look to the sky’, a scene which would form a crucial part in the film Rounders, starring Matt Damon and Edward Norton.

Seidel would stick with his day job despite such a huge win and took convincing to quit the trading markets and focus on the felt. Focus he did, however, and would relocate to Las Vegas to give it a real shot in the ensuing years. In doing so, he set a path for thousands of whip-smart youngsters who would rely on their mathematical prowess and ability to blend math with betting props.

When he played the 1999 WSOP Main Event, Seidel went down in history after reaching another final table, this time finishing 4th behind the eventual winner, Irishman Noel Furlong. Having played his part in the final decade of the Millennium, Seidel has rightly earned the respect of his peers after turning pro. In the coming two decades, he would rewrite the history books.

The Man for All Seasons

Seidel’s success was durable and unrestricted to both the World Series or different eras of the game. While others defined the eras in which they had their greatest success, Seidel did the opposite, having success across every era to redefine himself with each new phase of the game. There is no higher compliment to pay the everyman of poker other than to say that his ability to maintain an elite level of play through every age of the game is something that it cannot be said anyone else has done.

In an age of high rollers, many have questioned the merits of players such as Brunson, Chan and Hellmuth precisely because they haven’t done it in tournaments against the big names who play the nosebleeds. Seidel has, winning the 2015 EPT Grand Final Super High Roller, but that victory is no one-off, with many other high stakes successes. In 2011 alone, Seidel won both the $100,000 Super High Roller at the WPT World Championship and this NBS National Heads-Up Championship, beating Chris Moneymaker in the final.

Over the course of his incredible career, Erik Seidel has cashed for an amazing $37.7 million at the time of going to press, good for 4th place on the all-time money list for live tournament earnings. With eight WSOP bracelets to his name, he is behind only five players in history for bracelets won: Phil Hellmuth (15), Doyle Brunson, Phil Ivey & Johnny Chan (10) and Johnny Moss (9). Seidel’s legacy at the World Series of Poker is not only guaranteed, but would make the plot of a great movie in its own right.

Having won over $5 million in live poker earnings in 2011, 2015 and 2016, Seidel has done something in three years that no other player has replicated in two. He even found time to mentor Maria Konnikova on her way to becoming a winning player and writing The Biggest Bluff which was published earlier this year.   Erik Seidel may not grab as many headlines as other players, but he deserves to go down in poker history as one of the untouchable poker idols whose achievements will never be forgotten and in his case (and perhaps in his case alone) may not be repeated.