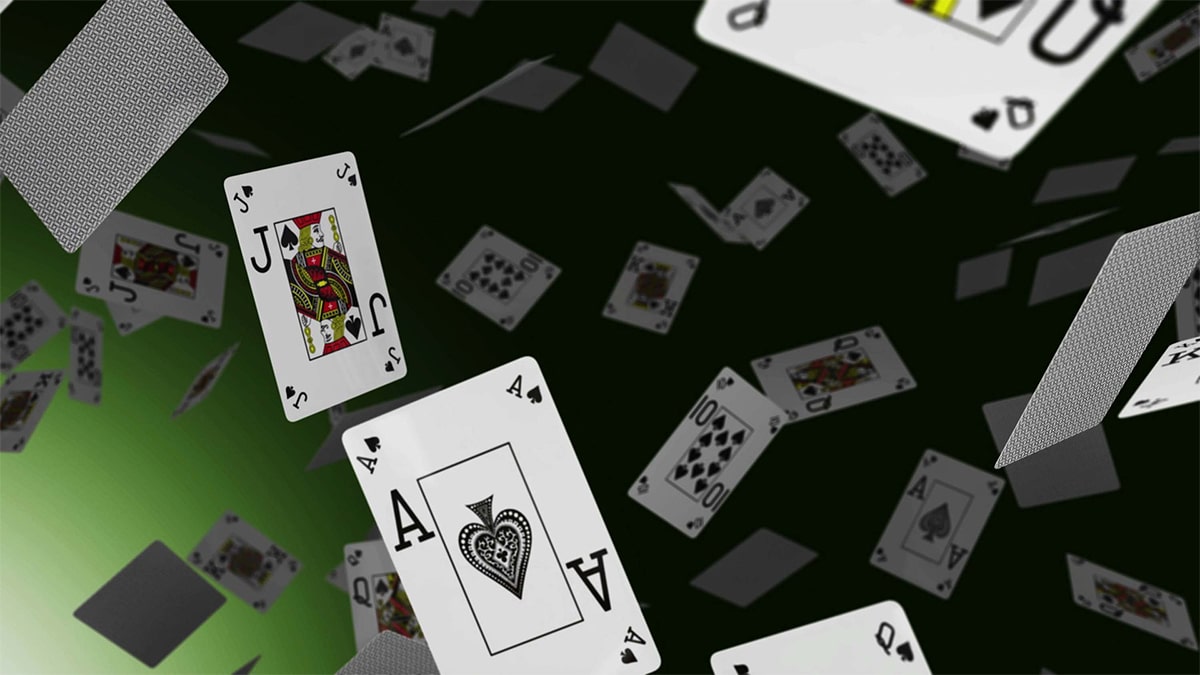 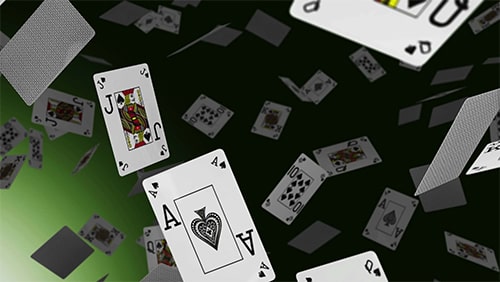 With just nine players still in the hunt to become the Caribbean Poker Party’s Main Event, Peruvian poker pro Diego Ventura is in pole position to close out what would be famous victory.

With just nine players from the total of 1,037 entries, each of which cost $5,300 to enter, it is Ventura, who led Day 1b, who has the advantage heading into the final furlong of a terrific tournament. He’s gone wire to wire before and Ventura is on the brink of doing so again.

Ventura has the chip lead with over 307 million chips, which is an astonishing lead, all things considered. Second in chips is Grayson Ramage with 193 million, while coming in third is British player Jonathan Proudfoot with 142,411,766 – less than half the stack of the runaway leader.

Ventura has put in an incredible few days at the virtual felt during this CPP Main Event and will be fighting hard for the top prize of $879,894, while the person who is unlucky enough to bust in 9th place will cash for only $65,331.

With partypoker ambassador Isaac Haxton still in the hunt and coming in 4th in chips (115,314,958), there was almost a teammate at the final table for the American, but Anatoly Filatov busted in 10th place to bubble the final table and console himself with a $52,887 payday to close out the action on Day 2.

The partypoker Caribbean Poker Party’s Main Event may not be taking place at the Baha Mar Resort this year, but whoever wins will add their names to a list of luminaries who remain huge in the game. In its inaugural year, Troy Quenneville won back-to-back events at the former resort in Punta Cana for $400,000, while Sam Greenwood banked $1 million for his victory a year later. In 2018, Felipe Oliveira wo the biggest CPP Main Event to date, taking home $1.5 million before last year’s event at Baha Mar saw Adrian Mateos bank an impressive $1,162,805 for his week’s work.