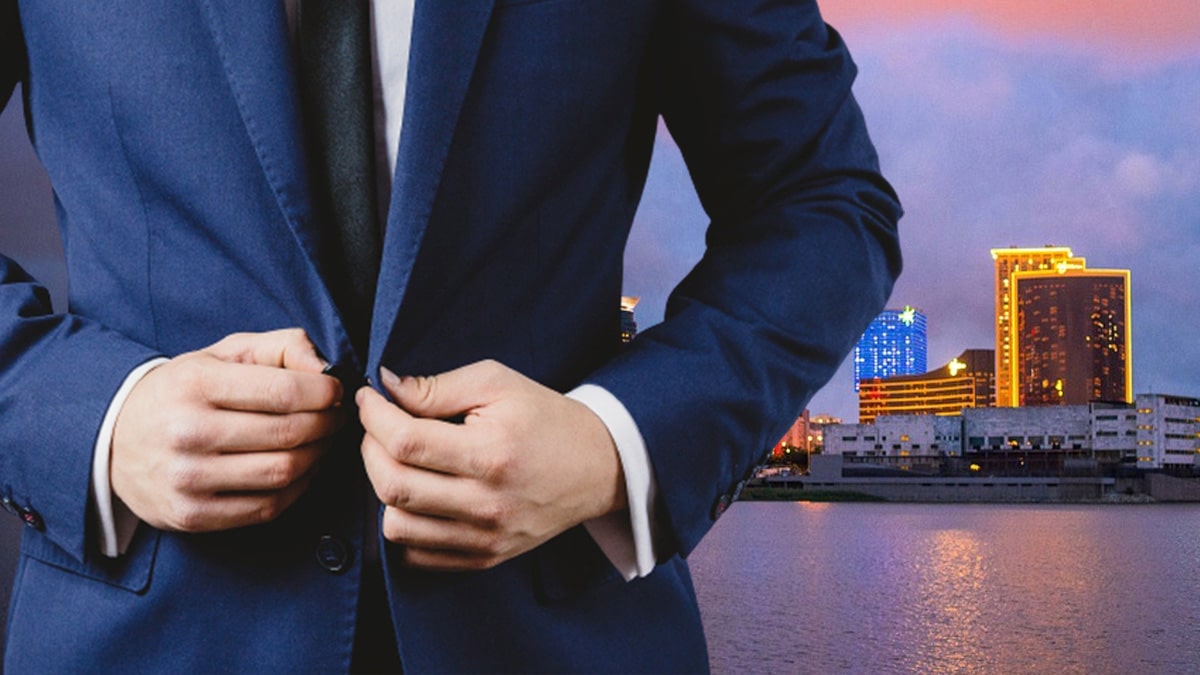 While Macau is taking a beating from COVID-19, there is a good chance that, when it rebounds, some casino investors are going to see significant gains. One of these is the CEO of Tak Chun Group, Levo Chan. The head of the Macau junket operator increased his holdings in Macau Legend Development company this past September when he purchased a little more than 20% of the casino company, and has now taken (pdf) an even larger position through a new stake acquisition. In doing so, he also assumed the role of co-chairman of the company. 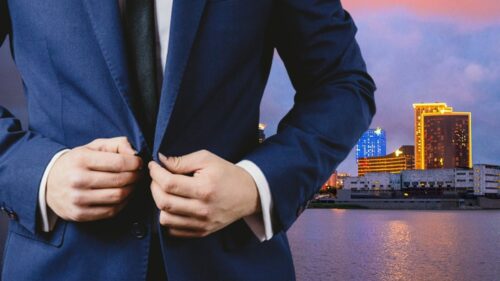 This past September, Chan decided to grab 20.65% of Macau Legend for $165.2 million, with the goal of continuing to increase his holdings. He has now done that after purchasing an additional 771.24 million shares, representing 12.44% of the issued share capital. In return, Chan is going to have to pay $104.5 million, but he probably got the better deal. On November 17, the casino company’s stock was trading at $0.15 on the OTC market, and fell to $0.13 by November 19. Following the COVID-19 fiasco, it’s possible the stock returns to its five-year high of $0.20, which it recorded in June 2018.

As with the previous stock purchase, Chan isn’t able to touch the holdings controlled by certain executives at Macau Legend, including those of founder and Chairman David Chow, CEO Melinda Chan or fellow directors Sheldon Trainer and Li Chi Keung. Nor can he buy those shares controlled by Madam Lam Fong Ngo, Chow’s mother, or those of Vast Field Investments Ltd. (VMI), a subsidiary of SJM Holdings. Instead, his wholly-owned investment firm that continues to purchase the shares, Perfect Achiever Group Ltd., will work with executives in what the group is calling the Offeror Concert Party Group to lead the company. That group, which doesn’t include VMI, now controls 79.88% of Macau Legend.

With Chan taking over as co-chair and executive director, other high-level moves are being seen, as well. Tsang Ka Hung, the chief financial officer for Tak Chun Group’s junket operations, is also going to serve as executive director. At the same time, Chow is no longer a director of the company, but will serve as co-chair and as a non-executive director. Melinda Chan will continue in her role as CEO and Donald Chow Wan Hok, Sheldon Trainor-DeGirolamo, Carl Tong Ka Wing and Mark Fong Chung will no longer be directors following their resignations.