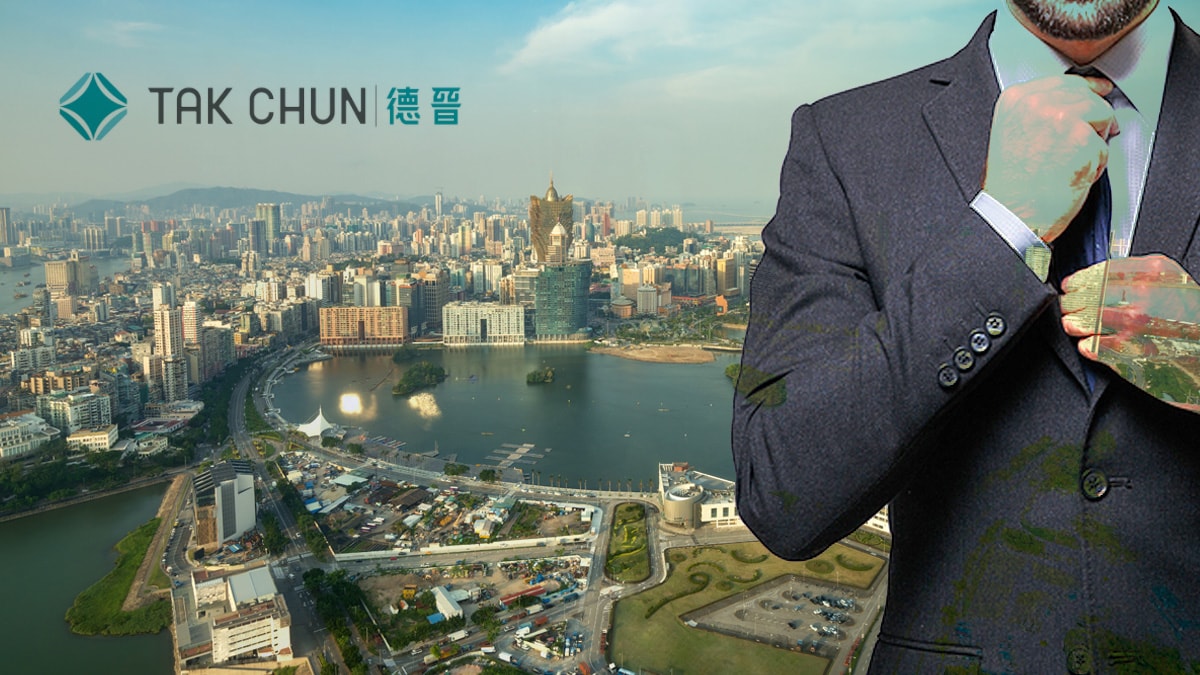 Until earlier this month, Chan Weng Lin (also known as Levo Chan) held less than 1% of the shares in Macau Legend Development, the company behind Macau’s Macau Legend casino and other activity. Chan, the CEO of junket operator Tak Chun Group, then bumped that stake to 20.65% when his wholly-owned subsidiary Perfect Achiever Group (PAG) spent $137 million to increase its holdings a few days ago. That share acquisition didn’t come without a few strings attached, though, and Chan was only allowed to make the purchase by agreeing to buy an even larger stake. He has now confirmed that this is going to happen and, when the ink on the paperwork is dry, Chan will own 49.94% of Macau Legend. PAG is an investment firm out of the British Virgin Islands, and Chan used it to purchase holdings previously belonging to Macau Legend Chairman David Chow and All Landmark Properties Ltd. As a result of that deal, Chow and his wife, Melinda Chan, reduced their stake from 20.89% to 9.89%. Melinda is the current CEO of Macau Legend, having been given the title following the appointment by her husband this past March. Sheldon Trainor-DeGirolamo, an executive director at the company, was involved in the transaction, as well, reducing his stake from 1.38% to 0.73%.

The latest share acquisition comes as part of the rules of the game in Hong Kong, where Macau Legend was, until recently, listed on the Hong Kong Stock Exchange. Trading has been suspended as a result of all the movement, and the rules stipulate that Chan could only make his initial purchase if he agreed to buy all publicly held shares, of which 29.08% are held by unidentified shareholders and another 0.11% by company director Carl Tong.

Chan won’t get access to the shares held by certain executives, directors or former directors. Nor will he be able to purchase those controlled by Vast Field Investments Ltd, a subsidiary of SJM Holdings. SJM is the owner of the gaming license that Macau Legend uses to provide gaming services to three casinos in Macau, Babylon Casino, Landmark Casino and the Legend Palace. In addition to those venues, Macau Legend is also behind the Macau Fisherman’s Wharf hotel and a resort in Laos, and is also hoping to get a new resort up and running on the island of Cape Verde sometime next year.

The acquisitions come as Macau Legend has had a difficult year due to COVID-19 and has been forced to reach out for another $58 million in refinancing with lenders that will directly lead to changes at the top of the company. Chan’s participation will be joined by that of others, who are now collectively known as the Offeror Concert Party Group. This group will own a total of 67.44% of the available share capital, and will be led by Chan. While he acknowledges that he doesn’t plan on making any drastic changes, he admits that new directors will be brought in to fill the vacancies left by the departure of Trainer, Tong and Donald Chow. All three are stepping down from the company. Final approval of the share acquisition is up to the shareholders, and the deal is said to be worth a total of around $245.2 million for 1.809 billion shares.