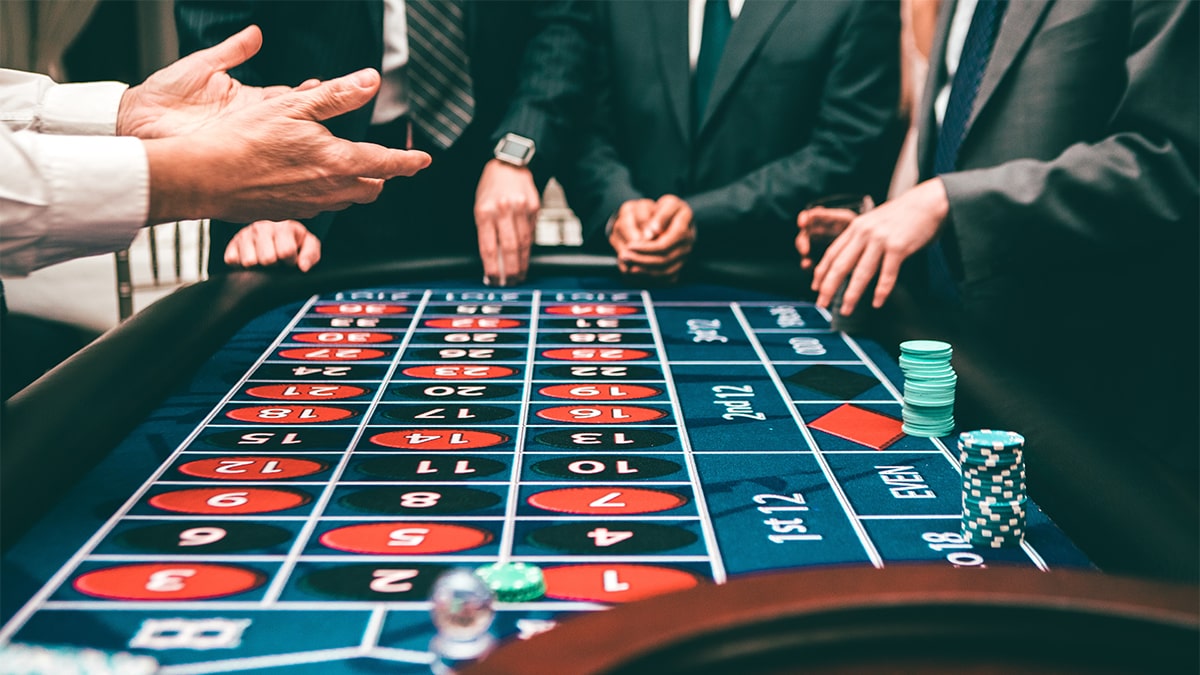 The action was paused in the Daniel Negreanu vs. Doug Polk ‘Grudge Match’ under bizarre circumstances over the past 24 hours as Bill Perkins, who has a bet in place on the match’s outcome, accused Doug Polk of gathering data on the hands that have taken place.

After a ‘private discussion’ between Polk and Perkins (surely these two are the single season Netflix good cop bad cop series the world needs right now), there was a difference in opinion about exactly had been done, or if anything had been done wrong.

Ok this is completely ridiculous and we were talking privately but if you are going to fire off tweets lets talk about it.

The rules were, no hand histories and no huds. We both agreed and were clear on that. Neither was used. https://t.co/PYNZFmn9wM

As you can see, it’s fair to say Polk took a little offence at this, and in fairness to him, that seems justified in the main. It wasn’t just Polk, either. Will Jaffe jumped right onto the bandwagon and grabbed the whip when he posted this video:

Cue an investigation. As if having surveillance going on in their poker rooms wasn’t enough, Negreanu and Polk now sought an independent player who could verify the way data could be taken from the game and analysed.

But who could they call? Who would be able to look at both sides and judge fairly on what had happened and what should happen going forward?

Phil ‘Superman’ Galfond, that’s who, even if his wife Farah thought it not the best use of his time.

All good. At first I thought this was gonna be a big deal but then I realized it was only bigger than the Mike Postle incident. https://t.co/4xmp2PxOJC

The end of the matter, then, and with Polk and Negreanu happy to return to their comfy massage chairs (well, DNegs, anyway) the game is back on, with Polk holding a marginal lead. There’s every chance we’re all being bluffed here and some imaginary ‘beef’ – nothing to do with Vegan Quorn, don’t worry – is being served up. But even if we are, it’s keeping poker entertaining, just as Phil Galfond’s ongoing match against Chance Kornuth is on Run It Once.

To wrap it all up, Daniel Negreanu took to Twitter to put together a briefing for fans to follow on his page, outlining exactly what happened and how it was all put back into place, allowing the game to carry on.

1/7 Just want to be totally clear on what happened here since many of you have it wrong:

On most any poker site you can download HH into a database for analysis, but that is against the TOS on https://t.co/tOa6L4yo0q and we agreed to play by their rules

With Doug Polk now trading at 1.13 on Poker Shares and Daniel Negreanu’s price currently 6.35, Kid Poker still faces an uphill battle to overcome his enemy, even if this latest episode proves that when they work together, they can achieve something pretty tricky in record time.

Back to the felt for both, but who will win? We’re unlikely to find out before Christmas at this current rate.