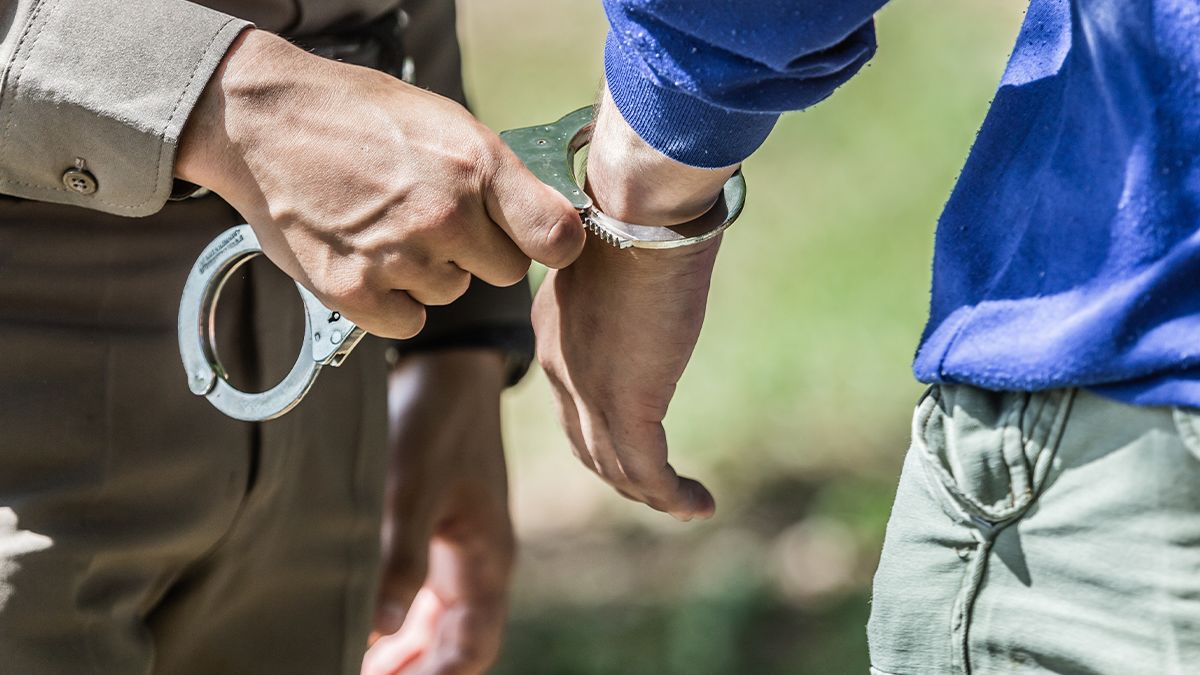 Criminal charges have been filed against Mashpee Wampanoag Tribal Chairman Cedric Cromwell. The Chairman is accused of accepting bribes related to the coustruction of a Tribal Casino in Taunton, Massachusetts.

Cromwell was arrested on November 13 on two counts of accepting or paying bribes. He also faces four counts of extortion, with a fifth count of conspiring to commit extortion.

“The charges allege that Mr. Cromwell violated the trust he owed the Mashpee Wampanoag Tribe by committing extortion, accepting bribes and otherwise abusing his position,” said United States Attorney Andrew E. Lelling. “Many American Indians face a host of difficult financial and social issues. They require – and deserve – real leadership. But it appears that Cromwell’s priority was not to serve his people, but to line his own pockets. We will continue to aggressively investigate public corruption, including by those who purport to serve our American Indian tribes.”

In the charges, its alleged that David Dequattro’s, owner of an architecture firm, lined Cromwell’s pockets with as much as $57,549 between 2014 and 2017. Dequattro’s company was paid nearly $5 million to work on the Taunton resort and casino the Mashpee Wampanoag Tribe’s Gaming Authority was working on.

There may be political repercussions of these indictments. Cromwell was working with the incoming President-elect Joe Biden on tribal land trusts. The land was put into trust by the Obama administration, but revoked by the Trump administration.

The Tribal Council were attempting to distance themselves from Cromwell before the charges became public. They attempted to remove him from power days before the arrest came, but the measure was narrowly defeated in a 4-3 vote.

College hoops will have a home in the north east for the 2020-2021 season, thanks to the Mohegan Sun. 45 games will be played in what has been dubbed “Bubbleville” between November 25 and December 5.

“I visited Mohegan Sun in early August and was impressed with the facility and with (Mohegan Sun marketing chief) Dave Martinelli’s approach to including us,” Giles said. “As we both began speaking with teams, the level of interest and the complexity of the logistics kept growing. Keep in mind this will not only be the largest single-site college basketball event of the season, but also probably the largest single site college basketball event in history.”

Politicians from both sides of the aisle are happy that the Little River Band of Ottawa Indians will be getting a casino in Muskegon County, Michigan.

“I have been actively watching the progress of the potential casino in Fruitport Township at the federal level,” said Republican State Representative Greg VanWoerkom. “As the next phase turns to the state level, I am ready to work with both the Little River Band of Ottawa Indians and the Governor on an agreement that works for Muskegon County and the state of Michigan.”

“Putting people to work in a county that has one of the highest unemployment rates right now in the state of Michigan, that’s a big deal,” said Democratic State Representative Terry Sabo. “I do believe that there’s support for that.”

Soaring Eagle Casino and Resort gets a new sportsbook

The Soraing Eagle Casino and Resort in Mount Pleasant, Michigan will be opening a new sportsbook in January 2021. The Saginaw Chippewa Indian Tribe owned casino will be renaming its Ascene sports Book & Lounge and reopening with a yet to be announced partner.

“We will be upgrading Ascend, an already great venue, to accommodate sports betting,” Chief Executive Officer Mike Bean said. “Changes will include more televisions, betting kiosks, a betting window, and a ticker tape. The improvements will be in phases, initially starting with kiosk betting until the betting window modifications are complete.”

Completing a trio of good news stories for tribal casinos in Michigan, Gun Lake Casino has handed out more than $611,000 in quarterly bonuses for their casinos. They gave it as “a token of gratitude for the essential role each employee has played in making Gun Lake Casino the best location to work for in West Michigan.”

“We are exceptionally proud, especially during a pandemic, to continue providing a superior gaming experience despite the challenges in doing so. I extend a heartfelt thank you to our team members and the community for complying with our safety protocols and continuing to follow these measures diligently,” said Sal Semola, Gun Lake Casino’s president and chief operating officer, in a statement.

The Talking Stick Resort just got a new high limit lounge. With mirrored columns, carpeting fitting the theme, 89 slot machines and 14 table games, the casino will be ready to entertain those with finer tastes in January 2021.

“Talking Stick Resort is continuously evolving and our new high-limit lounge is the epitome of that effort,” said Ramon Martinez, Talking Stick director of public relations.

Just a week after the Navajo nation voted to reopen their casinos in a bid to save them from bankruptcy, spiking Covid infection rates have caused an abrupt turnaround. Not only has Navajo Nation President Jonathan Nez implemented a strict stay-at-home order, he’s also vetoed the casino reopening.

“We fully understand the predicament of our gaming enterprise if the doors cannot open to the public, but we are not fully convinced the enterprise’s safety measures will keep people safe,” Nez’s letter to the tribal council stated.

In New Mexico, the Buffalo Thunder Casino and Cities of Gold Casino are both temporarily closing due to spiking infection rates as well. The two locations will be closed for a minimum of two weeks, in line with Governor Michelle Lujan Grisham’s orders.

Finally, both the Foxwoods Reosrt Casino and Mohegan Sun are restricting hours for their restaurants. This is in line with Connecticut Governor Ned Lamont’s reopening rollback, but Foxwoods isn’t happy about it.

“One of the frustrations we have is that there’s little data to support the idea that (COVID-19) spread occurs at restaurants and businesses. It’s more in homes and at social gatherings where people are unmasked,” Jason Guyot, Foxwoods interim chief executive officer and senior vice president for resort operations, said. “Some of these mandates aren’t necessarily based on science.’”

Of course, the casinos opened in June despite Lamont not giving his blessing to reopen, so they could always ignore the current progress of the pandemic, I guess.