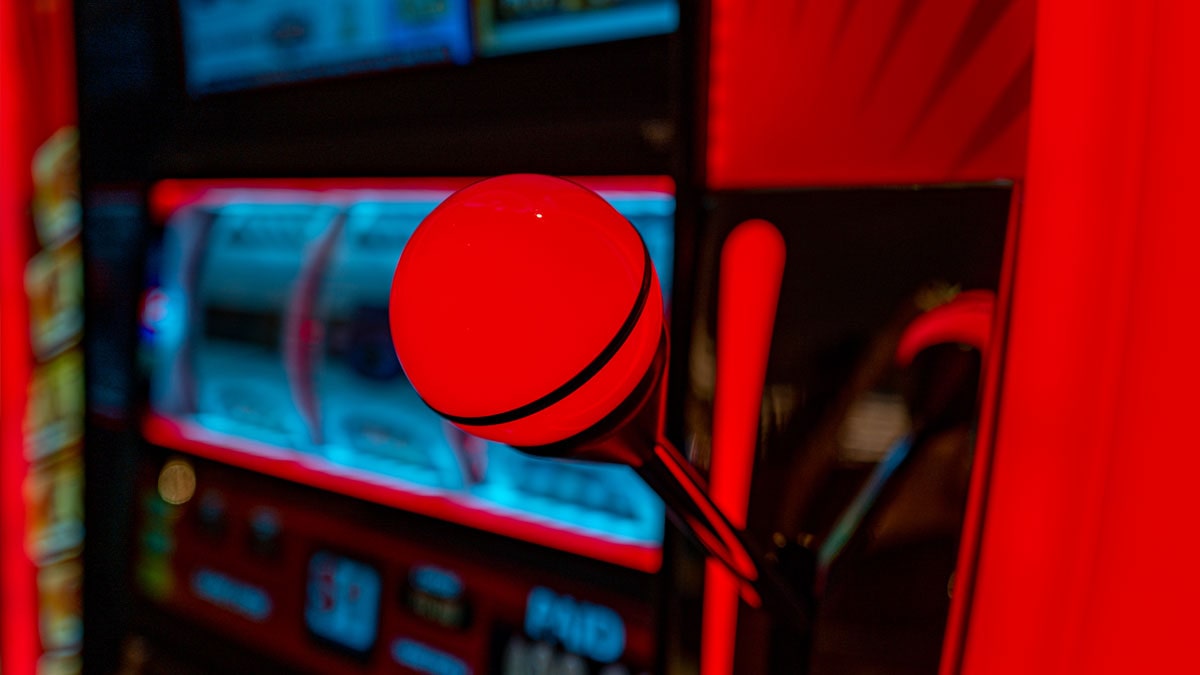 This is a guest contribution by Vitaly Zalievskyi, Project Manager at Sigma Software. If you would like to submit a contribution please contact Bill Beatty for submission details. Thank you.

Now is a good time to play games; gaming or gambling – it doesn’t matter. The only thing that matters today is social distancing.

As gaming has begun to reach a wider audience, companies would be smart to start creating cool, new casino games to play. According to a new report by Grand View Research, Inc., the online gambling market is expected to reach $102.97 billion by 2025.

One way to bring fun to millions of players around the world is through slot games. Why slots? Slot machines are one of the most beloved games among the gambling community. They provide fun and entertainment and their simplicity allows gamers to start playing at once. However, in order to create slot games that would be a hit among users, companies should pay more attention to slot gaming trends like those below. 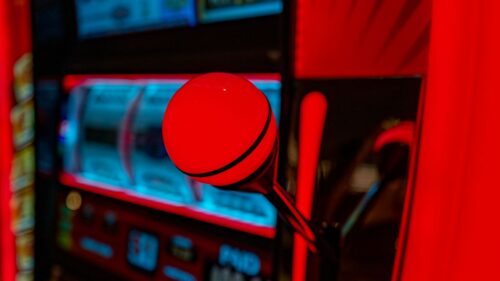 One of the hottest slot market trends nowadays is Megaways™ Slots. It is a series of shifting reel sets that can lead to tens of thousands of winning combinations for each spin. This has become the game of choice for players with ambitions of winning a fortune because this type of slot is associated with small stakes but big wins.

This technology was developed by Big Time Gaming for its signature slot Bonanza, and then subsequently licensed to other developers who have since created their own versions.

A super trend over the past few years is mobile-friendly slot websites. These sites were developed to enable players to enjoy their favorite games on their smartphones at any time. Nowadays, most game developers will take the mobile-first approach to slot development, creating web slot apps that are super-responsive for mobile devices while eliminating the need to meet the requirements to publish slot games on Apple’s App Store and Google Play.

AR and VR are going to have a massive impact on the economy as a whole. Since the casino industry is always looking for new ways to keep its customers entertained, VR will be implemented in casino products in the near future. As the trend is currently on the rise, VR will certainly make its debut in the world of slots, keeping its players entertained for even longer.

Another slot trend is the hold-and-respin mechanic. The way this game works is that one jackpot or bonus symbol is locked in place and then the remaining reels are re-spun. First popularized by Aristocrat’s mega-hit, Lightning Link, the goal of hold-and-respin feature is to collect the largest reward possible. These games also have bonus features, for example, Lightning Link puts the goal of collecting scattered coins or bonus symbols on the screen to entice users. This method involves more players, gives them a reason to stay in the game longer, and increases daily average revenue.

Another dominant slot trend is licensed branded slots that are based on popular movies, television, and musicians.

A good example of this is the ongoing partnership between Aristocrat Technologies and major studios such as Warner Bros who have created a variety of licensed games like: Superman the Movie, Tarzan, Ted, The Big Lebowski, The Mummy, The Walking Dead, The X Files, Big Bang Theory, Billions, Britney Spears, Downton Abbey, Dumb & Dumber, Elvira: Mistress of the Dark, Game of Thrones, Jaws, Mad Max: Fury Road, Madonna, Star Trek: The Next Generation, and more.

Another big player on the branded slot market is IGT. Coincidentally, Sigma Software has been assisting IGT with our gambling expertise for many years. Some of the exciting games that they have released have been based on worldwide hits like: Breakfast at Tiffany’s, Breaking Bad, Charlie’s Angles, The Dark Knight, Deal or No Deal, Dolly Parton, Entourage, Family Guy, Ghostbusters, Godzilla, Harley Davidson, House of Cards, How to Marry a Millionaire, Avatar, Jurassic Park, Sex and the City, Sherlock Holmes, Jumanji True-4D, and many more.