Home / Events / Gambling in Ukraine will be shaped by taxation 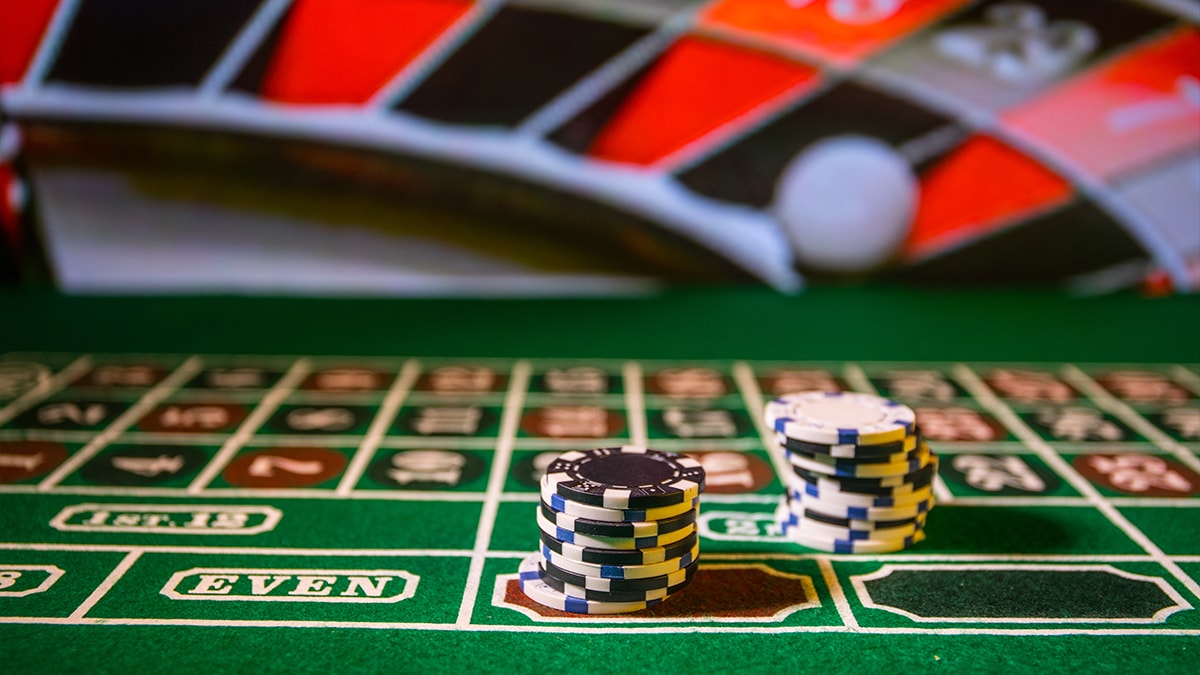 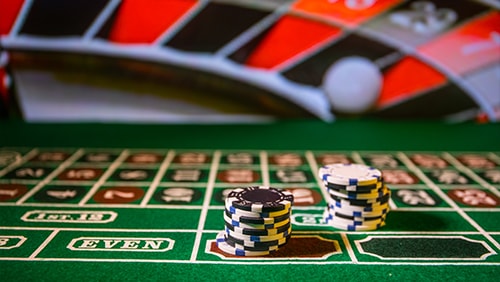 Ukraine is already a major focus of the SBC Digital Summit CIS. With new comprehensive gambling laws on the way, opportunity beckons, and the event saw a “Welcome to Ukraine” panel on it’s first day to discuss what may be of the country’s gambling industry.

The path to a regulated market wasn’t easy, noted Boris Baum, Deputy Advisor to the Head of the President’s Office, due to Ukraine’s history with the industry. “The challenge was in two-parts as we had to form the conditions to legalize a gambling market, whilst simultaneously terminating black-market activities,” he said.

And it was a sizeable black market that Ukraine had to address. An assessment revealed over 200,000 slot halls in the country, with as many as 150 illegal casinos.

But a full framework is coming, he noted. “In a short time frame, Ukraine’s government will publish a full breakdown of regulatory requirements for “sports betting, land-based operations, lotteries, online casino and technology providers” – a tough ask for any government.”

“Right now we are in a very active phase, shaping the market,” Baum added. “Last month, we elected the first members of Ukraine’s Gambling Commission. We are finishing draft documents on licensing, and I believe that the Commission will issue its new licenses by the beginning of next year.”

Levgeniia Derbal, Chief Legal Officer of Parimatch, noted her company’s interest in the market, but only if the terms are right. “The market will require a balance between the regulations and the taxation, which should be reached ahead of its launch,” she said.

That’s not a guarantee, as taxation is already a major point of concern. “We have carried out internal assessments in terms of the taxation against other European countries, and we came to the conclusion that the state either has to stick with a high licensing fee or a high tax rate,” she said. “For sports betting the licence fee is about €940,000 per year, and according to the Law once the state monitoring system is implemented the licensing fee will be tripled to €3 million. There needs to be a careful reassessment of high licence fees when tax drafts are reviewed.”

Ilya Machavariani, Senior Partner 4H Agency, believes Ukraine is getting its tax laws right though. “For now, Ukraine’s regulations should be considered amongst the best for CIS countries. There is a clear intention by the government to create a transparent market which will welcome international operators.”

“This is good for the CIS, as Ukraine will follow Georgia in creating an open approach,” he added. “At least for now Ukraine’s government in sending a signal to the international community that the country is welcoming to foreign businesses.”

SBC Leaders launches to bring together the cream of the betting and gaming industry
Press Releases
1 December 2020
.