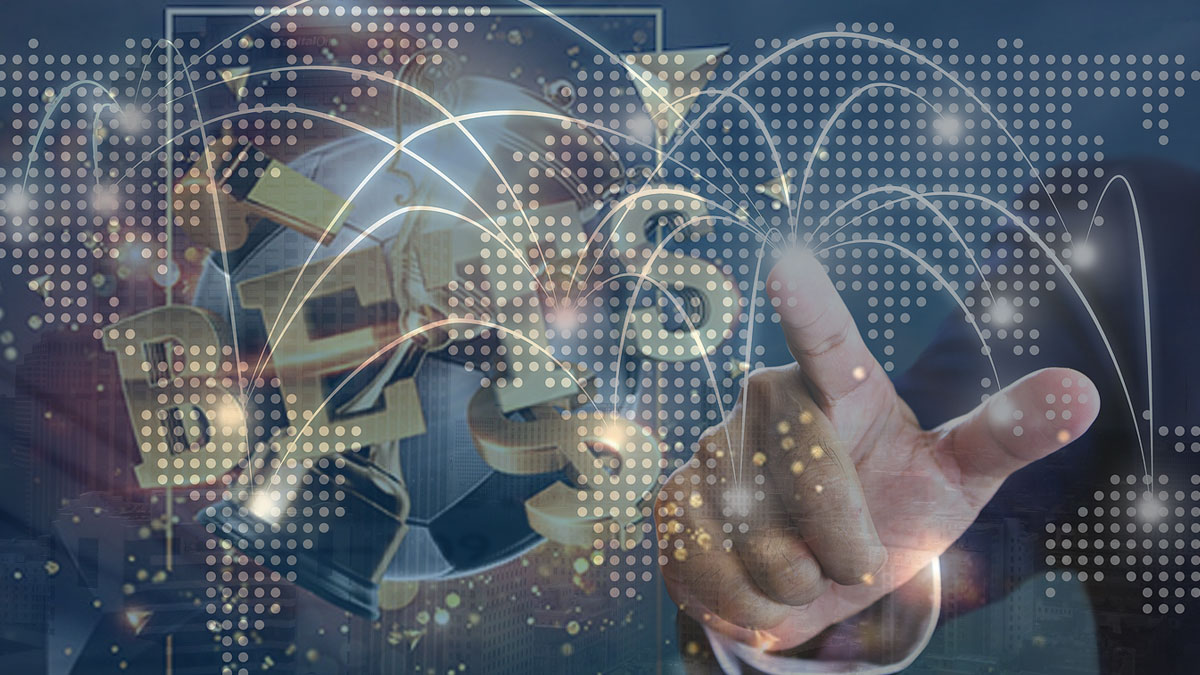 The U.S. sports gambling market is about to get a little more crowded. PlayUp, an Australia-based operator, announced this past July that it was interested in dropping in on the U.S. market, and views it as a potential gold mine waiting to be tapped. It already started making headway and, to help it reach its expansion goals, it went out shopping for money. PlayUp has now revealed that it succeeded, indicating that it picked up $25 million through an oversubscribed capital placement. 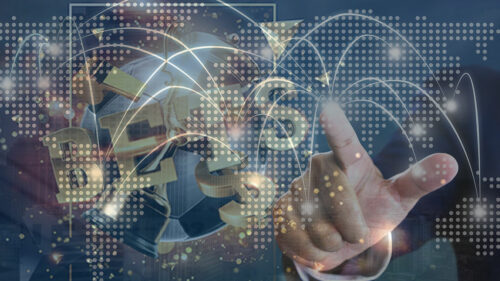 PlayUp already has a hand in the online sports gambling markets of Colorado and New Jersey and will continue to pursue new agreements, especially as it now has deeper pockets from which to draw funds. Dr. Laila Mintas, who was appointed CEO of the company’s U.S.-focused operations this past summer, explains, “We have made great progress in the U.S., the market is being legalised state by state and PlayUp will be one of the first movers making sure we secure market access rights from the beginning. Through our strong presence and dynamic products, we will shape the future of this market. The raise allows PlayUp U.S. to rapidly progress our business.”

The money-grab reportedly found support from investors across the globe, all eager to capitalize on the possibility to benefit from the growing sports gambling market in the U.S. That market is currently worth around $17 billion, and is expected to reach 50% more within the next couple of years. The non-renounceable entitlement offer provided to the investors is showing the company’s confidence, as well as that of investors, that there is still a lot of money waiting to be made with sports gambling. Daniel Simic, PlayUp’s CEO, states, “Our investors are incredibly supportive and importantly, they are endorsing our vision with their money and bring significant international business networks that allow us to deliver on our business goals.”

PlayUp first gained access to the U.S. market when it partnered with the Bull Durham Casino in Black Hawk, CO. It also has a foot in the door in New Jersey, but has not yet taken its operations live in the state. Next on tap could be Illinois, and the fact that a handful of states are currently deciding if sports gambling should be allowed within their borders means there are still plenty of options on the table. PlayUp focuses on the online sports gambling segment, the more lucrative of the options, which makes it easy to ramp up operations while keeping expenses to a minimum. In addition to its home country and the U.S., it also has licenses to operate in India and New Zealand.