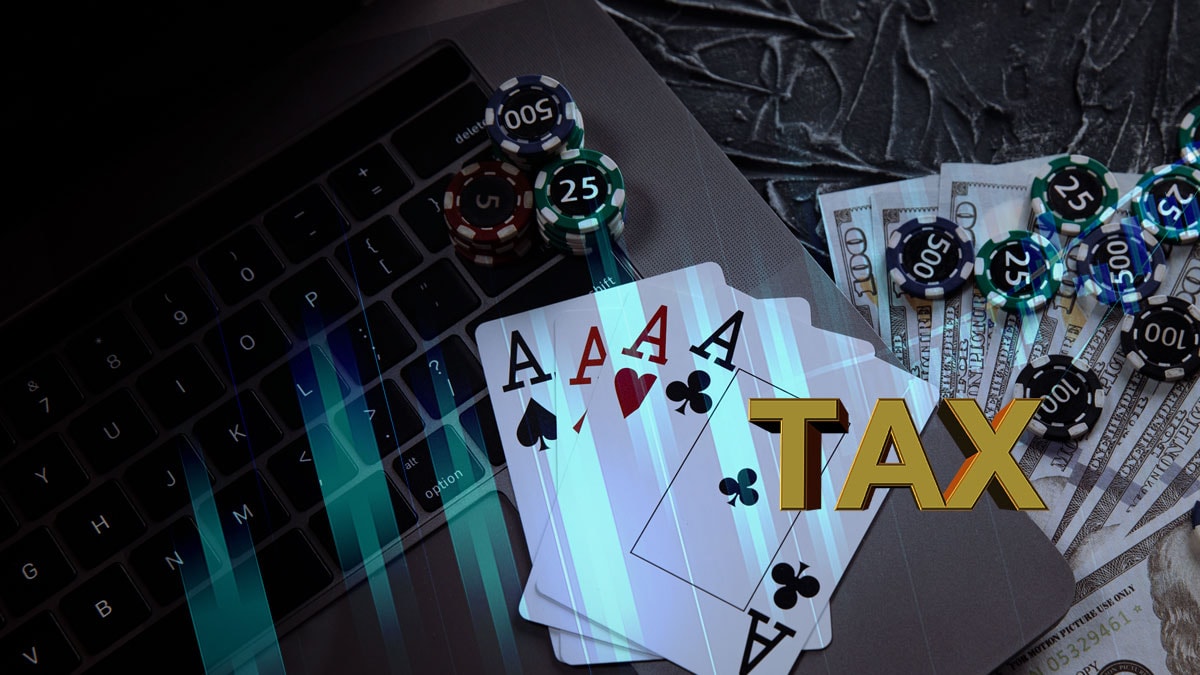 Argentina is pushing forward with its iGaming market, thanks to a boost by Buenos Aires, which recently made headlines for approving the activity despite no federal guidance. It then moved a step further and gave way for land-based casinos to get in on the market, and the stage has been set for future development in the country. While the nation’s government has yet to address iGaming regulation, it’s not opposed to making sure it gets a piece of the action. The federal government just approved a new tax scheme that will force higher tax rates on iGaming operators. 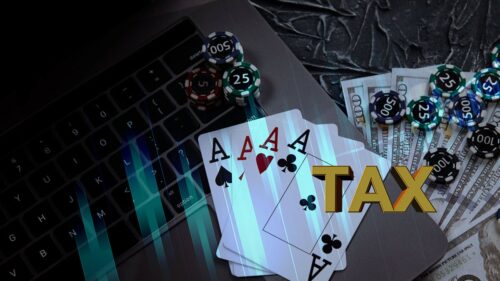 Buenos Aires – both the city and province – are spearheading change in Argentina to overcome economic deficits that have been building for years, and which have worsened because of COVID-19. Its leadership is ready to be a trendsetter in the country, as well as the region, and help shape how the gambling space looks going forward. Now that it’s done all the heavy lifting, Argentina’s government has stepped in to recommend a tax increase from 2% to 5% on the iGaming segment.

Martin Guzman, the country’s Minister of Finance, led the initiative to boost the tax rate. The proposal, which has been included in next year’s draft budget, projects 95% of the revenue being used to shore up the different provincial governments in the country, with the remaining 5% going to Arsat, Argentina’s state-run telecommunications company, to be used for technological advancement.

Argentina hasn’t been able to take full advantage of the iGaming segment due to the lack of federal regulation. According to some estimates, the segment is worth about $2.4 billion each year; however, the country doesn’t reap a lot of benefits from the activity because of its slow approach to regulation. If each province were to legalize and regulate iGaming, it would realize substantial budgetary gains that would improve the entire country’s economy.

The current language for the gaming tax stipulates that it be paid for every bet and game of chance. In addition to seeing the tax rate increase for the segment, those companies enjoying a status of belonging to a “non-cooperating or low-no taxation” country will see their tax rate jump to 10%. Any attempt to circumvent the new rates, which were initially approved by changes to tax laws in 2016, will be dealt with as appropriate. Argentina plans on allowing the government to “check bank and billing data” and to identify iGaming wagers “when it’s detected in a mobile phone code on a SIM card or in the IP address of the electronic device of the service recipient,” according to the budget proposal. Arsat is set to lend a hand, as well, and will help monitor the iGaming space using its wide portfolio of resources.