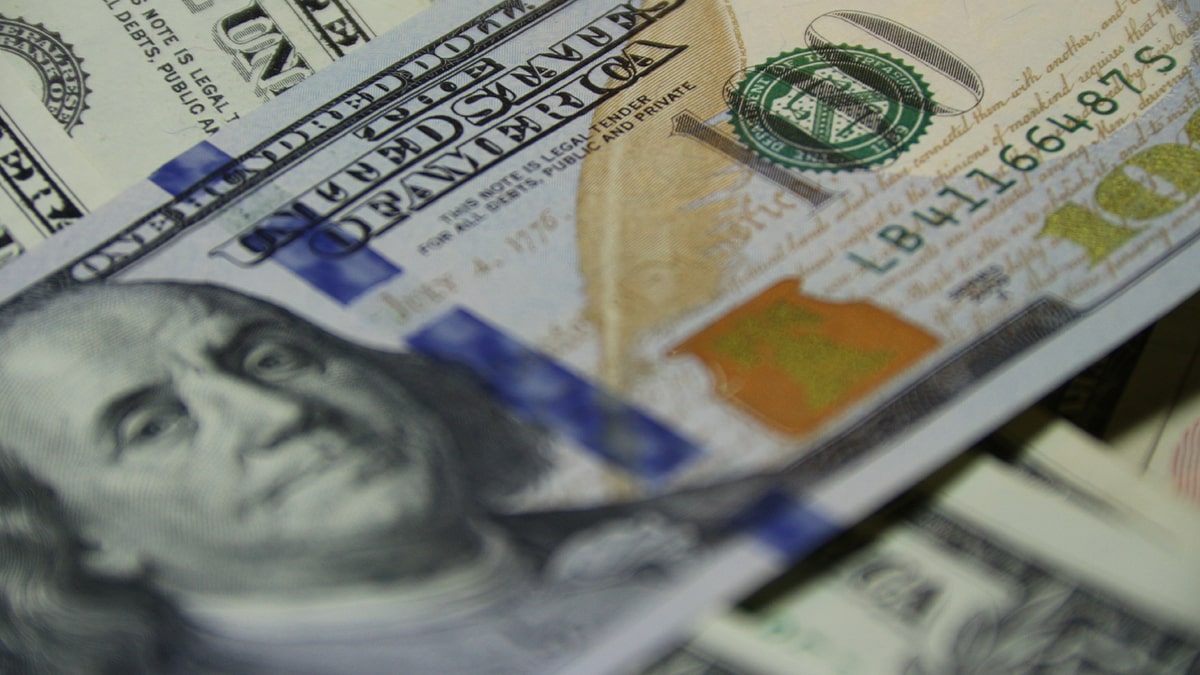 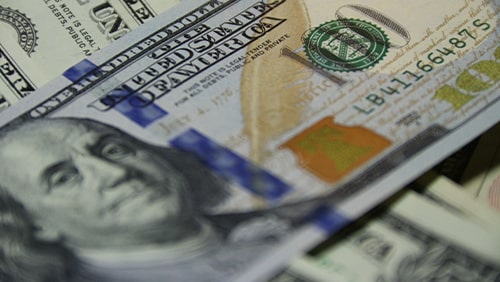 An ongoing investigation into illegal money transactions involving China and the U.S. has netted two more criminals. Fan Wang has pleaded guilty to their involvement in the sham operations, which included the facilitation of the exchange of Chinese yuan by high rollers visiting Las Vegas-area casinos. His next stop will be a visit to a courtroom so a judge can provide sentencing, which is expected to occur in late January 2021.

Since Chinese law doesn’t allow anyone to convert more than $50,000 yuan to U.S. dollars, gamblers needed a workaround in order to hit the Vegas casino scene with large stacks of cash. Seizing the entrepreneurial opportunity, Wang is said to have been working with unnamed casino hosts to be put in contact with the individuals, for whom he would provide money exchange services. Upon transferring yuan to his Chinese bank account electronically, he would give them the dollars they needed to hit the casino floors.

Several law enforcement departments, as well as the U.S. Internal Revenue Service (IRS), have been investigating similar activity for the past several years, and Wang is just the latest to be popped. He acknowledged his participation to the courts yesterday and pleaded guilty to operating an unlicensed money transmitting business and has to forfeit $225,000 as a result of the plea agreement. It isn’t clear how much money he may have laundered, or how much he earned in the process.

States U.S. Attorney Robert Brewer, “As this series of guilty pleas makes abundantly clear, individuals facilitating the illegal transfer of money to and from China will be held accountable. The security of our banking system depends on it.”

In a separate case that ensnared an Arizona gambler, Jeffrey B. Miklus has learned the hard way that it’s not easy to keep a low profile when it comes to money matters in the U.S. The Arizona resident has been a busy gambler across the southwestern portion of the U.S.; however, he was using money that he had withdrawn from his own company to fuel his habit – more than $1.5 million. He was apparently doing well, but never reported any of the income to the IRS, and the taxman took it personally.

Miklus has pleaded guilty to tax fraud as part of an agreement made with the IRS and prosecutors. The same judge that received Wang’s plea, U.S. Magistrate Judge Daniel E. Butcher, accepted the errant gambler’s plea, and he will find out his fate when his sentencing hearing is held on January 31 next year. Miklus was found to owe the IRS over $650,000 in restitution and taxes, and could be on the hook for even more as interest and fraud penalties are tacked on. Per the plea agreement, he is going to have to make good on the outstanding debt in its entirety before his sentencing.