Home / Sports / Turn off the lights and tarp the field, the 2020 World Series is over 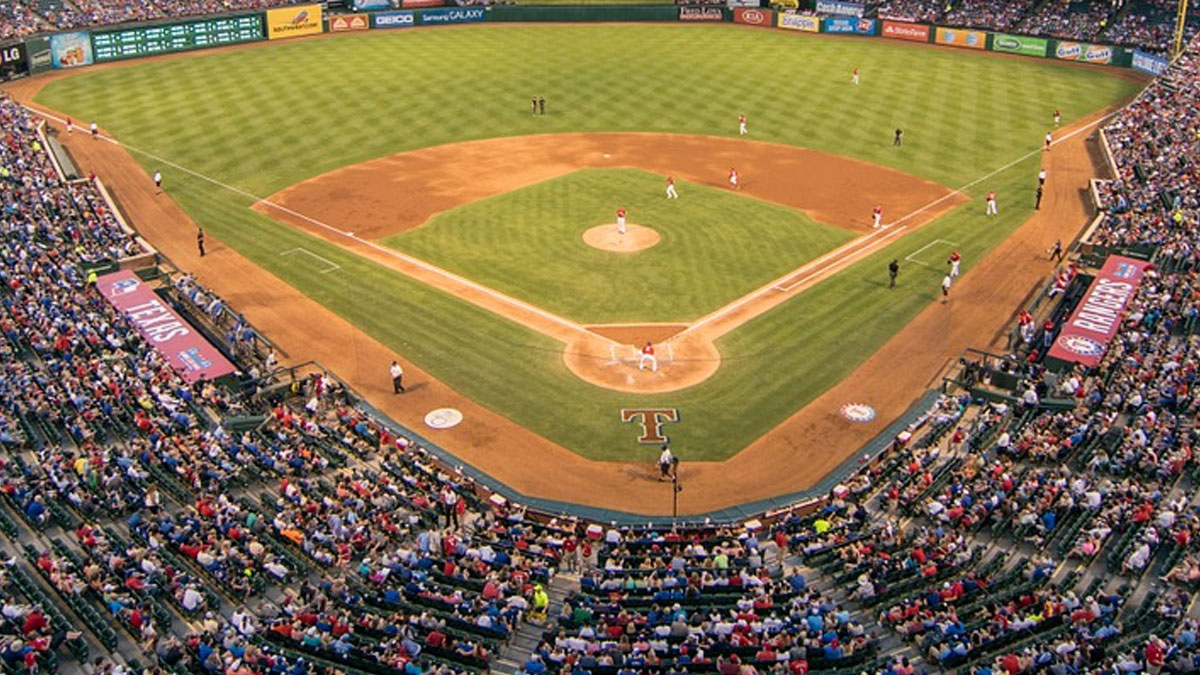 It’s been a long 12 years for the LA Dodgers as they waited for an MLB World Series win. Since then, they have picked up 12 West Division titles and three National League pennants, but could never bring home the trophy. After starting strong in the Fall Classic this year, the Tampa Bay Rays threatened to deny the Dodgers once again after LA’s latest failures in 2017 and 2018, but some prudent planning by GM Dave Roberts may have saved the day. The 2020 World Series was pushed out to six games before a winner was found and before the Dodgers could feel vindicated. 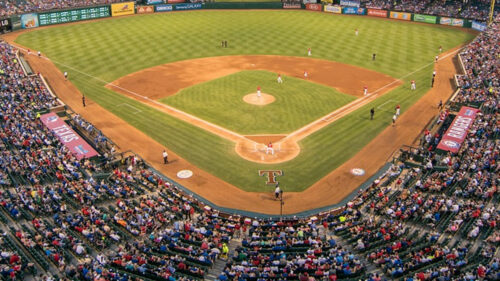 Roberts made a decision early on in the series to keep two relief pitchers in the dugout and the fact that they were able to rest up proved key in last night’s Game 6. Dylan Floro replaced Tony Gonsolin in the second inning and ended up leaving Randy Arozarena, the Rays’ go-to slugger – at home plate with two runners on base to stave off an attack. Alex Wood took over in the third and fourth innings, picking up three strikeouts and making quick work of the Rays. Gonsolin had been a big part of the Dodgers’ success in Game 5, but Floro and Wood, who were joined by four other pitchers throughout the rest of the Dodgers’ time on the field, gave him a much-needed break and performed above expectations.

Austin Barnes, who protects home plate for the Dodgers, said of the pitching crew after the game, “They just made their pitches, they executed, they didn’t let the moment get to them. The first two innings were a grind for us, we were a little bit on our heels for the first part of the game, and those guys kept us in it. Those guys won us the game.”

That first-inning score would be the only one by either team until the bottom of the sixth. In what will go down as one of the most common “what if” questions of this Fall Classic, Rays manager Kevin Cash made a decision in the sixth that might have been costly. He pulled pitcher Blake Snell in favor of reliever Nick Anderson, and the Dodgers read him like an open Dr. Seuss book. Even the Dodgers were a little bewildered by the switch, with Roberts saying later, “I was pretty happy because [Snell] was dominating us and we just weren’t seeing him.”

Snell had kept the Dodgers from getting on the board the entire game, and Anderson would have to face three powerhouses – Mookie Betts, Corey Seager and Justin Turner. Betts is the first MLB player to ever get an MVP, Silver Slugger, Gold Glove and World Series title in the same season. Seager is the 2020 National League Championship Series (NLCS) MVP and a two-time MLB All-Star – he would also become the ’20 World Series MVP after the tournament wrapped up. Turner is also an NLCS MVP and All-Star.

As one might guess, the swap made by Cash proved fatal. The Dodgers scored two runs in the sixth and, all of a sudden, had control of the game. They wouldn’t let it go, either. Up 2-1, LA continued to shut out Tampa and put an exclamation point on their win in the eighth with another run. The Rays had one more shot at the plate in the top of the ninth, but got nowhere, and the Dodgers picked up their long-awaited World Series title.