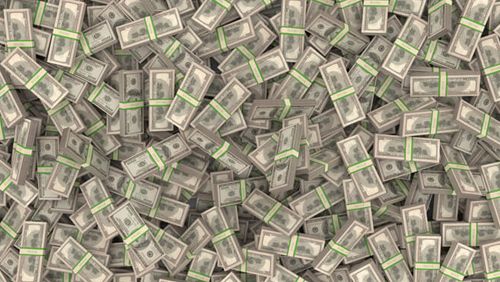 The suit alleges that the two former employees skimmed the $2.9 million for personal trips. Over a five-year period, the employees used a “secret credit card” on charges for limousines, concert and flight tickets and trips to Las Vegas, Disneyland and Palm Springs. The suit also alleges numerous instances of money laundering over the same period.

The lawsuit states that tribal members were unable to access the accounts under the control of Howard and Brown:

“This course of conduct went on for years, involved thousands of individual (transactions), and was only discovered long after Ms. Howard and Mr Brown’s departures from the tribe in 2017, when the bank finally disclosed the existence of the aforesaid credit card (after first informing the Berry Creek Tribal Council that its members could not access the account because Ms Howard and Mr Brown were the only authorized individuals).”

The couple of have publicly denied the allegations in statements to local media in Sacramento:

“The allegations as absolutely ridiculous. It wasn’t a secret credit card at all, the tribal administrator always had a credit card, and all the expenses that were charged on the credit card were always approved by the council,” Brown said.

The tribe is seeking damages for the losses plus $26 million in punitive damages and more than $8million in Racketeer Influence and Corrupt Organization (RICO) damages.

This is not the first allegation involving former tribal casino officials in California; in 2019 three former employees of the Rolling Hills Casino pleaded guilty to a $6 million embezzlement. The casino is under the control of the Paskenta Band of Nomlaki Indians

The tribal officials also included a former 12-year veteran of the FBI. The trio used the funds on travel, expensive gifts and rare metals.