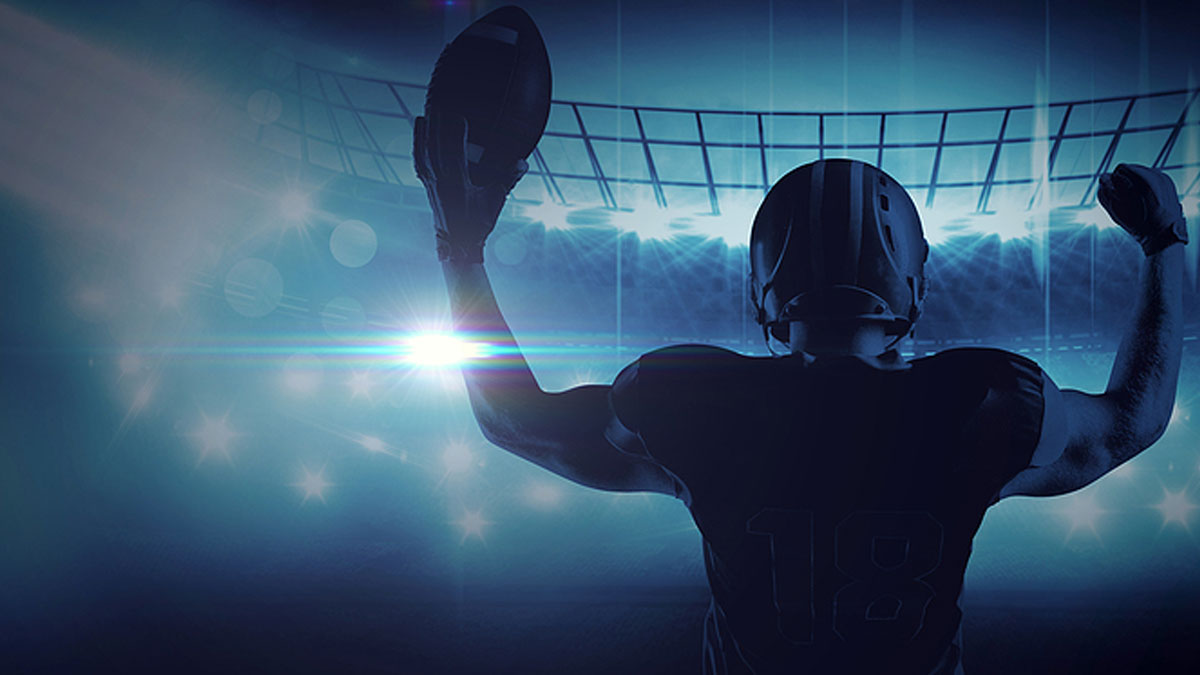 Blowout games in any sport are never fun, and being able to enjoy a battle that comes down to the final seconds is what sports fans live for. They got their chance last night, as Thursday Night Football in the NFL kept things interesting until the final seconds ripped off the clock. The Philadelphia Eagles and New York Giants had been expected to give football fans a thrill, but perhaps not in the way the game played out. 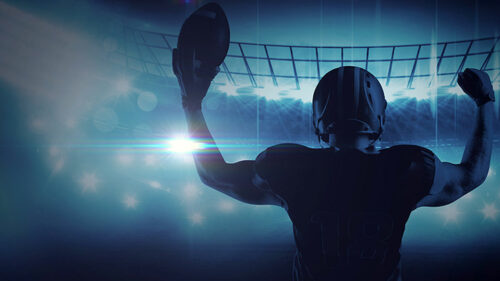 It can safely be said that Eagles quarterback Carson Wentz saved the day for his team last night. The Eagles were down by 11 points with only five minutes left in the game, and fans were already starting to turn off the TV. Undoubtedly, more than a handful of gamblers who had taken the underdogs to win had torn up their slips or turned off their phones to not be bothered with scoring updates. However, the early exit cost them the chance to see an incredible five minutes of football.

Looking at a 21-10 game with not much time left, Wentz was able to secure a long aerial pass to wide receiver John Hightower to set the Eagles up for a touchdown run by wide receiver Greg Ward from just a few yards out. With the game now 21-16, the Eagles opted for a two-point conversion to move within three on the Giants and Wentz took it in on his own to.

The only thing the Giants needed to do from this point was manage the clock and chew up as much time as possible. Keeping the ball on the ground would have helped, and for the first couple of downs, that’s what the Giants did. However, they tried to switch it up and go for a pass on third down, which tight end Evan Engram failed to pull down, forcing a punt. Just like that, the Eagles had a shot – albeit a long one – to find the win.

It was Wentz, playing with an offense that was absent eight starters, who would once again step up and get things done, moving the chains quickly to set up a pass to running back Boston Scott with only 40 seconds left in the game. That 18-yard hookup was timed perfectly to allow Scott to basically have his forward momentum land him in the end zone, putting the Eagles up by one, 22-21. A second two-point conversion attempt failed, giving the Giants one last opportunity to rally with less than a minute left in the game.

It wouldn’t happen, though, and the Giants offense could only scramble as time kept slipping by. Desperation leads to mistakes and, with under 30 seconds to go, a fumble was recovered by the Eagles and the game was secured.

It may not have been pretty for either team – even Wentz called it an “ugly” game – but a win’s a win. The biggest play for the Giants was a record-setting 80-yard run by its own quarterback, Daniel Jones, who could have scored if he hadn’t run out of steam and flopped to the turf. That was just the kind of night the Giants were having. The Eagles, at 2-4-1, are now on top of the NFC East, while the Giants slip to last with a 1-6 record. The NFC East remains the only division in the NFL to see all its teams with losing records this season.