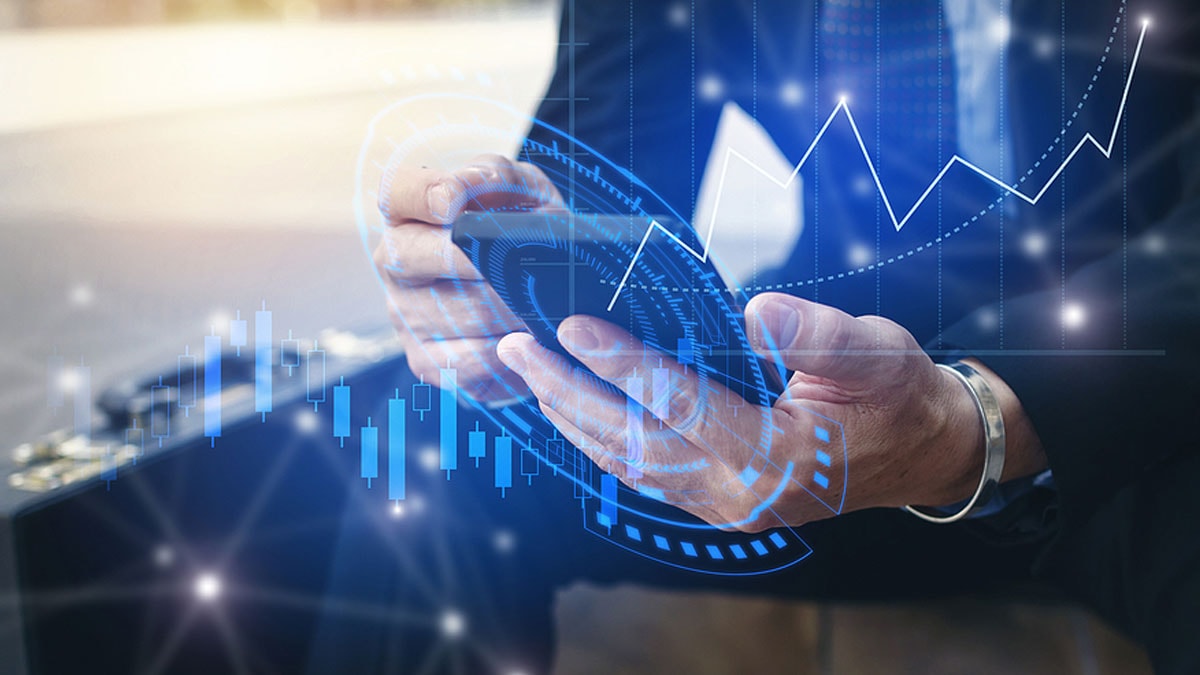 The Special Purchase Acquisition Company (SPAC) trend continues. There has been no shortage of interest among different commercial segments to team up with the “blank check” companies in order to be able to enter the world of public trading, and the most popular one this year in the gaming industry would have to be the deal between DraftKings and the Diamond Eagle Acquisition Corp SPAC, which allowed the sports gambling and fantasy sports operator to go public. This was just one of many, though, and another SPAC hopes it might be able to see the same success as the DraftKings/Diamond Eagle deal. Tekkorp Digital Acquisition Co. targets the digital gaming industry, and has now made its first appearance on the stock exchange. 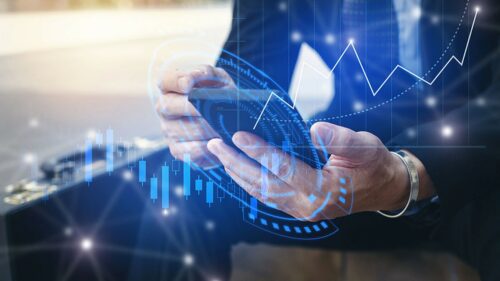 Tekkorp is now live on NASDAQ, trading under the ticker TEKKU. It launched there yesterday, offering 25 million units at $10 each. According to a company press release about the shares, “Each unit consists of one Class A ordinary share and one-half of one redeemable warrant. Each whole warrant entitles the holder thereof to purchase one Class A ordinary share at a price of $11.50 per share. Only whole warrants are exercisable. Once the securities comprising the units commence separate trading, the Class A ordinary shares and redeemable warrants are expected to be respectively listed on Nasdaq under the symbols (TEKK) and (TEKKW). The offering is expected to close on Oct. 26, 2020, subject to customary closing conditions.”

Tekkorp has some heavy-hitters backing it up. The board includes two long-running gaming executives, including Morris Bailey, who serves as its chairman, and Tony Rodio. Bailey is behind Resorts Casino & Hotel in Atlantic City, the first in New Jersey to offer both in-person and online sports wagers, and Rodio is the former CEO of Affinity Gaming and Caesars Entertainment. The latter gig ended when Caesars and Eldorado Resorts merged, leading to former Eldorado CEO Tom Reeg taking over the combined companies.

In addition to those two, Tekkorp is led by CEO Matthew Davey. He is the former CEO of Scientific Games digital subsidiary SG Digital, and is joined by Robin Chhabra, who serves as the company’s president. Chhabra is the former CEO of FOX Bet, as well as the former chief corporate development officer for The Stars Group.

The company adds in its press release, “The Company is a blank check company formed for the purpose of effecting a merger, share exchange, asset acquisition, share purchase, reorganization or similar business combination with one or more businesses. The Company intends to focus on businesses in the broader digital media, sports, entertainment, leisure and/or gaming industries.”

While most initial public offerings lead to upticks in stock values, Tekkorp is going to need some more time to work out the kinks. It opened at $10 as planned, but fell to $9.93 by the end of trading.