Home / Life / NASA to give the moon Internet access, SpaceX to give it to Earth 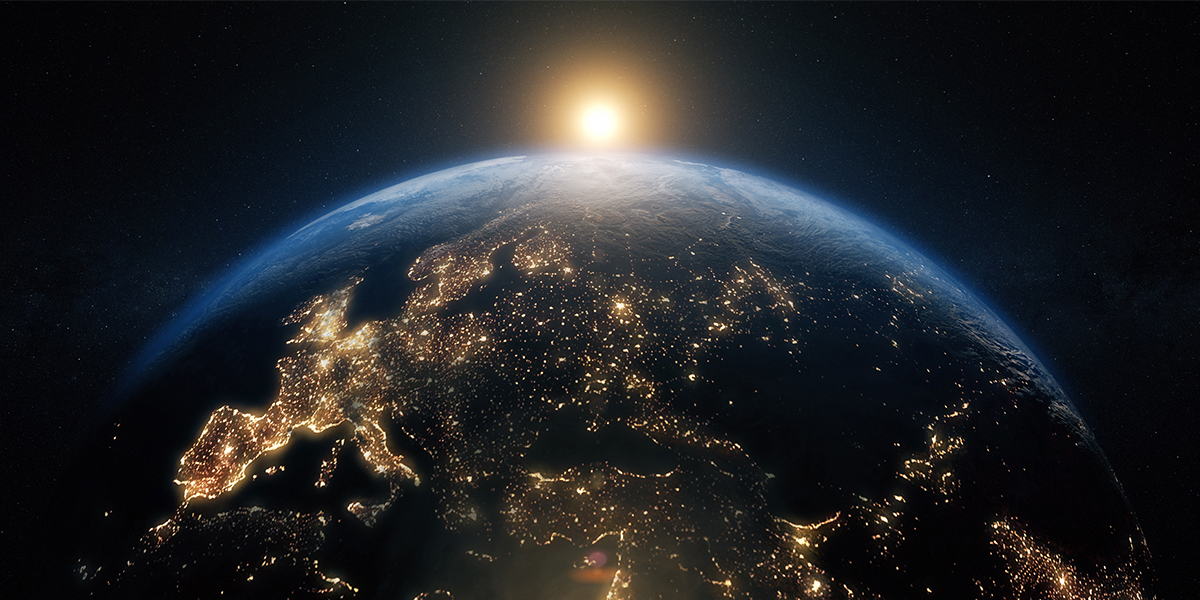 When traveling, one of the top questions asked of hotels is “Do you have Internet access?” Fortunately, for those who are planning a trip to the moon, you can rest assured knowing that the question won’t be necessary. NASA, the National Aeronautics and Space Administration in the U.S., is teaming up with Nokia to put a mobile phone network on Earth’s satellite. That’s certainly going to take a load off of everyone who needs to have connectivity when they visit the orbiting celestial body. At the same time, SpaceX has decided its resources would be better spent targeting Earth, and has put another 60 Internet-geared satellites into orbit. These are designed to offer greater amounts of coverage to both populated and remote areas, and brings to 835 the total number of satellites the company has in orbit around the planet. 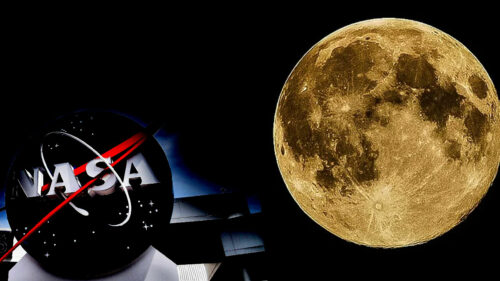 NASA is prepared to give Nokia $14.1 million to install the first cellular phone system on the moon. It will reportedly only be a 4G network (potentially bad news for gamers who love 5G), but at least it’s a start. The network is expected to be used for data transmissions, to control lunar vehicles remotely and to stream high-definition video back to Earth. The ultimate goal is to offer complete voice and video capability to astronauts and others who visit the moon, but could ultimately be made available to those who pop onto the orb for a weekend getaway – when we reach that point.

Nokia’s chief technology officer, Marcus Weldon, explains, “Leveraging our rich and successful history in space technologies, from pioneering satellite communication to discovering the cosmic microwave background radiation produced by the Big Bang, we are now building the first ever cellular communications network on the Moon. Reliable, resilient and high-capacity communications networks will be key to supporting sustainable human presence on the lunar surface.”

SpaceX, one of Elon Musk’s many companies, has been busy putting up a blanket of Internet access to anywhere the company’s satellites can reach. Starlink satellites are low-orbit flyers that can reportedly provide Internet connectivity at speeds as fast as ocean-based cables, and tests are already being conducted to ensure the network will be as robust as everyone anticipates. If everything goes according to plan, Starlink will provide Internet coverage to about 99% of the planet. According to SpaceX, “With performance that far surpasses that of the traditional satellite internet, and a global network unbounded by ground infrastructure limitations, Starlink will deliver high-speed broadband internet to locations where access has been unreliable, expensive, or completely unavailable.”

The Mouthpiece: iGaming and the new wave of online censorship
Martin Owens
17 July 2019

When the snakes go marching in: New legal challenges for i-gaming in  the age of cyber-uncertainty.
Martin Owens
8 November 2017