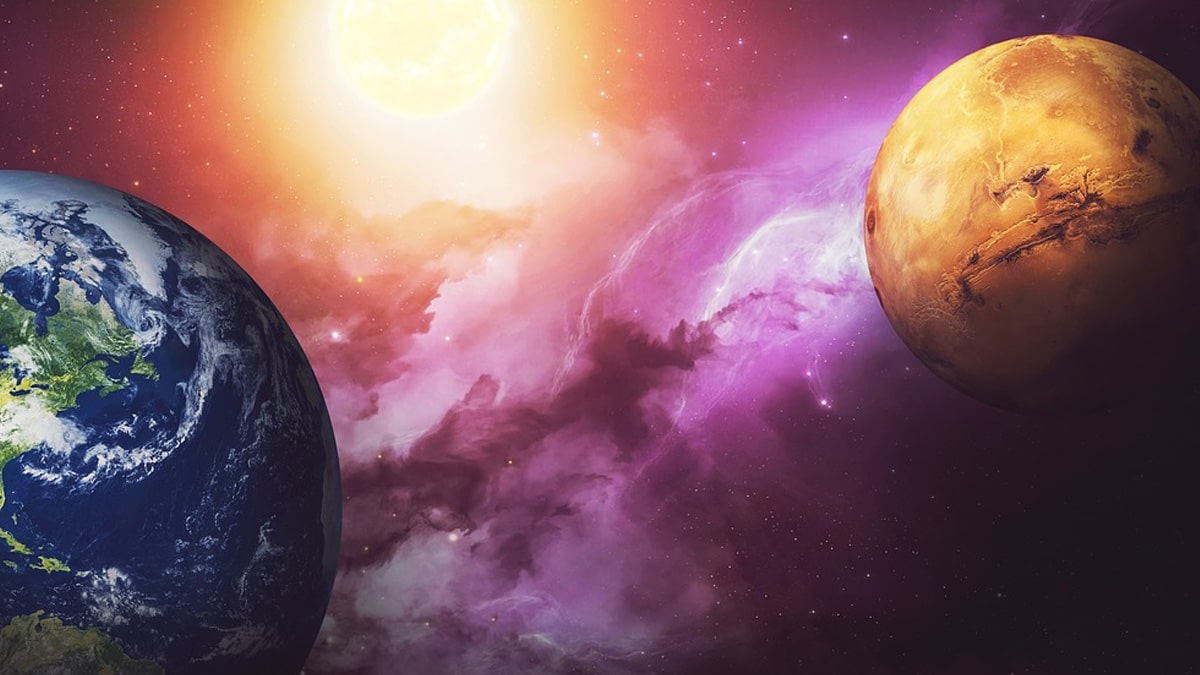 If things keep going at this pace, there might be a need to have a traffic cop in outer space. The past weeks have been particularly busy with space travel, with one ship returning to Earth and three others taking off. Those three vessels are on their way to Mars and will arrive in just a little over six months. A fourth spaceship is being prepared to make the journey, but it will have to wait until the next launch window, which won’t occur for another two years. 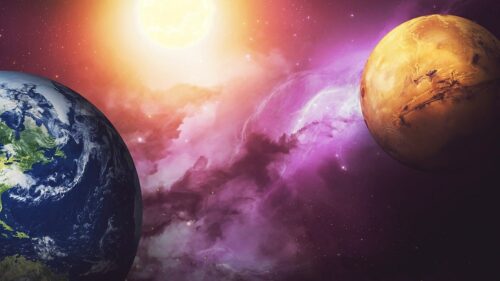 The United Arab Emirates (UAE) is now involved in space travel as they successfully launch Al-Amal into space. The ship is headed to the red planet and is joined by Tianwen-1, China’s response to deep-space shuttles. These two are going to arrive at the orbit around Mars to find around 12 other ships already their, circling the planet.

Al-Amal is going to orbit Mars for around two years as it collects weather data. Tianwen-1 will also orbit, but will also drop a rover down to the planet in order to provide analyses of the surface, as well as to go on a photography mission. The Chinese shuttle is expected to touch down at a spot on Mars called Utopia Planitia, a location first photographed over 30 years ago and which is said to have shown signs of water ice.

NASA just launched a shuttle to Mars that carries some awesome technology to use on and above the planet’s surface. Perseverance will land at the Jezero Crater, several thousand miles from Utopia Planitia, and will explore the area that is said to have once been a river delta. In addition to Perseverance, Ingenuity, a helicopter/drone will buzz around at low altitudes in order to test the possibility of atmospheric flights. It is expected to only be airborne for a few minutes.

Next up, most likely in 2022, the European Union could launch ExoMars through the European Space Agency in collaboration with Roscosmos, Russia’s space exploration agency. The goal of that trip, if successful, will be to explore the planet for any signs that life may have existed. This will build upon the trip made by NASA’s Curiosity rover several years ago, which discovered the presence of simple organic compounds on the planet’s surface.

With three shuttles on their way to Mars, another space shuttle just made its return. This one is particularly interesting because it was the first privately-owned shuttle to ever dock with the International Space Station. SpaceX’s Crew Dragon linked up to the ISS at the end of May and has now come home. The shuttle splashed down in the Gulf of Mexico yesterday, leading to SpaceX founder and CEO Elon Musk saying, “I do think what this heralds really is fundamentally a new era in spaceflight, a new era in space exploration. We’re going to go to the moon. We’re going to have a base on the moon. We’re going to send people to Mars, and make life multi-planetary.”

If these missions go well, it won’t be too long before tourists might be able to visit Mars. By some predictions, that could happen within ten years.