Home / Ventures / Humans could be on Mars within a decade 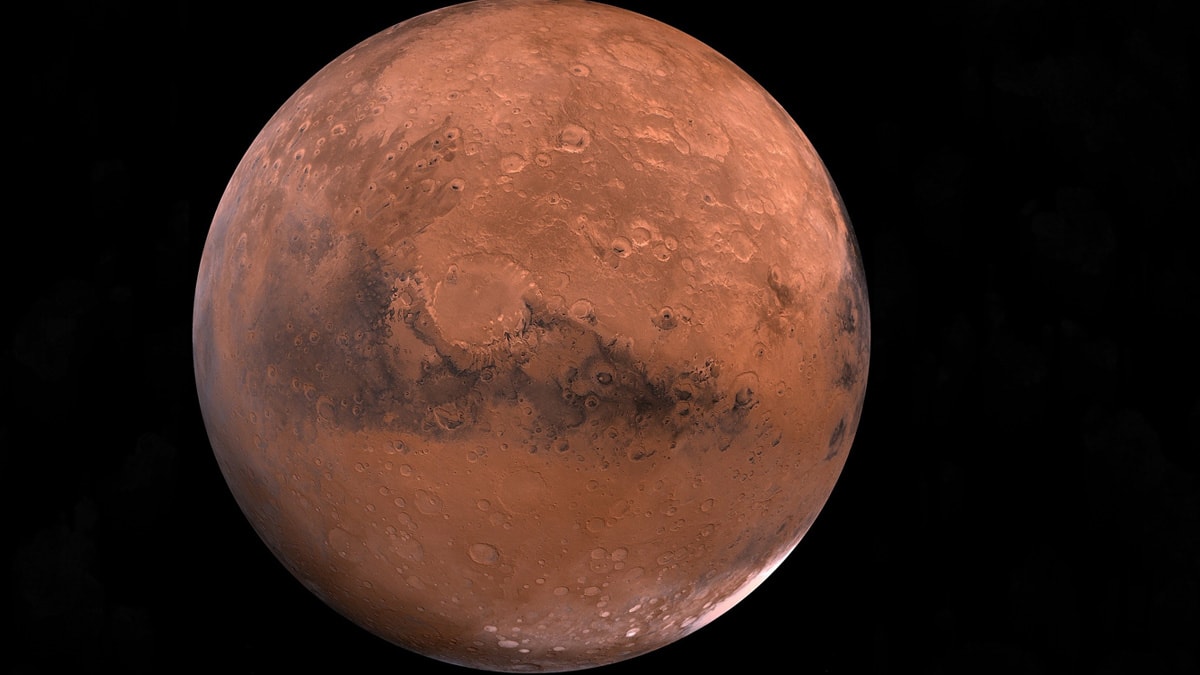 Ten years, in the overall scheme of things, isn’t that much time. Looking back at all the changes that have happened over the past decade, the world is in a much different place now. According to a prediction by Robert Zubrin, founder of the Mars Society, the next ten years could bring about even more substantial advancements. So much so, that, by 2030, man could be ready to make a trip to Mars, thanks to Elon Musk’s SpaceX and NASA. 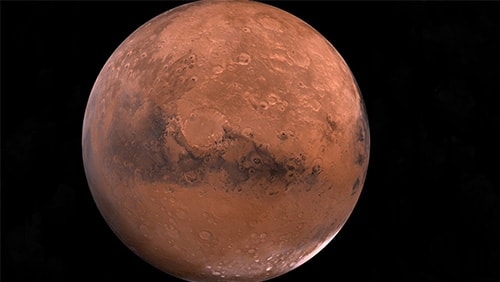 Zubrin recently held an AMA (ask me anything) session on Reddit when the question came up about travel to Mars. Asked by “jared_number_two” when the first humans might be ready to land on the red planet, Zubrin didn’t hesitate, indicating that the target date is going to be here sooner than anyone might have expected. He explained, “Before 2030. SpaceX will do it, with NASA collaborating. If Starship is flying regularly to LEO by 2024, the next president will ask his or her advisors: Can wee [sic] get to Mars before the end of my second term. The answer will be yes. so [sic]then it will happen. By making the mission practical, SpaceX will make it sellable.”

For a Mars landing to happen, there will need to be close collaboration between SpaceX and NASA (the National Aeronautics and Space Administration). NASA is a federal entity and has seen its budget drastically cut over the years. On the other hand, SpaceX seems to have a bottomless pit of cash, and has already been working on private space travel with a lot of success.

Driving the possible venture out to Mars will most likely be The Starship, or one of its successors. The Starship is SpaceX’s spaceship, which has been in development for a couple of years. Commercial flights are expected to take place next year for the first time and, if things go well, new designs and upgrades will be included over the next decade to make it even more efficient.

The Starship is, for now, going to be propelled by two massive fuel tanks. Under the current plans, the space exploration vehicle will measure 400 feet tall and 30 feet in diameter. It is so massive that it can carry more than 150 tons of supplies or as many as 100 people into space in one trip, obliterating any previous records.

Of course, as with virtually any new technology, there are problems to overcome. SpaceX has been testing its tanks for resistance as it tries to figure out what material would be the best. Last week, in a test of a tank made from 304L stainless steel alloy, things didn’t go too well and the tank exploded. That was nothing more than a glitch (albeit a rather expensive one) and more tests are being conducted. Hopefully, things get better, as sitting on a huge stockpile of hazardous liquid nitrogen as you head into space is scary enough without the additional fear of explosion.

There is An Online Poker War Coming, And The Enemy Isn’t Human
Lee Davy
25 July 2016