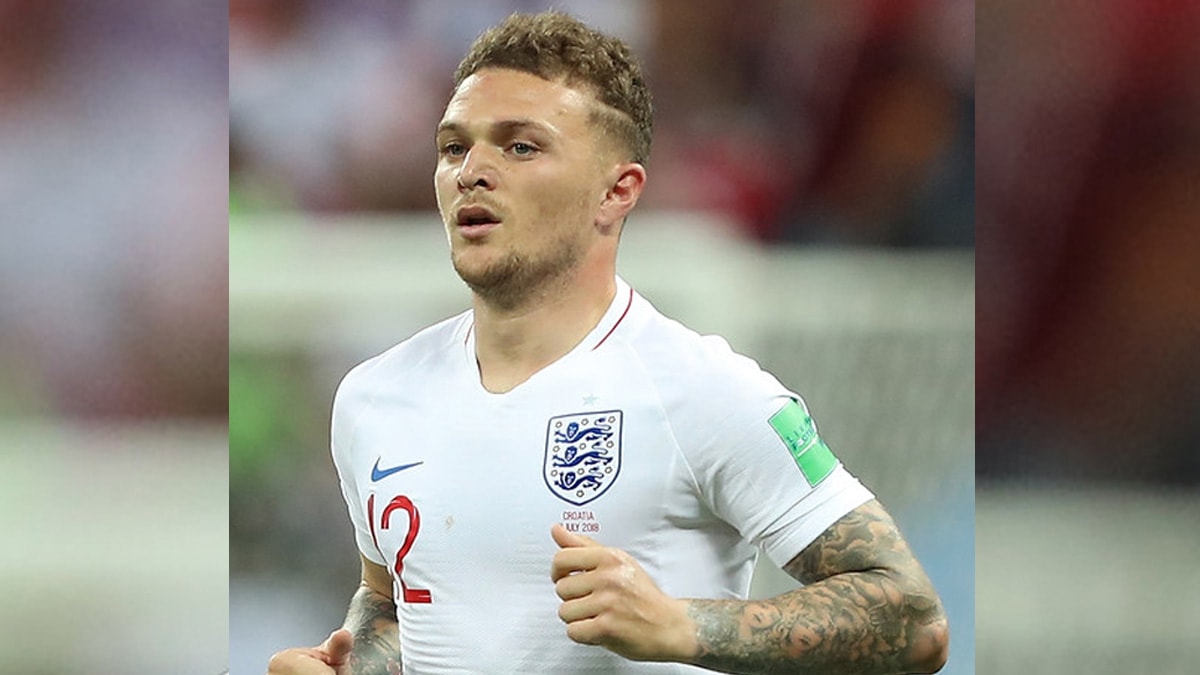 England international Kieran Trippier has been hauled in front of the English Football Association (FA) to answer charges of a breach in betting rules for players. The defender was charged in July 2019 with several breaches of the betting code, after a high-profile switch from Tottenham Hotspurs to Atletico Madrid.

The timing of the hearing forced England coach to drop Trippier from his England side that faced Denmark in the Nations League Group fixture at Wembley Stadium.

England coach Gareth Southgate refused to be drawn into the drama surrounding Trippier when asked by the media:

“There is not a lot I can say about that really, it is not something which is in my control, I have got to focus on preparing the team with the players I have got available. We always find solutions; it is an opportunity for somebody else. We haven’t got him. I’ve known, I spoke with Kieran last week and the situation is what it is. The less I say the better. But what is clear is I don’t have any influence on the disciplinary procedure, which I think is correct. I can’t be influencing when things happen or how they play out.”

Trippier is facing a ban of six months if found guilty of the charges.

The English international released a statement vowing to fully co-operate with the investigation by the English Football Association. Trippier stated that he has not personally placed any bets or profited from bets made by a third party.

Trippier isn’t the first England soccer star to be charged under the regulations on betting for players in England. Former England international Daniel Sturridge was banned for four months from all forms of soccer across the globe. The former Liverpool star was found guilty of supplying his brother information surrounding a potential transfer to La Liga side Sevilla while still at Liverpool in 2018.

On the field, England laboured to a 1-0 against Denmark in the Nations League group fixture at Wembley Stadium. Former Tottenham Hotspurs star Christen Eriksen scored the only goal from the penalty spot, as England saw Harry Maguire and Reece James sent off during the match. England will need to defeat Belgium in their next match to top their group.