Home / Sports / NFL Week 5 Sunday was a day of upsets 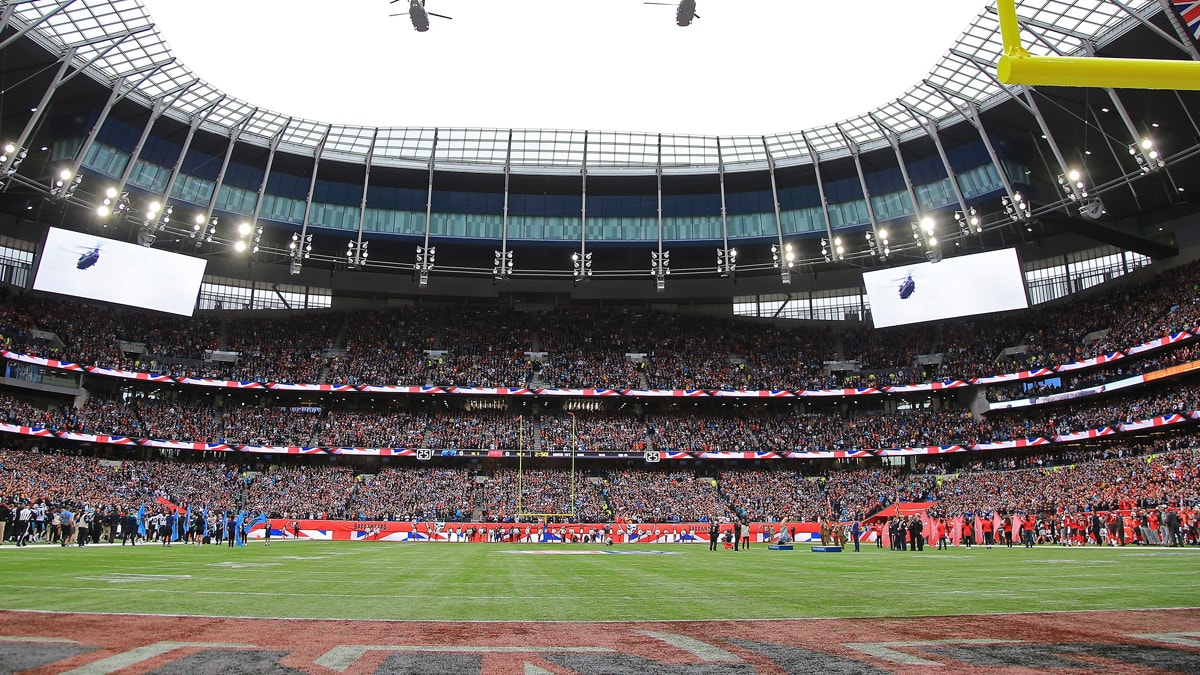 Yesterday’s NFL Week 5 lineup included a number of great games, but was also a source of issues, with some teams still dealing with COVID-19 problems. For those games that were able to proceed, though, the action was non-stop, and there was no shortage of scores that didn’t exactly end up the way most people thought. This is the new 2020 NFL season, where anything – and everything – is possible. 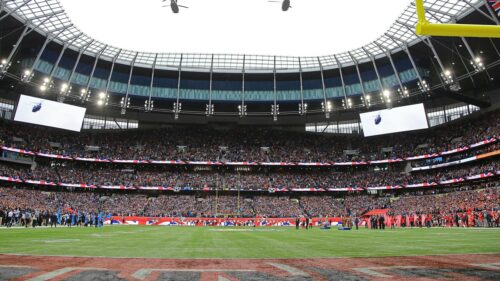 The Cleveland Browns continue to impress this season. They were 3-1 going into yesterday’s game against the 3-1 Indianapolis Colts and, after having gone 6-10 last season, this year initially wasn’t expected to be much different. The Browns have emerged as a completely different team, though, and showed why yesterday. They picked up a total of 385 yards against a team that had only allowed an average of 236 this season and converted 50% of their third downs – the Colts defense had stopped almost 70% of the conversions prior to the game. This performance, along with a Philip Rivers pick-6, gave the Browns the advantage, and a 32-23 win. This could be the first year since 2002 that the Browns make the playoffs, provided they don’t fall into a trap first.

The Dallas Cowboys had a huge scare yesterday. During the game against the New York Giants, quarterback Dak Prescott went down with what appeared to be a major career-ending ankle injury. However, after being rushed into surgery, the prognosis is looking good. He will still be out for the season, but will at least be able to continue to play football. The Cowboys looked like the same ol’ team yesterday, falling by 14 points and looking at another loss. However, they turned things around before the first half came to an end, and Prescott was able to score a TD on a trick play before his second-half injury. The Cowboys held on with Andy Dalton stepping up to fill in for Prescott, leading the team to a 37-24 victory.

The Atlanta Falcons need a new head coach and GM, so anyone interested should get the resume sent over – you can’t do a worse job than head coach Dan Quinn. The Falcons dumped him and GM Thomas Dimitroff after Atlanta took its fifth loss of the season, this one against the Carolina Panthers. Led by Teddy Bridgewater, the Panthers are having a solid season after getting off to a slow start. They have now won three games in a row and are looking like the championship team from a few years ago. They still have work to do if they expect a playoff appearance, but Bridgewater’s 313 yards and two touchdowns yesterday shows promise. 23-16 was the final score, and the Panthers now face a large opponent next Sunday in the Chicago Bears.

Joe Burrow is dealing with stage fright. The rookie QB of the Cincinnati Bengals, and the winner of last year’s Heisman Trophy, hasn’t been able to find his groove yet, and the team is now 1-2-1 after Burrow was handed a goose egg on TDs yesterday. The only points on the board for the team came from a single field goal, and the Baltimore Ravens had no difficulty taking the 27-3 win.

The San Francisco 49ers are not the same team that made it to the Super Bowl last year. They were 2-2 going into the game against the 1-3 Miami Dolphins, and were completely dominated. Dolphins QB Ryan Fitzpatrick ended the game with 350 yards and three TDs on the way to a 43-17 massacre, but the Niners have an excuse. The team has suffered a number of injuries – more than any other team – this season that has depleted its strongest line.

There were plenty of upsets yesterday, but none as big as this one. The Kansas City Chiefs were 4-0 ahead of their game against the Las Vegas Raiders yesterday, and were looking every bit the Super Bowl champs they are. However, something happened yesterday, and it was almost like QB Patrick Mahomes and the rest of the crew hadn’t bothered to show up for the game. The Chiefs were sloppy on offense and even sloppier on defense, giving up the chance to continue their perfect record as they recorded their first loss of the season, 40-32.

Since the beginning of the season, the Over/Under has been beat on numerous occasions. The scores have been higher than many had expected, given the circumstances, but yesterday saw things fall back down. Three games for Week 5 are still pending, two of which were rescheduled because of COVID-19, and, out of what has been played for Week 5, only five Overs have hit – seven fell short. Next up, the New England Patriots take on the Denver Broncos and the LA Chargers take on the New Orleans Saints today, while the Tennessee Titans and the Buffalo Bills might play tomorrow, unless the Titans are forced to reschedule once again as players continue to test positive for the coronavirus.