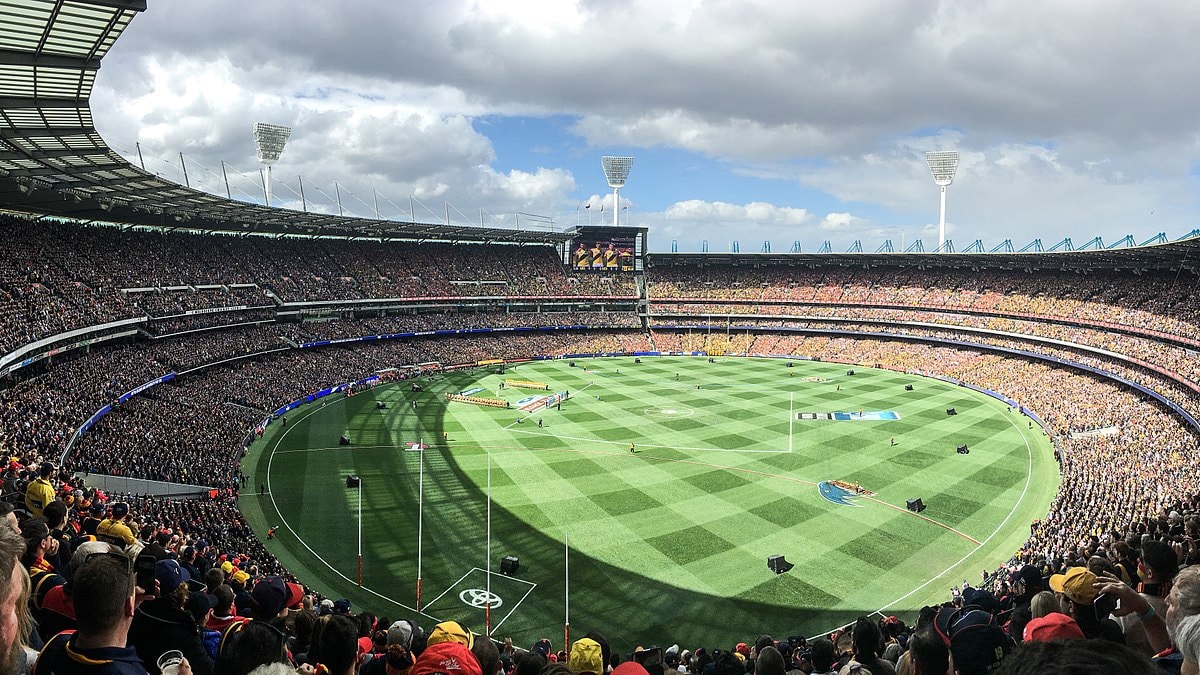 And then there were four. The AFL preliminary finals will see Port Adelaide face off against Richmond and the Brisbane Lions to do battle with Geelong. Port Adelaide and Brisbane have both enjoyed a well-earned one-week respite, while Richmond and Geelong flexed their premiership credentials with wins in both semi-finals over respective opponents St Kilda and Collingwood.

All four sides have compelling claims to the 2020 AFL Premiership, but only two sides are set to progress to the first AFL Grand Final to be held outside of Victoria for the first time in the competition. Read our AFL match preview and tips below.

The defending premiers walked into another preliminary final, thanks to a 31-point win over St Kilda. Richmond will be confident of advancing to their three Grand Final in four years, but will be facing a Port Adelaide side that claimed the minor premiership. The last time that these two clubs met in round 11, the Power were able to come away with a hard-fought 21-point win at the same ground.

The Tigers will be relying on their premiership stars Trent Cotchin, Bachar Houli, Shane Edwards and Dion Prestia; all missing the last time the two sides met in round 11. The Power will be looking to Charlie Dixon and Steven Motlop for inspiration. Motlop’s ability to provide a flash of brilliance in a contested pack could be the x-factor that turns the match in the Power’s favour. The home crowd support should be enough to spur the Power across the line against the Tigers and into the decider.

Geelong advanced to a fourth preliminary final in five years, thanks to the exploits of Patrick Dangerfield. The Cats star bagged four goals in a 68-point demolition of Collingwood and will be confident of repeating the dose against the Lions at the Gabba. Geelong coach Chris Scott has his side firing at the right time of the year, with Coleman medallist amongst the goals against Collingwood. The Cats were devastating against the Pies, winning uncontested possession and centre clearances. Cats midfielders Gary Ablett and Joel Selwood will face a much tougher battle this week against the Lions.

You voted Patrick Dangerfield as the @CarltonDraught Man of the Match last night after he recorded an impressive 4 goals, 19 disposals and 6 marks 👏

After enjoying a week off, the pressure will be on the Lions to deliver a win this week. A win for Brisbane will see them play a Grand Final in front of their home crowd; for U.S. sports fans it’s the equivalent of playing a Super Bowl in front of your home fans – it’s a unicorn moment. The Lions haven’t lost at the Gabba this season and should edge out Geelong in a thriller.