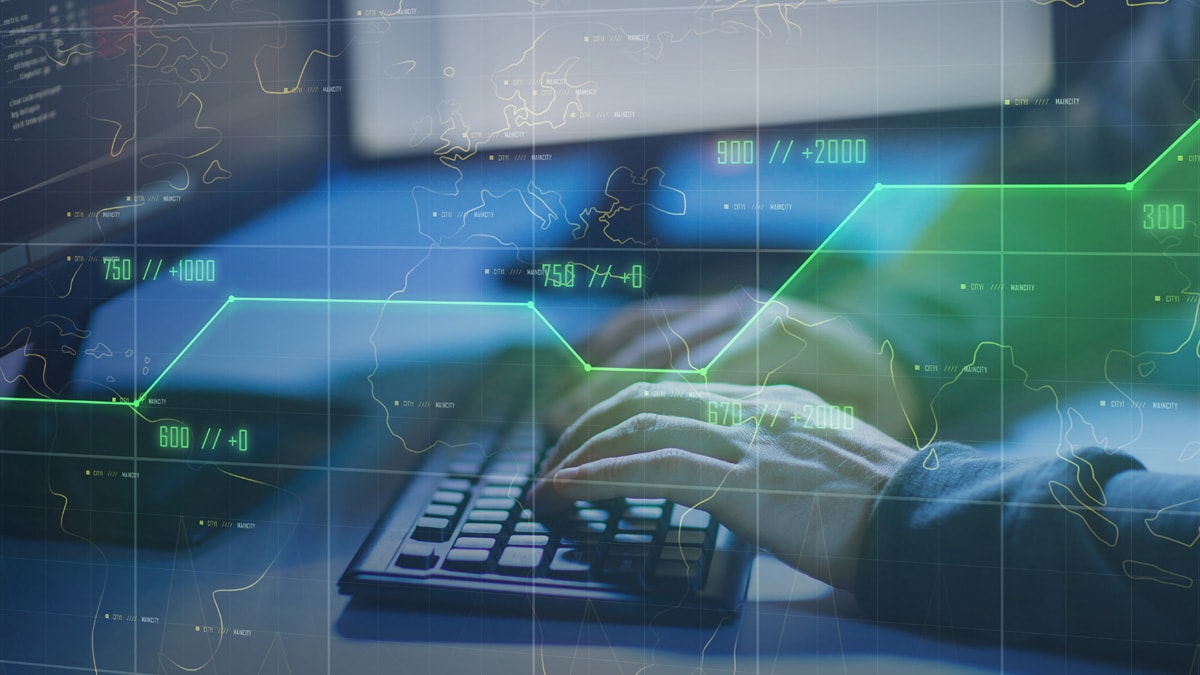 CORRECTION: a previous headline said there was a data theft, this was inaccurate. The company is conducting thorough investigations to understand the scope of the attack.

There will never be a shortage of corruption and fraud in the world, with a number of individuals having lost their moral compasses or, possibly, never having one to begin with. Theft, fraud and scams are as much a part of everyday life as is breathing, and the only course of action is to try to take all necessary measures to offer as much protection as possible. Even then, the best laid-out procedures don’t always work, and mischief rears its ugly head. The casino industry has shown some vulnerabilities in the past to security breaches, and a new incident just popped up. After the Cache Creek Casino in California was forced to halt its operations on September 20, it has now been revealed that the sudden closure was a result of a hack that may have exposed private customer data. Cache Creek is own and operated by the Yocha Dehe Wintun Nation, a native Indian tribe in California. When the surprise shutdown was first announced, the casino explained that it was due to a “systems infrastructure failure,” but the true source was later revealed to be an external computer hack. The casino explained to the Sacramento Bee, “We are working closely with independent experts who regularly investigate incidents of this type to determine any risks to data security. Attacks like these are significant and can take weeks to research thoroughly. If it is determined the personal information of guests or employees was exposed, we will notify affected individuals in writing. To further reassure our community, we repeat our commitment to continued full pay and benefits for our employees during this time, whether they have been asked to report for their regular shifts or not.”

The FBI has gotten involved in the investigation following rumors that this could have been a ransomware attack. However, the casino has yet to confirm or deny those rumors. It would only offer that it will “remain vigilant” to protect its operations and that it is working to improve its digital security measures. The casino is still closed, and a reopening date is still not known.

Earlier this year, two casinos in Las Vegas, both owned by TLC Casino Enterprises, suffered a major hack that forced the venues to stop dead in their tracks. Subsequently one, Binion’s Gambling Hall started limping back into the game, while the other, Four Queens Resort and Casino, needed more time to iron out all the wrinkles before returning to business. Those outages came only a few weeks after casinos across the country reported issues that took slot machines out of commission.

It wasn’t clear if any customer data was lost in those attacks, but nothing could come close to the massive attack on MGM Resorts from last year. The casino operator, after initially trying to deny the reports, finally admitted that it had suffered a huge breach of its network and confirmed that the details of as many as 10 million customers had been compromised.