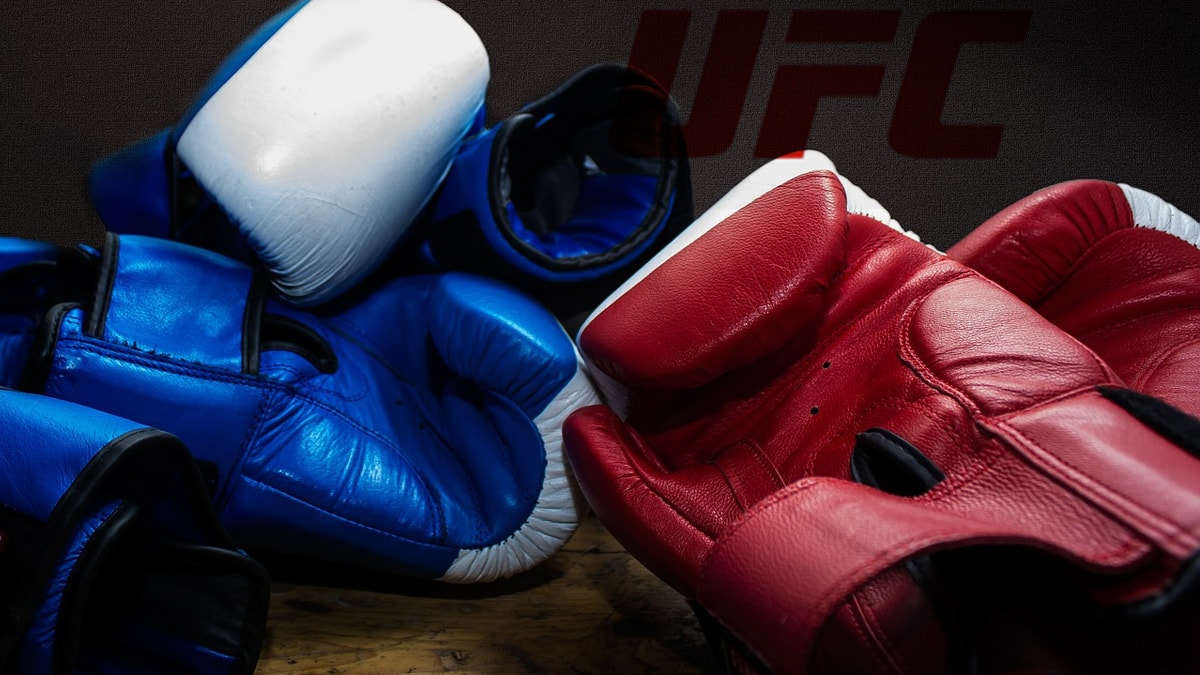 UFC President Dana White has made an offer for Conor McGregor to return to fight in the UFC. McGregor is set to fight Dustin Poirier in a charity match in Dublin, with proceeds going to both fighter’s charity organisations.

The UFC has formally offered Conor McGregor a non-title lightweight fight against Dustin Poirier, Dana White told Barstool Sports on September 30. White sent a contract to both fighters about arranging a match-up. “We offered Dustin and Conor a fight, so we’re waiting to hear back from them both,” White said.

Both fighters met at UFC 178, in 2014 with McGregor winning via TKO in the first-round featherweight bout.

During the week Poirier announced on social media that he has accepted the offer to fight McGregor.

McGregor only recently announced a sensational return to boxing with a highly anticipated bout against Manny Pacquiao in the Middle East in early 2021. 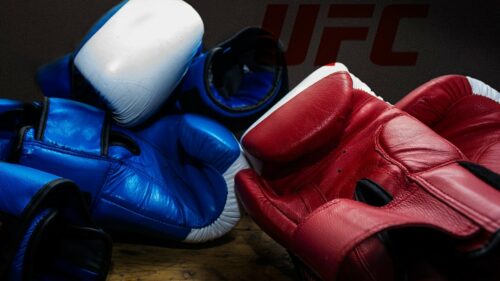 The Irishman has been vocal in his frustrations with the lack of fight opportunities in 2020. McGregor had shared screenshots of his conversations with UFC President Dana White and then announced on social media he was going to take on Pacquiao.

McGregor hasn’t fought since scoring a 40-second TKO win against Donald “Cowboy” Cerrone in January, 2020. The Irishman famously then announced his retirement for their third time from the UFC.

The Notorious was offered the chance to replace Khabib Nurmagomedov in his fight with Tony Fergurson in April. American Justin Gaethje stepped in; defeating Ferguson he claimed the interim lightweight title. Gaethje turned down the chance to fight McGregor and will instead face off against Khabib at UFC 254 in Abu Dhabi on October 24. 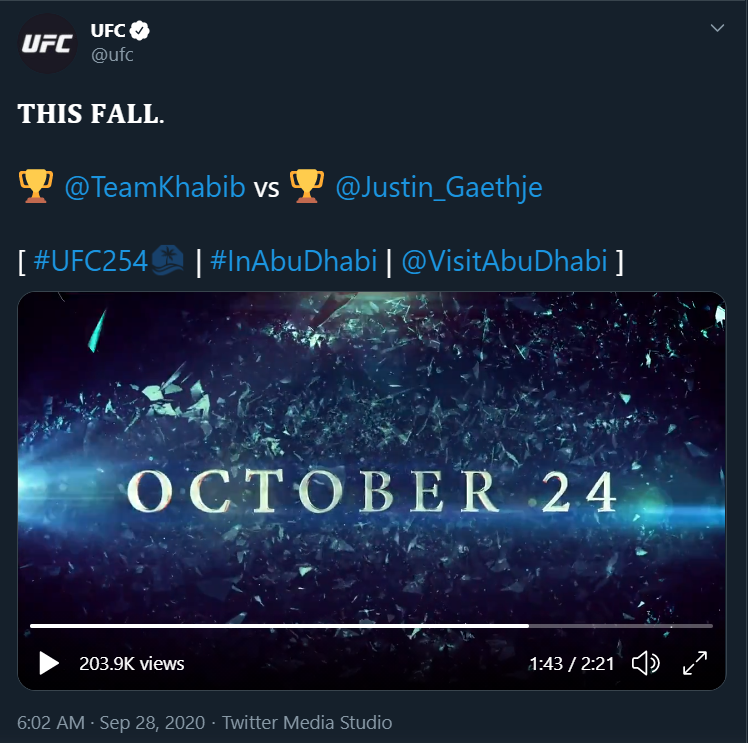 Gaethje’s bout with Khabib will share the main card with Robert Whittaker and Jared Cannonier. Whitaker lost the middleweight title to Israel Adesanya and if Cannonier can defeat Whittaker, he’ll earn a title shot against the Kiwi.