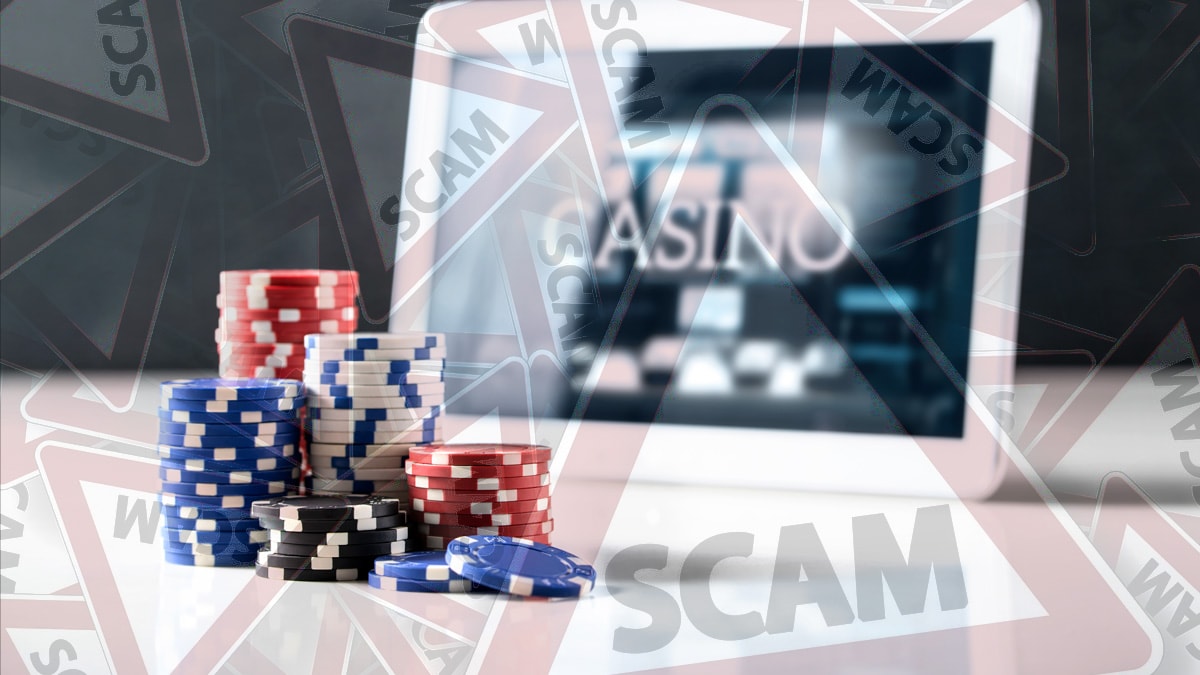 Gravydas incurred a $20,000 loss from his American Cardroom account that was played out online. Both the users had a passion for trading their account funds for digital currencies.

One of the more interesting scams I've ever seen in poker- curious what other people think regarding who is responsible for lost funds. To anyone who is lackadaisical when sending 2nd in transaction I think you could benefit from reading about this scamhttps://t.co/BqP1RzSiKA

Both users were in a Poker group chat over Skype, for players looking to trade funds on online poker sites. Grazcydas had $20,000 from his PokerStars and Americas Cardroom account money for Natural8 currency, while James Romero was wanting to trade $5,000 out of his $60,000 Luxon e-wallet to BTC.

What do you think of the way @skielanskis has been handling himself with the 2+2 post and complete lack of empathy or understanding of his own mistake made in the trade? Obv he doesn't care it seemes cause he got his $20k back out of it via the legit ACR transfer and hes 'busy'. pic.twitter.com/9HUJ8R99Sr

Both players didn’t know that a scammer was looking for opportunities in the group. The scammer was able to create two separate Skype profiles that impersonated Romero and Grazvydas. They then proceeded to contact both of the players and arranged the swap using both identities. Both of the players in the trade failed to verify that they were talking to the genuine article before making the trade. 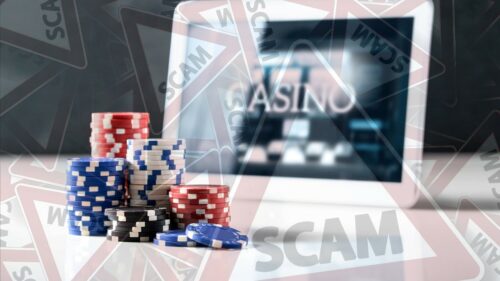 Grazvydas has lost everything in the transaction, while the scammer has disappeared with the $20,000 in BTC.

Upon realising what has happened Grazvydas has appealed to Romero and the wider community on the Skype group. Both of the players failed to correctly verify that they were speaking with the other before making the transaction. Both of the players had decided to close and settle the matter. Romero was willing to split the loss with Grazvydas and refunded him $10,000.