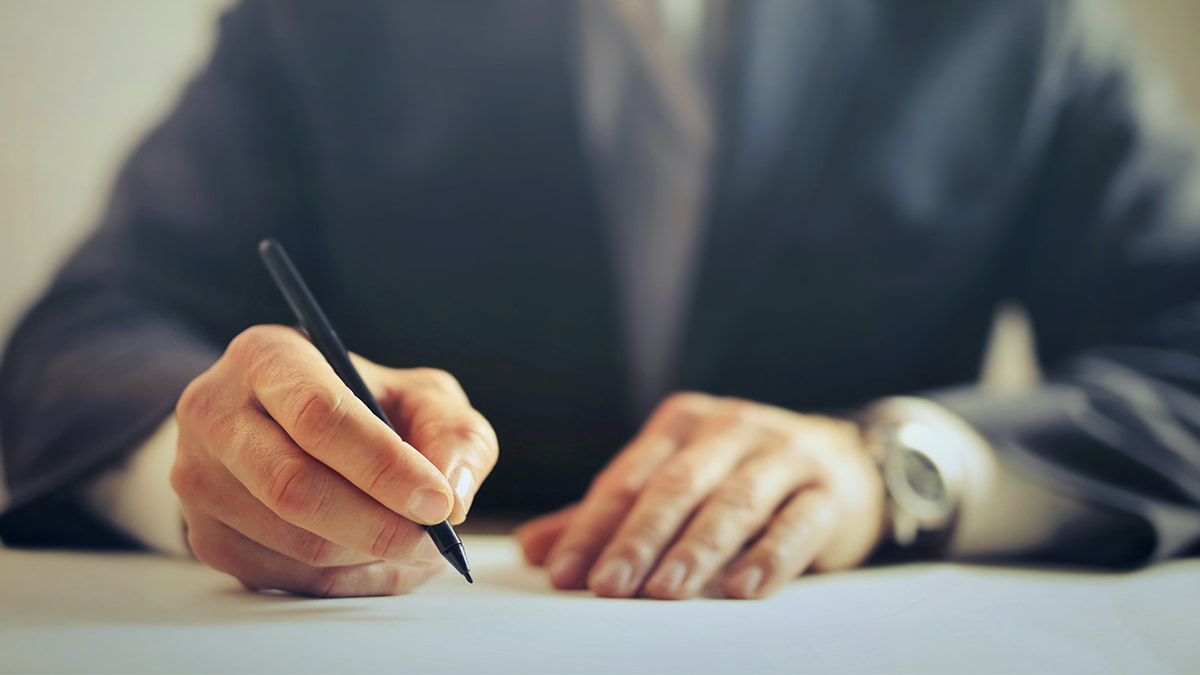 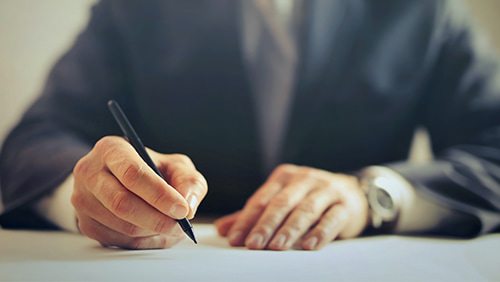 Australian based sportsbook operator PointsBet continues to expand its U.S. footprint, announcing partnerships with NFL franchises Chicago Bears and Indianapolis Colts. The deals with both NFL sides will see PointsBet become the official betting partner of both sides.

NEWS: PointsBet is thrilled to announce that we have become a proud sportsbook partner of the @Colts.

PointsBet is the only operator to have inked deals with both the Colts and Pacers.https://t.co/DRloD3IIIE

NEWS: PointsBet has announced a deal to be the Chicago Bears first sports betting partner.

Pointsbet U.S. Chief Executive Johnny Aitken was delighted with the partnership with the Colts:

“PointsBet is thrilled to partner with the Colts, aligning with this great organisation and its hugely passionate fanbase. PointsBet is the only sportsbook to have partnerships in place with both the Pacers and now the Colts, and we’re extremely proud of that.

“Indiana is a fantastic sports state and one that we’ve prioritized – we look forward to continuing to serve Indiana sports bettors this season, now alongside great partners in the Indianapolis Colts, on a personalized platform with unrivalled speed and ease of use.”

Aitken also added that he was happy to be partnering with the Chicago Bears as well. “The PointsBet team is incredibly excited to become the first legal sportsbook partner in Chicago Bears history. We are teaming up with a first-class organisation, supported by extremely passionate fans,” Aitken said.

“Since launching our fast and differentiated mobile sports betting app in Illinois, we’ve been thrilled by the reception from Chicago sports bettors. We’ve always viewed Illinois to be a supreme market opportunity for the PointsBet brand, and we look forward to increasing our presence alongside famed partners in the Chicago Bears,” Aitken added.

Chicago Bears Chief Executive Ted Phillips commented on the partnership with PointsBet in a statement.

“When we entered the sports betting category for the first time, we couldn’t be more excited to receive PointsBet in the Bears family in a successful partnership. This agreement will bring fans a new way to interact and support the club.”