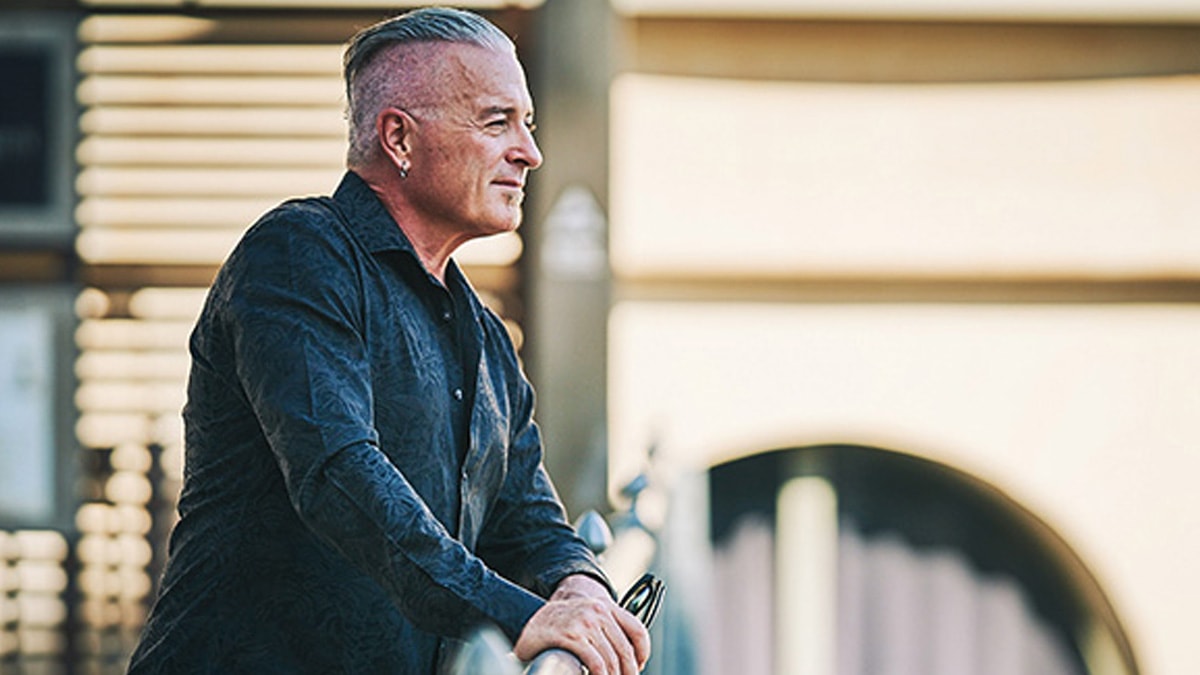 Calvin Ayre, founder of CalvinAyre.com, CoinGeek and the Ayre Group, has a lot of wisdom to share when it comes to the gambling industry and Bitcoin. He explored his history and thoughts on both in a recent podcast conversation with Pierre Lindh, Managing Director of iGaming Next on iGaming Next Podcasts, and encouraged everyone to come learn more at CoinGeek Live. 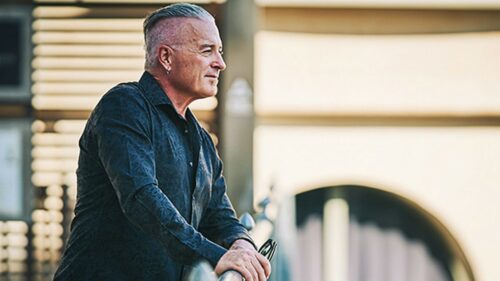 Lindh began the conversation by asking the billionaire a big question: does money make you happier?

“I didn’t start out doing what I do aiming at money, because primarily what I do is, I’m a builder,” Ayre responded. “I like the challenge of building things and I really like having a vision of somewhere I want to go and then trying to do it. And my ambitions were decidedly a lot smaller when I was younger than what happened. But my own experience, I’ve had like no money when I was early on in my career, and I have lots of money now for a while now, and there’s no question that money makes your life better. Money is like a lubricant that just makes everything easier around you. So yes, money itself doesn’t buy happiness, but it removes irritants.”

The conversation then turned to CoinGeek Live, the upcoming Bitcoin conference to be streamed live and for free between September 30 and October 2. “It’s predominantly digital in that the majority of the audience, we’re live streaming it for free, we’re letting everybody just come watch it,” Ayre said. “But it does have two points of presence in parallel that are physical. It was going to be a traditional conference in New York, and then the pandemic hit and then we said, okay well let’s re-imagine this. We went to this hybrid concept, and what we did is, we put another physical presence in London. So, we’ve got London and New York and the thinking was that it’d be two options for people to travel to that wanted to speak up on stage.”

This is an important conference for the gambling industry to attend, as it will specifically touch on how Bitcoin SV serves their needs. “There’s two gaming companies: one’s an esports company and one’s a traditional casino company,” Ayre said when speaking of the conferences’ gambling track. “They’re going to be speaking at my conference, and those are examples of how this technology can be used to create unique opportunities in the gaming space. I’m not talking just about payments, of course it’s the lowest cost payment option as well, because two to the fifth is what it currently costs for a transaction.”

Bitcoin offers so many benefits to those who adopt it, but improving the bottom line is a key focus. “This technology the way it’s designed as it scales up it gets even cheaper, whereas you see all these other platforms that actually don’t know how to scale. what happens as soon as you put any load on them, the cost goes through the roof and they become untenable for any type of management rails or any type of micro transaction, gaming application,” Ayre said. “So what we want to do, and there’s gaming channels, specific gaming channels where there’s people, including people I just described, they’re going to be on panels, they’re going to be discussing this and how this technology can work to solve gaming company problems, gaming industry problems.”

It achieves these cost savings by massively scaling the blockchain, removing congestion and allowing for nano-transaction fees. But all that room on the blockchain allows for data services, and Ayre spoke about that too. “So I would recommend that people that think that Bitcoin is only a payment channel or that it’s only about these nonsense, zero utility, valueless coupons being manipulated on exchanges, if they think that’s what this is about they need to log on over the three days at CoinGeek, or go to coingeek.com and just read the content I publish every day and get it explained how this technology can be used to improve your business.”

Ayre went on to specifically outline some benefits gambling companies can expect to see from this utility. “It’s going to allow arguably free games, it’s going to allow significant cost savings in infrastructure, because you can put some of the infrastructure out onto the general internet, on the Metanet overlay,” he said. “That’s going to come out, it’s going to crazily reduce costs and transaction processing, those are going almost to zero. I think Provably Fair and the ability for people to have external audits real-time, so regulators are going to be able to have a lot more comfort that the gaming companies are doing what they say they are doing.”

The benefits go beyond the gambling industry of course, allowing for a wholesale change of how the digital world works. “It’s going to subsume the internet,” he said. “It’s going to be an overlay on the internet, that’ll be the Metanet, it’s going to value all data and so the business models right now, where you’re forced to give up your data like using social media and whatnot, that’ll all disappear. People are going to get a lot more power and control over the data. The micro transaction stuff is going to fundamentally change tons of industries. But one that’s easy to understand is the Internet of Things, which is machine to machine commerce will be able to take off at a massive level, so everything is going to be doing business with everything else.”

Ayre goes on to give a history of Bitcoin in the full interview, as well as a discussion of how the pandemic has effected him, his thoughts on the future of US politics and regulation, and some tips on how to build a brand and invest successfully. Watch the whole thing above.

And if you haven’t registered for CoinGeek Live yet, there’s no reason to wait. Registration is free and you can watch everything from the comfort of your own home. Just head over to CoinGeekConference.com to sign up.