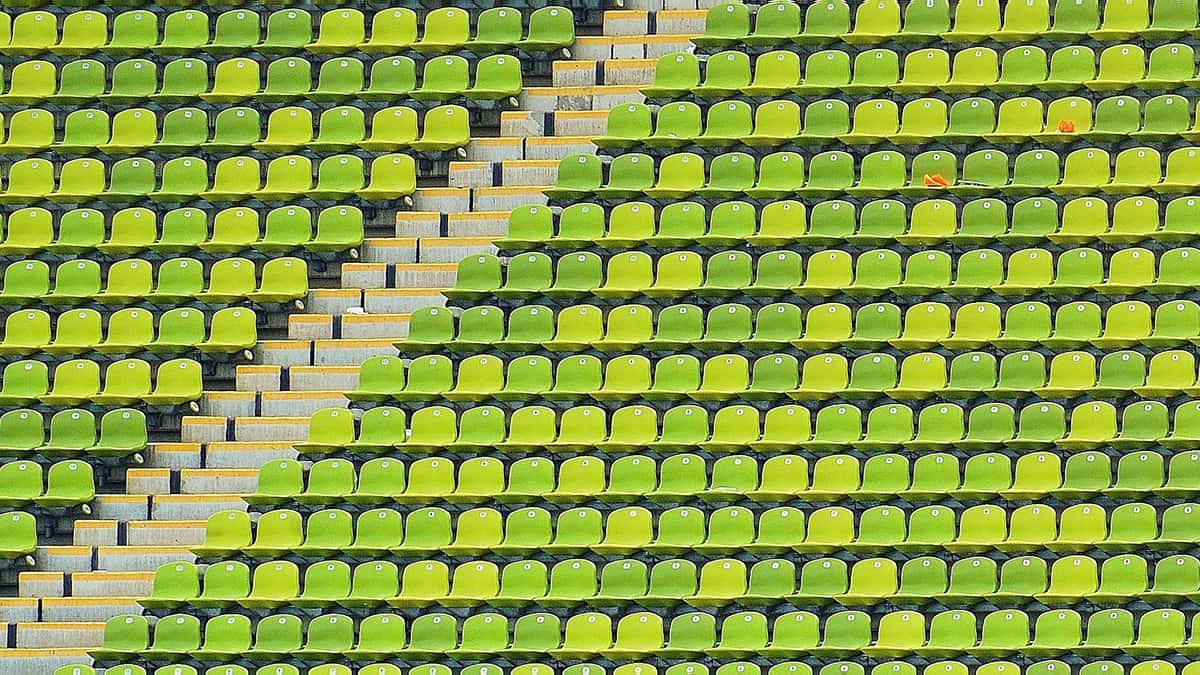 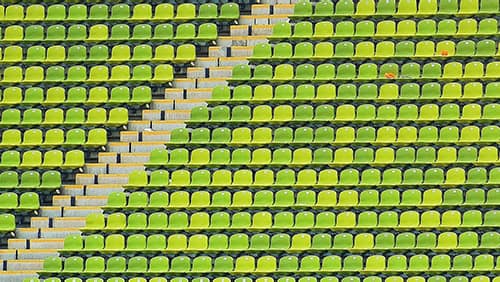 The odds of being able to check out a Man U or Liverpool game in person this year just got really long. According to Michael Gove, the Chancellor of the Duchy of Lancaster and Minister for the Cabinet Office, the idea of allowing fans to attend games is about as far-fetched as Messi signing with Sheffield. He made his remarks during a BBC Breakfast episode yesterday, explaining that reoccurring spikes of COVID-19 cases have forced the option of allowing fan participation at games to be taken off the table.

Not having fans at sporting events is a huge financial blow, and stadiums and arenas everywhere have been hoping that they’d be able to open their doors to begin recovering the massive amounts of money they’ve lost this year because of coronavirus-induced shutdowns. This isn’t going to happen in the U.K., however, and the thought of allowing test groups, at reduced capacities, won’t be seen, either. As long as new cases continue to appear, such as that involving West Ham United’s manager and two players, there’s too much risk.

Gove told BBC, “We’ve been piloting some open-air venues and we do want to be able in due course to allow people to return to watch football and other sporting events. We need to be cautious at the moment and I think a mass reopening at this stage wouldn’t be appropriate.” He added, “We were looking at a staged programme of more people returning – we weren’t going to have stadiums thronged with fans.”

With additional lockdowns possibly coming from Prime Minister Boris Johnson today, the sports industry in the U.K. is concerned about its future. It wants the government to step in and provide financial support, including investments, tax relief and regulatory reforms, and asserts that, absent these initiatives, the continued restrictions will only further take the industry down a slippery slope. It isn’t clear if the government has any plans to provide the assistance industry leaders are seeking; however, Gove believes that the help is warranted.

He added during his BBC call, “People look back at the beginning of the pandemic and look at some of the major sporting events and ask the question ‘why were they allowed to go ahead?’ We must look at sporting events now with caution but we also recognise that sport is a vital part of the life of this nation and we’re looking at everything that we can do in order to support our athletes and our great clubs through what will be a challenging time.”