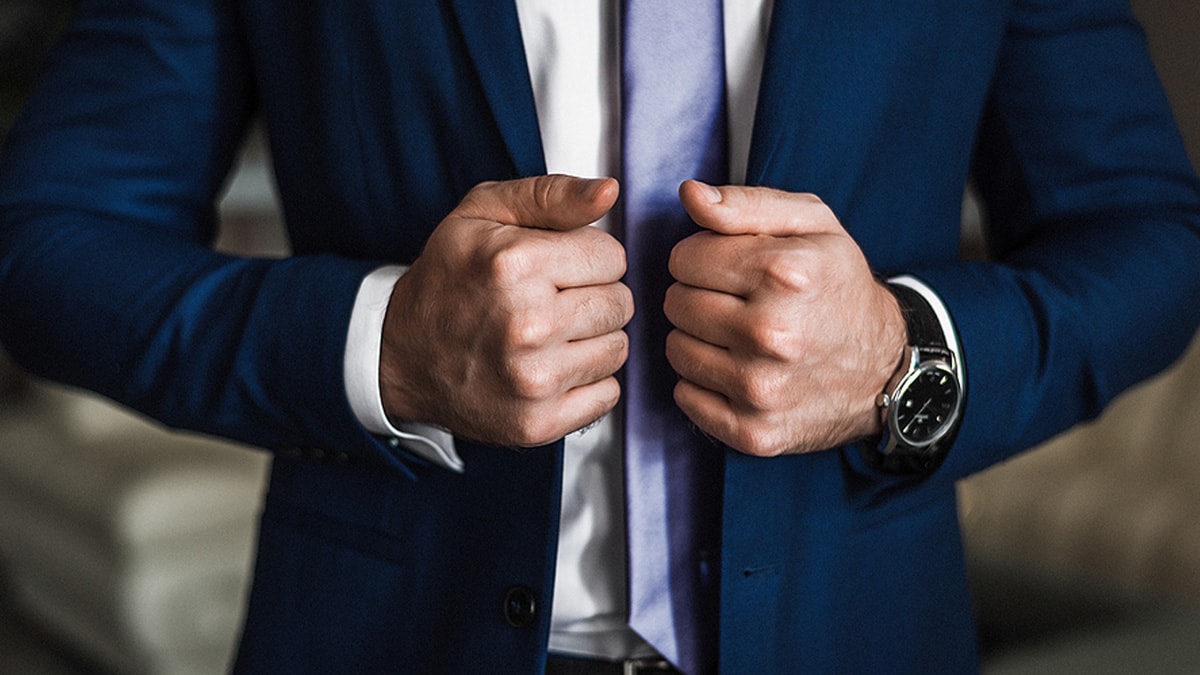 Anyone who follows Ultimate Fighting Championship (UFC) knows Bruce Buffer. He has been a regular announcer for events for the past 24 years, earning him the moniker the “Voice of Mixed Martial Arts.” He is also a regular poker player and the creator of a slot machine, “It’s Time!,” which has become a hit in the iGaming community and is also his signature tag line. Now, Buffer has another gig to keep him busy, as well, as he has been recruited by online casino operator Twin Casino to be its newest ambassador. 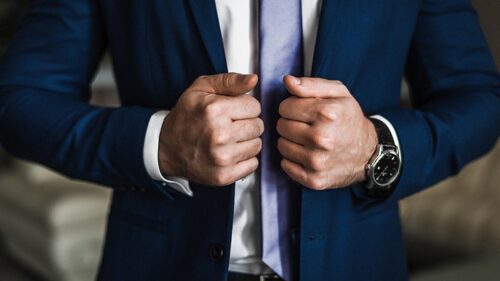 Over the course of his career, Buffer has been involved in UFC and a laundry list of other sporting events, providing his unique style of commentary and knowledge to keep fans entertained. He was there for UFC 142 in Brazil when 23 million viewers tuned in, and has continued to draw a lot of attention through his energy and presence. As Twin continues to break deeper into the iGaming segment, bringing in a voice and global figure like Buffer is going to prove to give it a huge boost.

Rui Barroso, Twin’s chief marketing officer, says of the new agreement between the company and Buffer, “At Twin, we could not be more delighted to have Bruce on board as our brand ambassador, knowing he will uphold and reflect the qualities of our brand, as we continue to grow at a thrilling rate. We could not think of anyone better to represent us across all of our markets. Now more than ever is an exciting time to play with Twin, with plenty of unique Bruce Buffer promotions coming up and, of course, some amazing exclusive giveaways.”

Twin stepped onto the scene in 2017, looking to offer a different type of iGaming platform, billed as “clear-cut” and reliable entertainment. It is licensed in Malta and now works with 27 different game providers. It launched its first online slot game, Banana Odyssey, in July of last year, and has continued to add additional titles to its slots portfolio ever since. It also offers a live casino option with roulette, blackjack, poker and more, and its signature “Twin Races,” tournaments between site users that include weekly leaderboards with prize pools of up to €2000 ($467).