Home / Sports / Saints alive? Raiders prove there’s no such thing as a sure bet in NFL 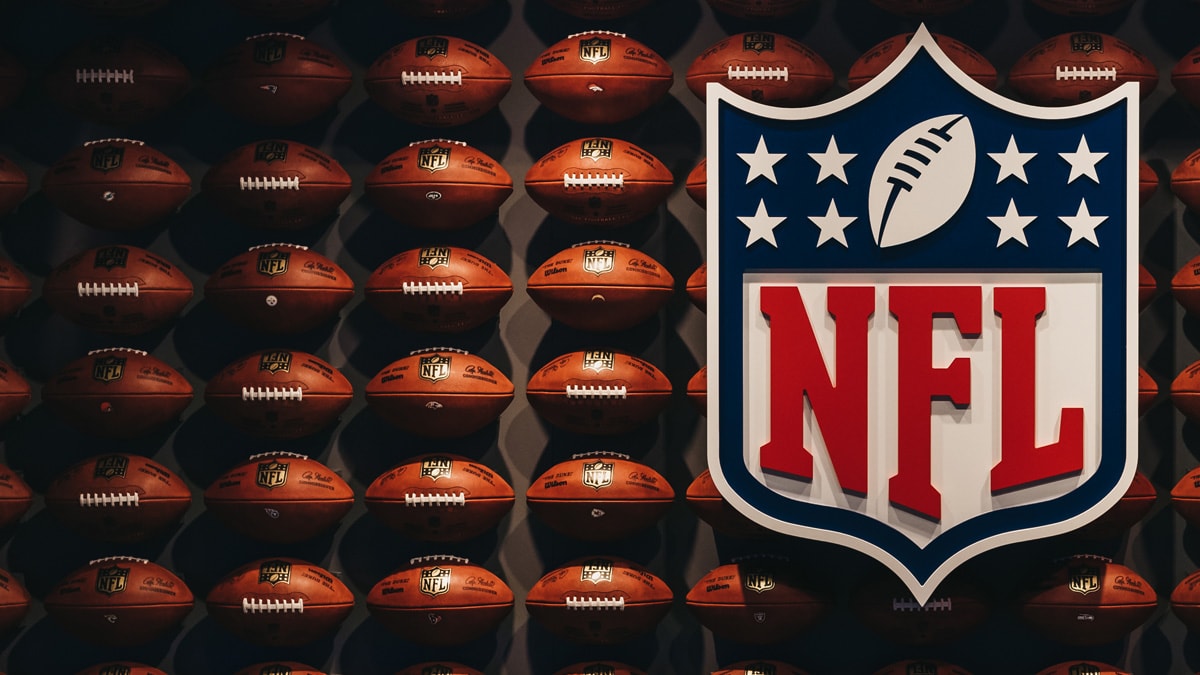 Betting on the NFL is – even more so than the average sports bet – risky business. Some sure hopes can crash and burn, costing investors thousands. That certainly happened on Monday night as the New Orleans Saints took on the Las Vegas Raiders in Week 2 of the NFL.

As you can see, it didn’t at all go to plan for the Saints, as they lost out 34-24 to a side they were more than expected to beat.

Plenty of sports bettors had money on the line, including – one can assume from the texts, one of the best poker players in the world, Tony Dunst. The WSOP bracelet winner and WPT anchor put out a handicap prop bet on Twitter and ‘got the action he was after’.

Looking for Saints -4 if anyone likes Raiders tonight

Even as a straight bet, The Saints would have lost, conceding by 10 points on the night. So, has there been too much faith put in the side who won the 2010 Super Bowl led by Sean Payton? These days, The Saints are still led by Payton, and will be up against Tom Brady’s side as The Saints have a deep-rooted rivalry with the Tampa Bay Buccaneers, who have been in the NFC South with the Saints for 18 years. 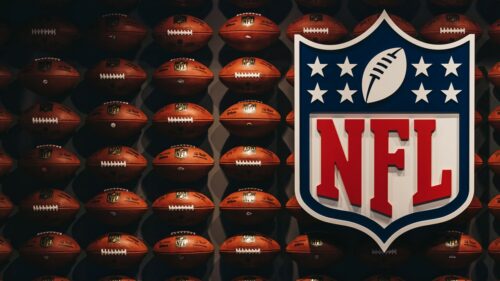 The odds for the New Orleans Saints indicate that there is a lot of faith they are part of a strong ‘one-two’ with The Bucs, as The Saints are as short as 3/10 to make the playoffs and are 10/11 to win more than 10.5 games in the regular season. We can see some gaps and a good reason to look at taking the under on that bet, as they are going to need to do a lot better than conceding 34 points to the Las Vegas Raiders.

Vegas has been one of the hotspots for COVID cases in America and yet the side many thought would be blown away by The Saints scored heavily in the second period then consistently in both third and fourth quarters to seal victory. By comparison, The Saints might have taken their foot off the gas after they reached the end of the first period 10-0 up.

Scoring just 7 points to the 24 they conceded in 2nd and 3rd quarters was a disaster and the New Orleans Saints have put themselves under extreme pressure with their next game, next Monday’s clash with the Green Bay Packers. The Packers are just 17/10 to be victorious in that game, with The Saints available at a best price of 8/15.

We know which bet looks to be better value at those prices and it’s not the heavenly hosts.