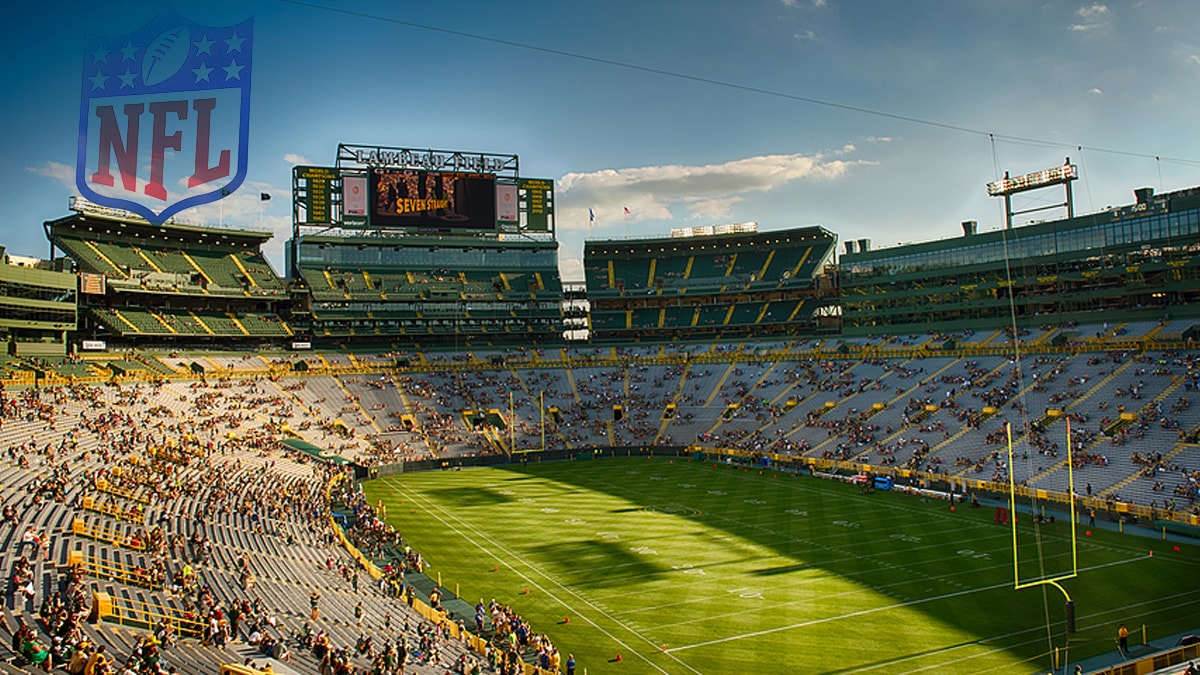 The Cincinnati Bengals deserve a little credit as the NFL season gets underway – at least they’re being consistent. As Week 2 kicked off yesterday, the Bengals took on the Cleveland Browns and expected their new quarterback, Heisman Trophy winner Joe Burrow, to be a strong force leading the team. That hasn’t been working, though, and the Bengals are now 0-2 on the season after their 35-30 win last night. Realistically, Burrow can’t be blamed for all the team’s faults, especially after seeing some of the embarrassing plays the Bengals made last night, but he’s going to have to break out of his shell if he expects to live up to the hype of being the first player drafted in this year’s NFL Draft. 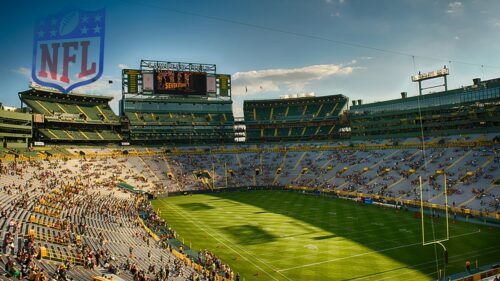 The game was touch and go last night, with both sides showing some stellar abilities on offensive. However, the Browns’ defense proved to be too strong, and was able to take out Burrow three times on sacks. A miscue early in the second quarter forced the Bengals to lose 25 yards on third down, the type of mistake that can only be chalked up to inexperience. Burrow was lined up at shotgun and began the count before deciding to call a timeout at precisely the moment he should have been calling for the ball. He turned toward his sideline as the ball came out from the line of scrimmage behind him and he chased it back to the Bengals’ own 17 before falling on it.

By the end of the night, Burrow had logged 61 pass attempts, the second-most for any rookie in NFL history (Chris Weinke still holds the record with 63 when he started with the Carolina Panthers). Of those attempts, only 37 were successful, but Burrow still managed to put up 316 yards in the air, including one nine-yard pass with only 43 seconds left on the clock for a touchdown. That put the Bengals within five points of tying the game, but a subsequent onside kick attempt failed, and the Browns walked away with their first win of the season.

The Browns star quarterback, Baker Mayfield, who took the Heisman in 2017, was more consistent, completing 16 of 23 of his passes. He had no problem throwing to different receivers, connecting with eight during the game to complete for 219 yards. Another 215 yards on the ground solidified the Browns’ domination of the game.

Burrow may not have yet found his feet in the NFL, but there’s little doubt that he’ll get there. The fact that he maintained his composure in spite of the glitches and recorded 316 yards is significant. Going from college to pro ball is never an easy transition, and Burrow has the raw talent that coaches love to see. Once he finds his groove, the Bengals will be an entirely different team.

NFL Wildcard Weekend: What You Need To Know About Each Matchup
Nick Gianatis
7 January 2016