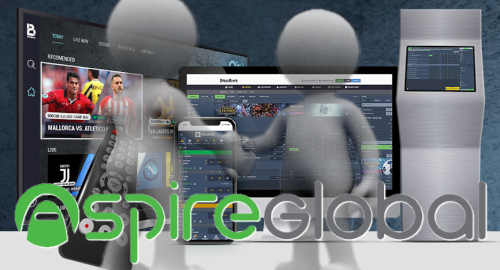 On Thursday, Malta-based Aspire Global announced that it had reached a deal to acquire 100% of the shares in Gibraltar-based iGaming and sportsbook platform provider BtoBet Ltd. The transaction is expected to close in the final quarter of 2020 and won’t have any material impact on Aspire’s 2020 results.

Aspire Global has agreed to pay €20m in cash, of which €15m is payable when the deal closes and the remainder 12 months after closing. The deal also calls for a top-up payment two years after closing equal to 7x BtoBet’s EBIT in the second year post-close minus the €20m purchase price.

BtoBet’s Neuron 3 platform currently boasts 32 clients spread across Europe, Latin America and Africa. The company reported revenue of €4.4m and earnings of €1.5m last year, while revenue and earnings over the first half of 2020 totaled €3.1m and €1.2m, respectively.

Aspire said the addition of an in-house sportsbook platform complements its 2019 acquisition of Pariplay’s games aggregator and studio business. Pariplay allowed Aspire an inroad into the US market last year through its deal with 888 Holdings’ New Jersey-licensed site.

Aspire CEO Tsachi Maimon said his company was “entering the sports betting arena with storm strength,” but hopefully those winds won’t blow the deal papers away before they’re signed. Maimon said Aspire’s new full-spectrum offering means it “can now compete for any deal, big or small.”

Last month, Aspire released its financial report for the three months ending June 30, during which revenue rose by one-third to a record €43.7m while earnings rose 16.4% to a record €7.1m. The company said the positive momentum had continued into July, which saw trading volumes up around 19% from the average monthly total in Q3 2019.

The quarter saw Aspire ink new deals with Mexico’s Caliente and European operator BetVictor. The company also struck online casino deals in Switzerland and Aspire hopes to build on its modest US footprint by opening a local branch sometime next year.