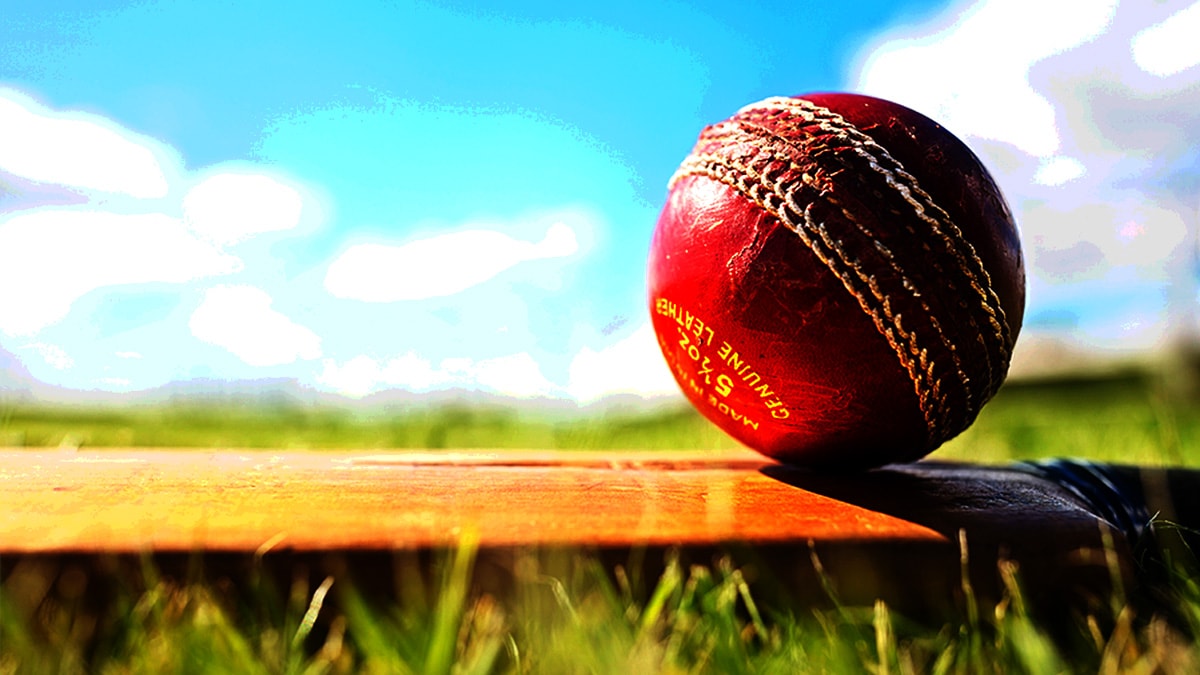 England are set to renew hostilities with traditional rivals Australia in a 50-over One Day Series, commencing at the Old Trafford. Fresh off a 2-1 series T20 win over Australia, England will be desperate to cement their claims as the number one side in the world against Australia. 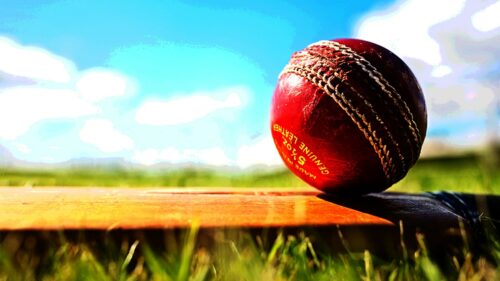 Having not played since March, Australia will be hoping for a better performance after claiming a consolation win in their last T20 outing against England. Australia has struggled in the 50-over format since 2018, losing 11 of their last 13 matches, including a hammering at the hands of England in the 2019 World Cup semi-final.

Australian captain Aaron Finch will be hoping to use this series to help his side’s preparation for the next World Cup in India. “We’ve played some really good cricket in patches and some indifferent cricket in other patches,” Finch said. “It’s important we start to finalise our best 15 players going forward. It’s going to be important we start to get our processes right in one-day cricket.”

“In the T20s even though we finished 2-1, I think our process and structure were sound, we just mis-executed at times. We’re still searching for the best formula for us in this format,” he added.

The Australian skipper remains hopeful that his side can reverse a poor run of form against England. “It’s a great challenge and it’s great fun playing against England because you know you’re in a contest every ball. Anything can happen and you have to be prepared to take it right to them.”

“Any time you play England you can’t play at 90 per cent, you have to bat 100 per cent to beat them. We’re excited for that challenge,” Finch said.

England wicketkeeper Jos Buttler returns from injury in a 14-man squad that includes several players who claimed the World Cup in 2019.

England vs Australia Odds Game One