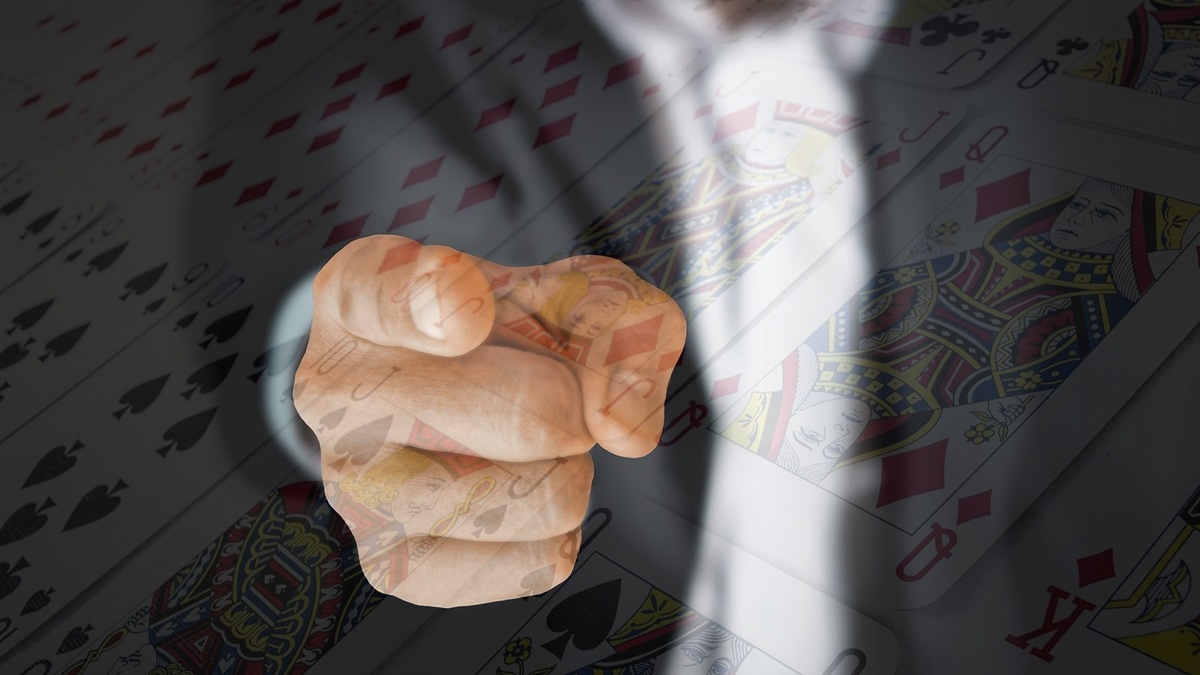 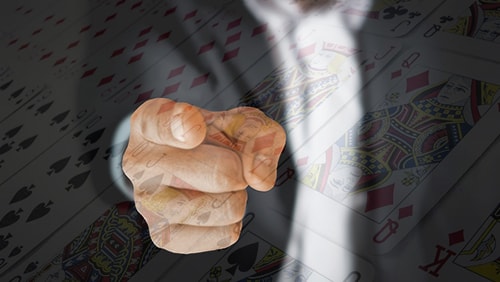 Sweden’s current regulatory situation for gambling doesn’t make a whole lot of sense. New restrictions imposed by the government have caused confusion with not only operators, but the regulator as well. The Swedish panel at the SBC Summit Barcelona – Digital tried to make sense of it.

In June, Sweden settled on new deposit limits for online opertors, retricting players to SEK5k (US$537) weekly. But with a vague definition of exactly what was limited, operators implemented the restriction in varying ways, and even regulator Spelinspektionen was unsure of how to enforce the limits. Moderator Jesper Kärrbrink, Creative Director of Green Jade Games, asked why the regulation even exists.

“It’s pure politics,” responded Fintan Costello, Managing Director, Bonusfiner.com. As anyone residing in Sweden could tell you, it’s very easy to create multiple accounts with different operators to get around the restriction, and there’s also always the choice of using an internationally licensed operator that has no restriction at all. The rule simply doesn’t protect anyone it claims to protect.

Gustaf Hoffstedt, Secretary General for the Swedish Trade Association for Online Gambling, had his own idea for why the government put forward the policy.  “I believe that they believe they have reasons to safeguard a number of land-based gambling operators,” he said. “One shall remember that they still own Svenska Spel.”

Although the panel had a few suggestions of how to change the status quo, resentment toward the government was as clear as dar. “It’s seldom wise to be the referee and the player in the same football game,” said Hoffstedt. The government should stop aggressively playing in the industry when it’s also regulating it, he added.

Costello suggested that the current dynamic, which is hard on locally regulated operators, is bad for business. “There’s a very big disconnect over who’s being punished for bad behavior,” he noted.  Locally licensed operators are being fined while they try to adhere to regulations, while international operators behaving badly get off scot free. He’s seen multiple operators lose interest in Sweden as a result.

If nobody is happy with deposit limits, why not move toward affordability checks, Kärrbrink asked. Everyone on the panel agreed, with Hoffstedt noting that deposit limits currently in place don’t take into account the earnings of any individual. Some people can’t afford to lose 10 euros, while others can lose a lot more and not have a gambling problem.

But a real affordability check process hasn’t been found yet, and Costello cocluded the panel noting that it has to start with us. “The gambling industry as a whole need to come together and put forward a sensible solution for an affordability check.”

The SBC Summit Barcelona Digital has featured four full days packed with content. Check out everything we’ve covered, and if you’re attending, come visit our booth and say hi before the event ends.

Without soccer, diversification is a must: SBC Digital Summit CIS
Derek Tonin
6 November 2020
.