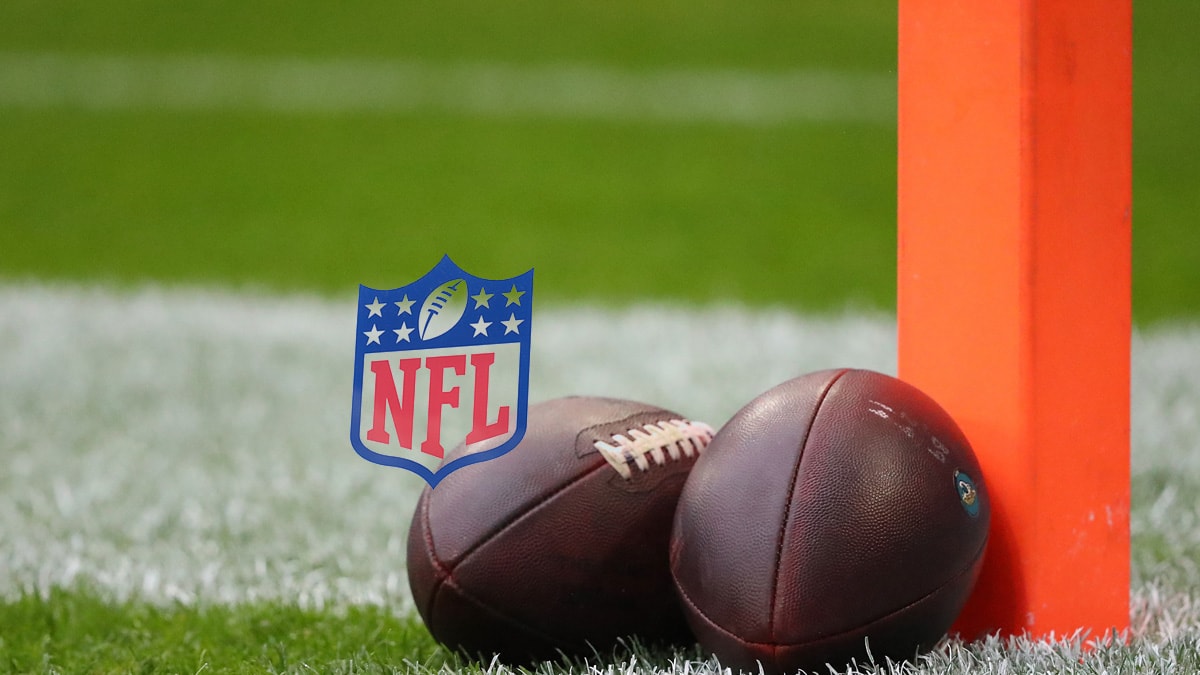 This promises to a be a most unique NFL season because fans will not be in attendance at most stadiums around the league – at least for a while. If things get better with the coronavirus, that could change. Of course, if things get worse regarding COVID-19, the season might not even finish. 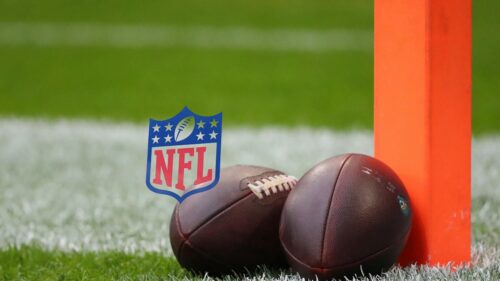 There are some excellent Week 1 matchups on Sunday, but without question one stands apart: Tampa Bay Buccaneers at New Orleans Saints with a 4:25 p.m. ET kickoff. It’s the Bucs and NFC debut of six-time Super Bowl winner Tom Brady – not to mention also the Bucs debuts of Leonard Fournette, LeSean McCoy and Rob Gronkowski.

Meanwhile, this could be the final season opener for Saints quarterback Drew Brees as he’s a possibility to retire with a TV job lined up. Brees ranks No. 1 all-time in NFL passing yards and touchdowns and Brady is second. Needless to say, both are first-ballot unanimous Hall of Famers down the road. Brady’s Bucs are 3.5-point underdogs, which is notable as Brady hadn’t been a regular-season dog with his former New England Patriots team since November 2014. Tampa Bay is 4-17 SU in its past 21 as a road dog, but none of those teams had Brady.

Meanwhile, the Patriots begin the post-Brady era with 2015 NFL MVP Cam Newton under center as New England hosts the Miami Dolphins at 1 p.m. ET. Coach Bill Belichick has been raving about Newton in camp. The Fins, meanwhile, will go with veteran journeyman Ryan Fitzpatrick under center, keeping touted rookie Tua Tagovailoa on the bench.

The Pats are 6.5-point favorites and 7-1 ATS in their past eight at home in the series. That one ATS loss? Week 17 of last season when Miami was a 17.5-point underdog and won 27-24 in Brady’s last regular-season game with New England. That cost the Patriots a first-round playoff bye, and they would lose a Wild-Card game to the Tennessee Titans.

The longest regular-season winning streak entering 2020 belongs to the Baltimore Ravens at a franchise-record 12 in a row, although that did them no good in a Divisional Round upset loss to the Titans. Baltimore’s last regular-season loss was Week 4 of last year, 40-25, to the Cleveland Browns. That’s the matchup Sunday at 1 p.m. ET from M&T Bank Stadium. The Ravens are -8 but 1-7 ATS in their past eight home games against AFC North foes.

The Cincinnati Bengals debut the first overall pick in the 2020 draft, QB Joe Burrow, on Sunday (4:05 p.m. ET) at home against the Los Angeles Chargers, who begin life without QB Philip Rivers. The Bengals are 3-point underdogs and 3-10-1 ATS in their past 14 at home.

Week 2 in the NFL brings a lot of excitement – and injuries
Erik Gibbs
21 September 2020
.